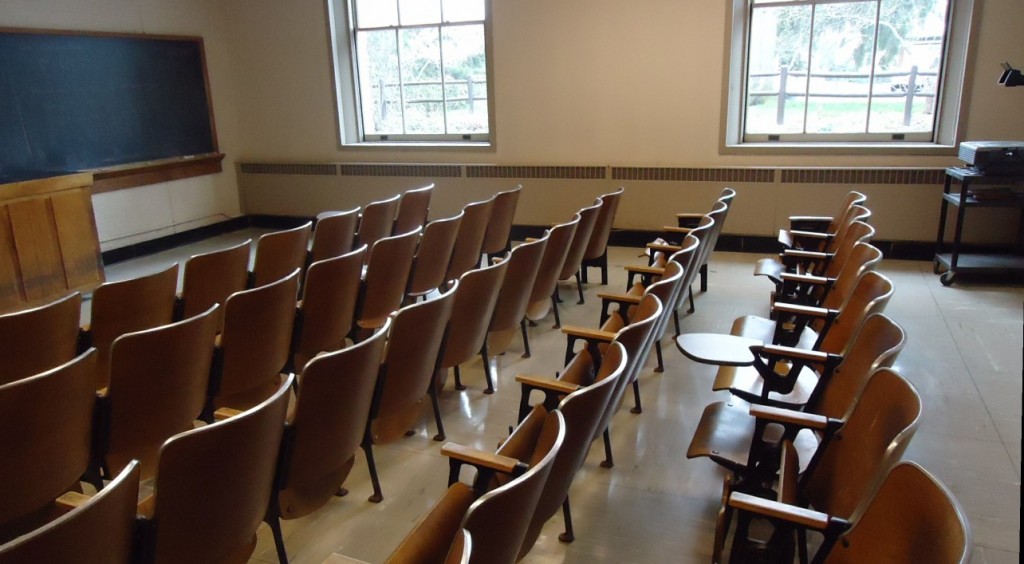 The 12-year Curriculum is an important measure that will readjust Taiwan’s education system in line with current problems and demographic changes the island is facing.

The overextension of college and university education plus slowing birth rates are creating a gap between school and work that must be closed in order to ensure Taiwan remains economically competitive, according to a 2014 White Paper on Human Resource Development.

As well as this, thanks in part to Tsai Ing-wen’s New Southbound Policy initiative, Taiwan is experiencing a huge influx of migrants from Southeast Asia that require and demand different educational opportunities.

Taiwan’s Ministry of Education has announced that in order to extend equal development opportunities to the children of Taiwan’s new immigrants, it will introduce language classes in many of their native languages via the 12-year Curriculum.

The ministry understands the growing importance of fostering the ability to work and live in transcultural spaces, and so seeks to wield the advantages of maintaining a diverse language education environment. It is hoped that by respecting multiculturalism, Taiwan can enhance its overall global competitiveness.

According to a Liberty Times report, 2,100 new language education support personnel have been recruited, despite the process often regarded as presenting a problem to the outside world. As of 2017, a series of new language courses were approved for Taipei’s National Chi nan University and the first batch of new immigrant language teachers will be fully trained by 2020.

The exact requirements of Taiwan’s new immigrant language teacher labor force will be fully understood after surveys are carried out next year. 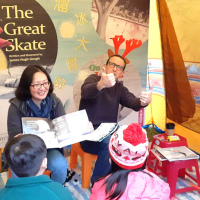 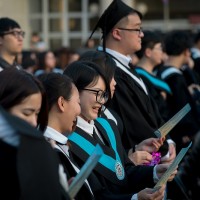 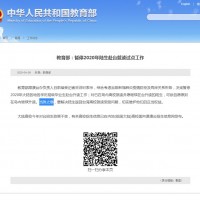 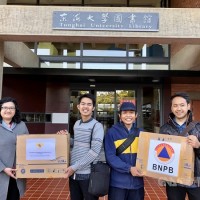