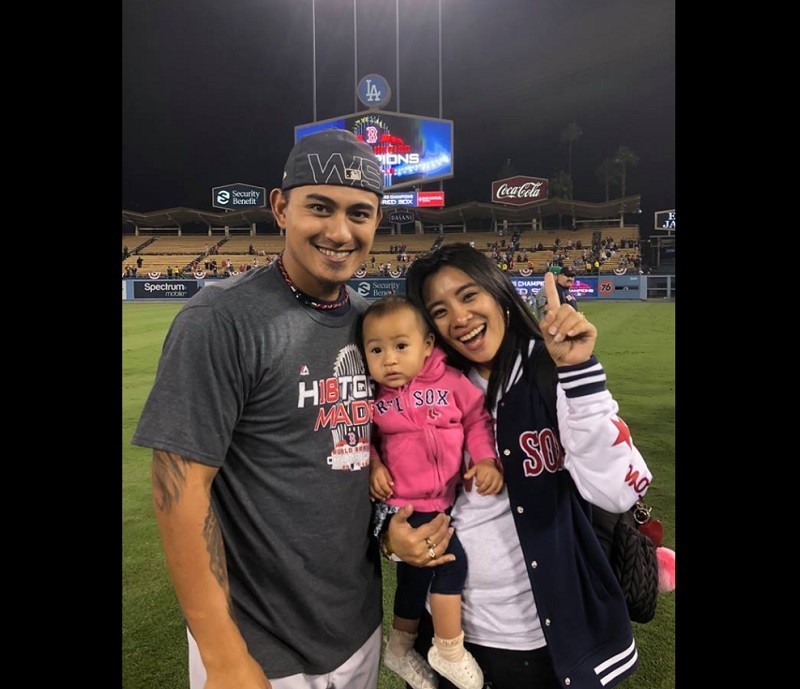 The 24-year-old Lin, who is a member of the Bunun tribe and is nicknamed "Tzunami" in Taiwan, yesterday became the second Taiwanese player to win a World Series ring, after Wang Chien-Ming (王建民) won his with the Yankees in 2009.

Lin, who is an infielder for the team, posted a photo on Facebook of his wife, child, and himself celebrating after his team's victory and wrote, "A full year's harvest is over." He then wrote the following:

"Thank God, thanks to my teammates, thanks to my family for accompanying me, of course thanks to the fans for all their support, finally we can all shout together:

Lin appeared in 37 games for the Red Sox this season, recording a .246 batting average, with six RBIs, and his first major league home run coming on Sept. 21. However, he was not included in Red Sox postseason roster. 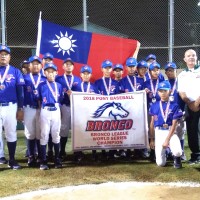 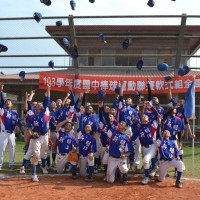 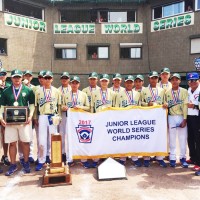 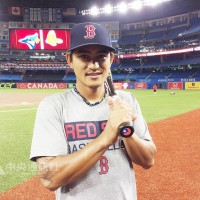