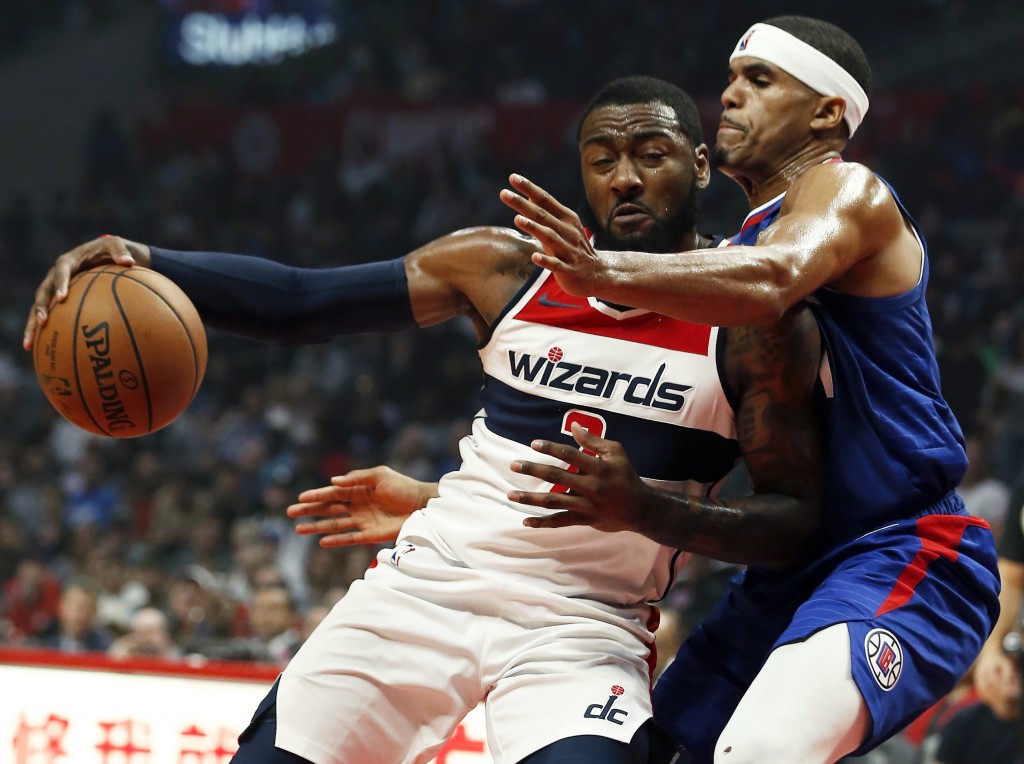 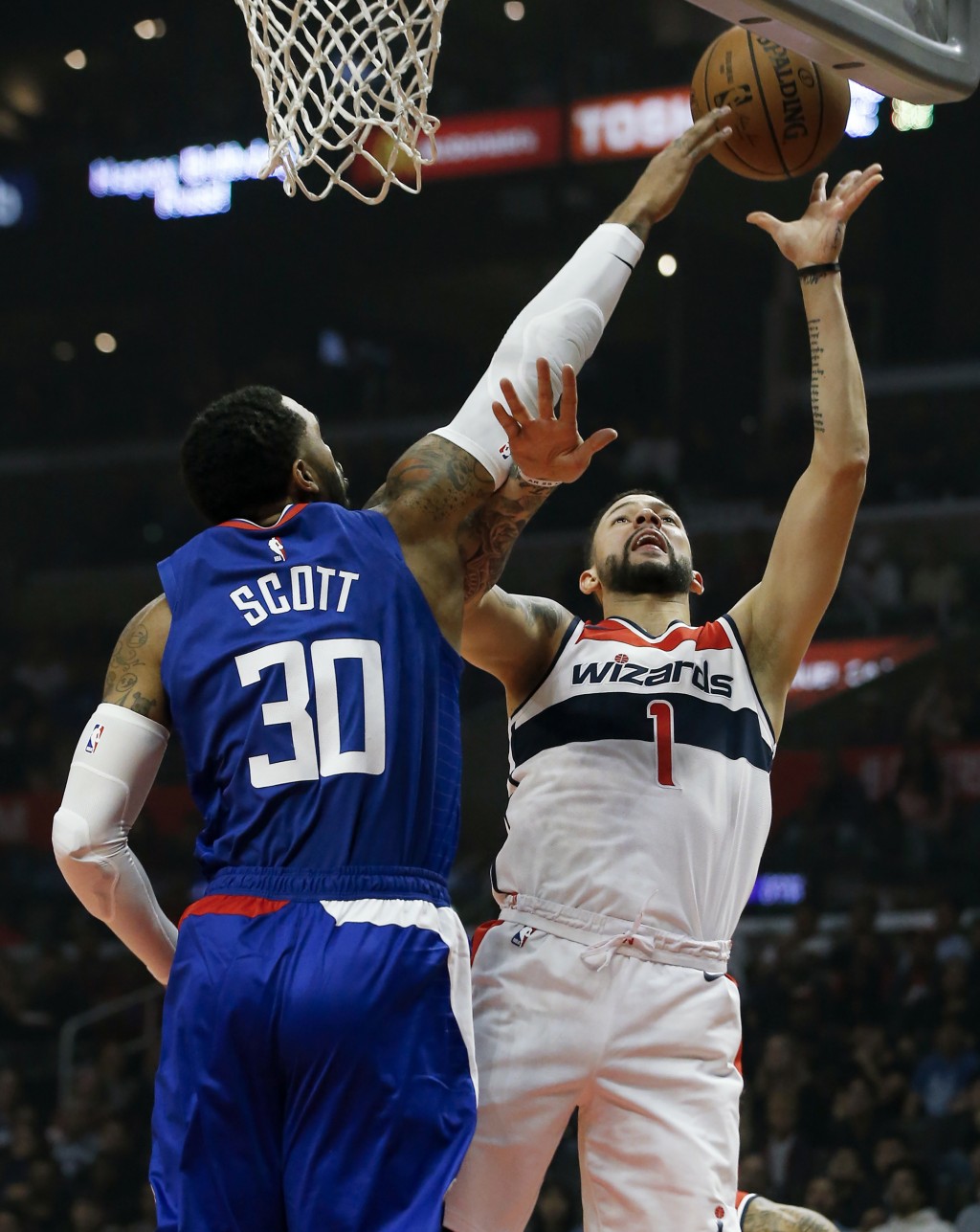 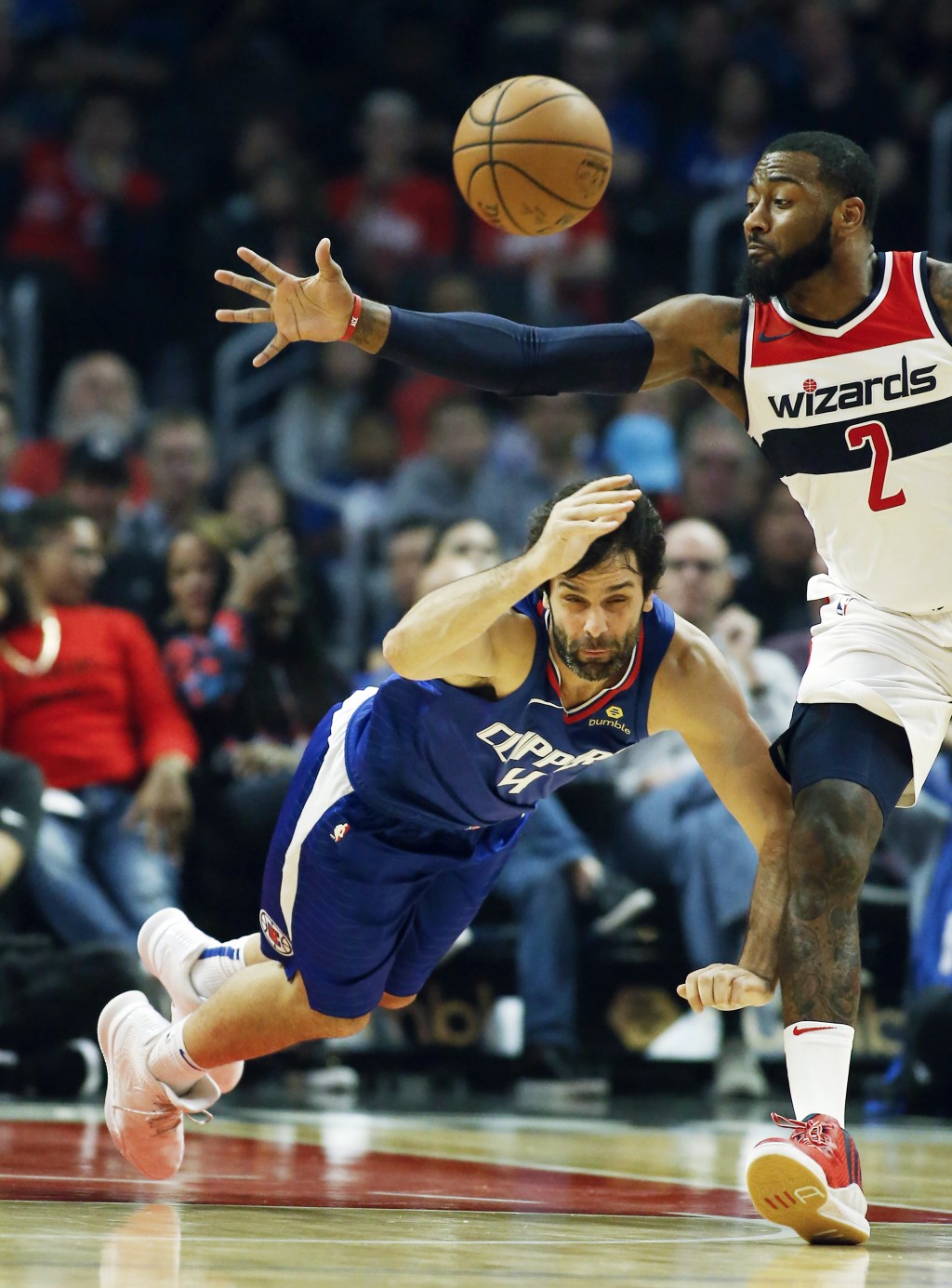 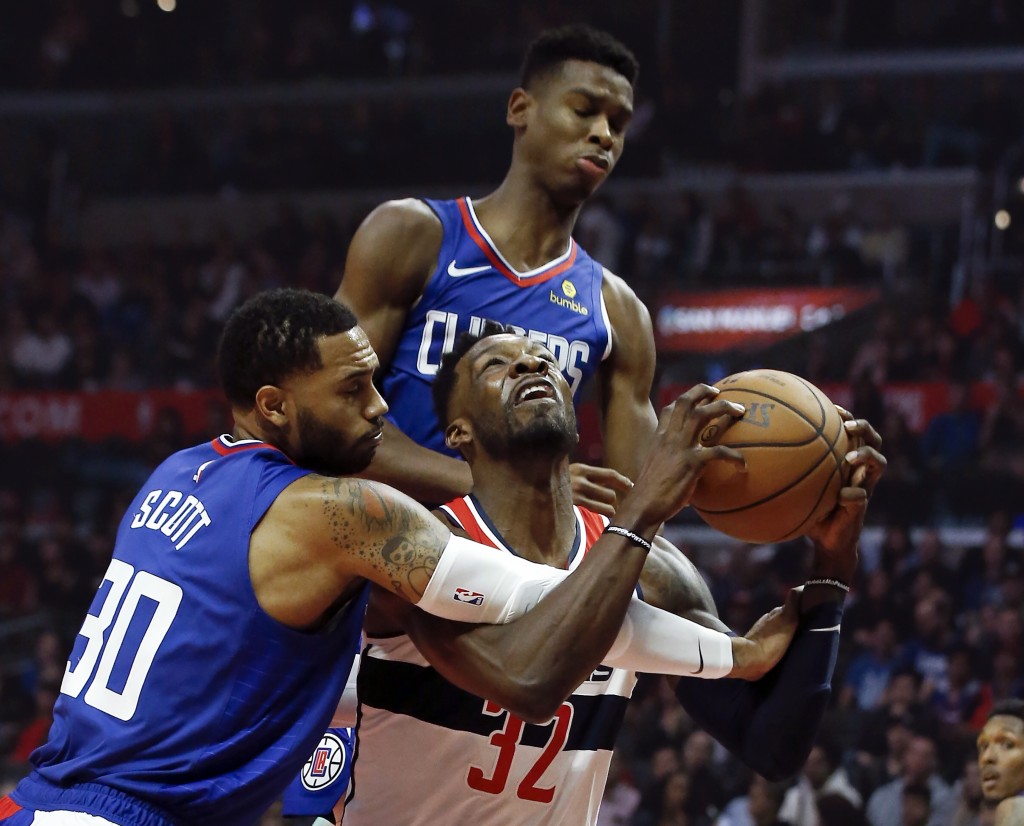 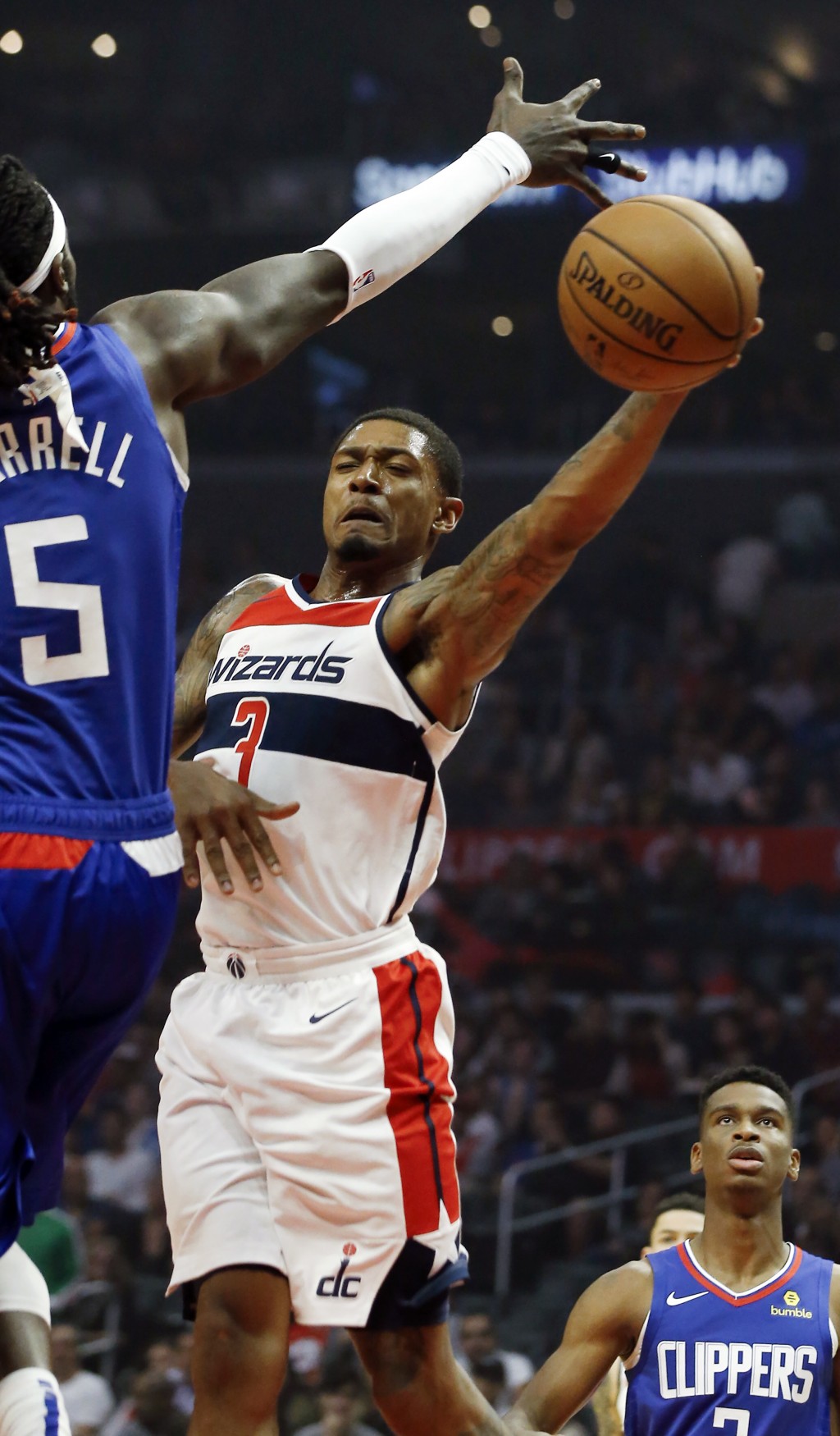 Lou Williams added 17 points on his 32nd birthday for the Clippers, who had nine players in double-figures as they shot 54 percent from the field, made 16-of-29 3-pointers, and outrebounded Washington 57-45.

The Clippers won for the fourth time in their last five games.

After Washington pulled within 81-71, the Clippers ran off 16 unanswered points, including three 3-pointers by Patrick Beverley, for a 97-71 lead with 2:15 left in the third. The Wizards missed three shots and turned the ball over twice in the run.

Leading 21-18, the Clippers capped a 14-2 spurt with a 3-pointer by Williams for a 35-20 advantage with 10:58 left in the second quarter. After two free throws by Jeff Green, back-to-back lay-ins by Tobias Harris gave Los Angeles its biggest lead to that point at 42-24 with 9:24 left in the half.

The Wizards got within 52-45 only to see the Clippers expand their lead to 69-54 by halftime. Back-to-back dunks by Harris early in the third quarter put Los Angeles up 77-60 with 8:26 left in the third.

Wizards: Markieff Morris (flu-like symptoms) was a game-time decision. The Wizards were playing their fourth of five road games, their longest trip of the season, and fourth straight in the Pacific Time Zone. ... Dwight Howard (gluteal soreness) missed his fifth straight game working out back in Washington.

Clippers: Avery Bradley's 3-pointer with 4:58 left in the first quarter, his third of the game, was the 600th of his NBA career. Shai Gilgeous-Alexander sank a 3-point shot from the center circle as time expired in the first quarter to give the Clippers a 28-20 lead. ... Luc Mbah a Moute (sore left knee) sat out his second straight game.

Clippers: At Oklahoma City, where they've lost three in a row, on Tuesday night.