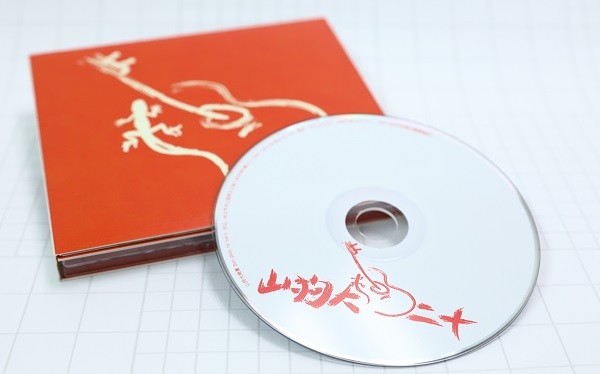 Hakka singers and songwriters are finding fans by blending their music with imported styles such as hip-hop and pop in a bid to shake off its old fashioned folk tune image. One artist who has played a major role in this trend is Tommy Yen.

The veteran musician founded the San-Geu-Tai Band in 1997, an outfit that began mixing jazz and blues with Hakka folk melodies. Now in its second incarnation as San-Geu-Tai Youth Band, the group is preparing to release its 11th album at the end of the year.

Incorporating different musical styles does not mean the band has forsaken its Hakka identity. The title track of its upcoming CD, “Zou An Taivusan” or “Good Morning Mount Taiwu” in English is a tribute to the peak in southern Taiwan that is an important landmark for the ethnic group.

Lead singer Rita Lin said she is driven by a desire to bring her music to a wider audience. “I’m committed to making and singing beautiful Hakka tunes so that more people will feel close to this music and the language.”

Yen is also motivated to help other singers and songwriters. In 2009 he founded the Taiwan Hakka New Music Association, which puts artists in touch with each other and organizes concerts. In October it staged a show in northern Taiwan’s Hsinchu City with San-Geu-Tai Youth Band and four other Hakka acts. When Yen began his career in the 1980s, few were trying to make a living from Hakka music. He focused instead on composing Mandarin language songs for some of the country’s major record labels.

It was not until a decade later, when he worked on the score for a movie with Hakka elements, “Good Men, Good Women,” that he was inspired to explore his ethnic identity through music. “It gave me a deeper appreciation of Hakka culture,” he said. While the genre is not yet mainstream, Yen said, it is entering an era of vibrancy. “Compared with 20 years ago, when San-Geu-Tai was just starting, Hakka pop music is much more visible today.” (E) (By Oscar Chung)