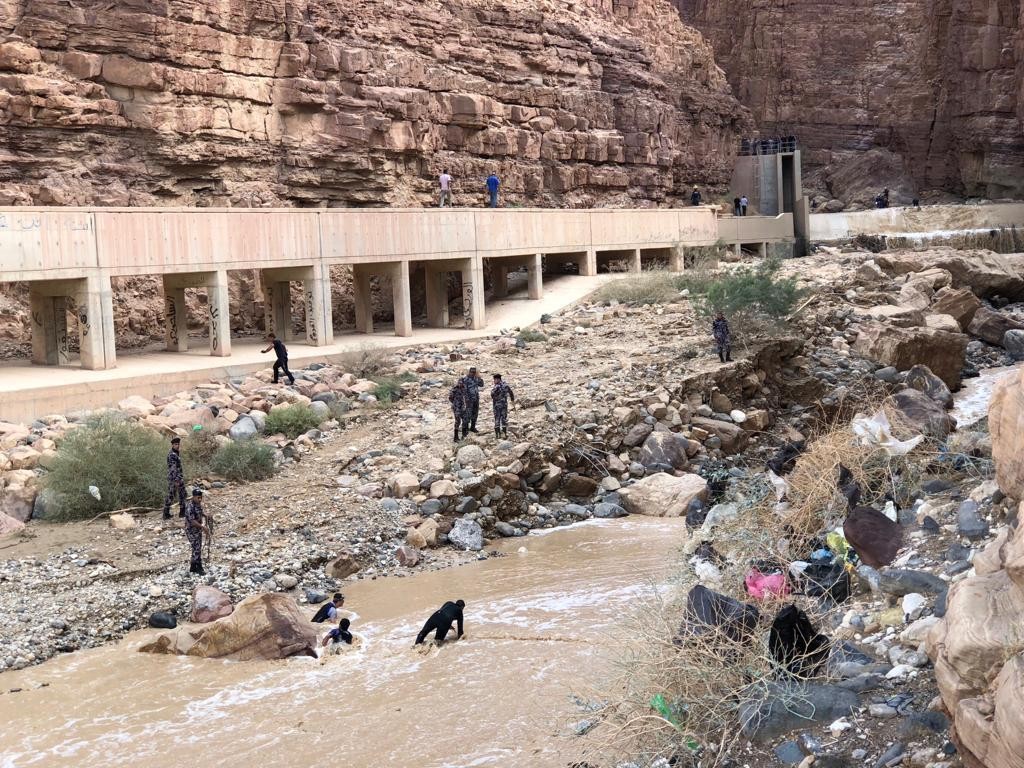 AMMAN, Jordan (AP) — A pathologist says the last of 21 victims of a recent flash flood in Jordan has been identified after DNA testing showed that one family inadvertently buried the wrong child.

The flood, caused by heavy rains, had swept away middle school students and their teachers while they were visiting hot springs near the Dead Sea on Thursday.

Twenty victims were swiftly buried, but the body of one girl could not immediately be identified.

Dr. Ahmed Bani Hani, director of the National Center for Forensic Medicine, said Saturday that testing showed that a family that lost twin girls in the flood had inadvertently buried a girl from another family.

The official news agency Petra quoted Bani Hani as saying both families have been notified. Funeral arrangements were not immediately clear.