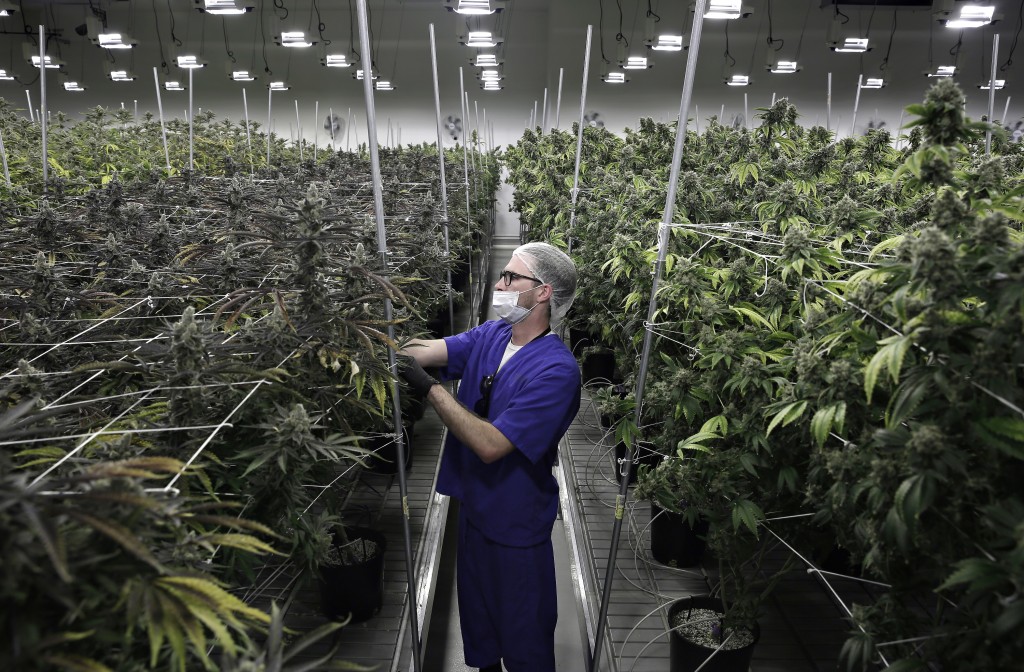 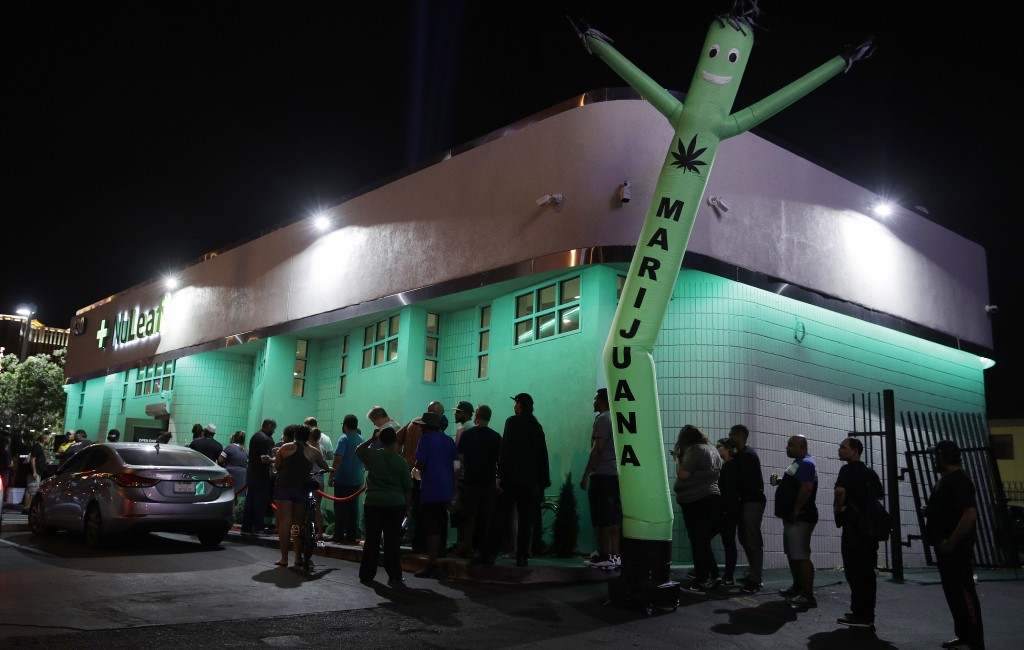 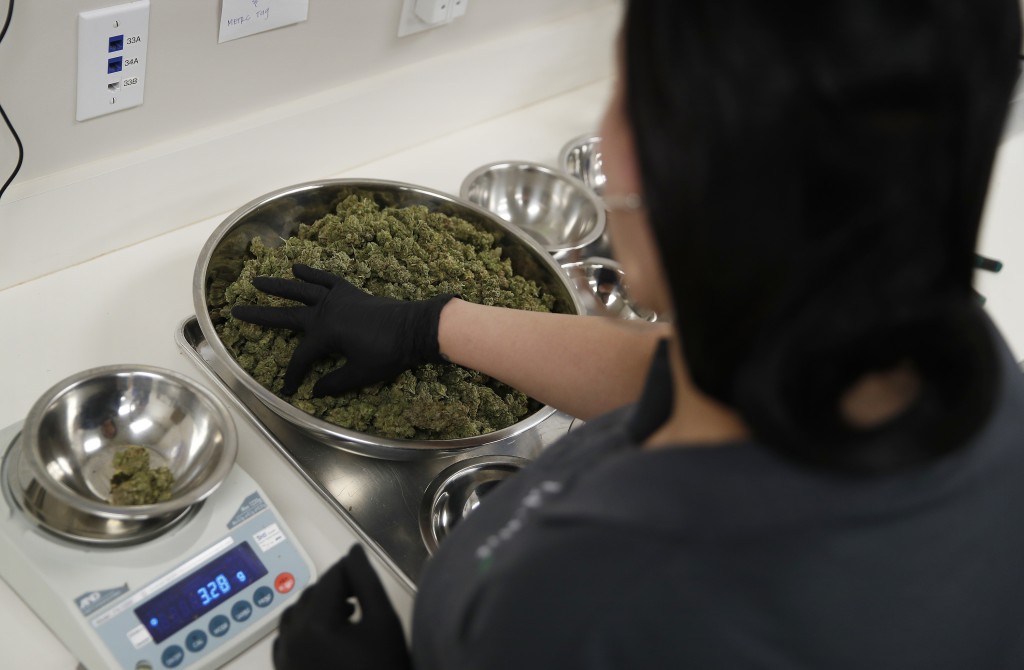 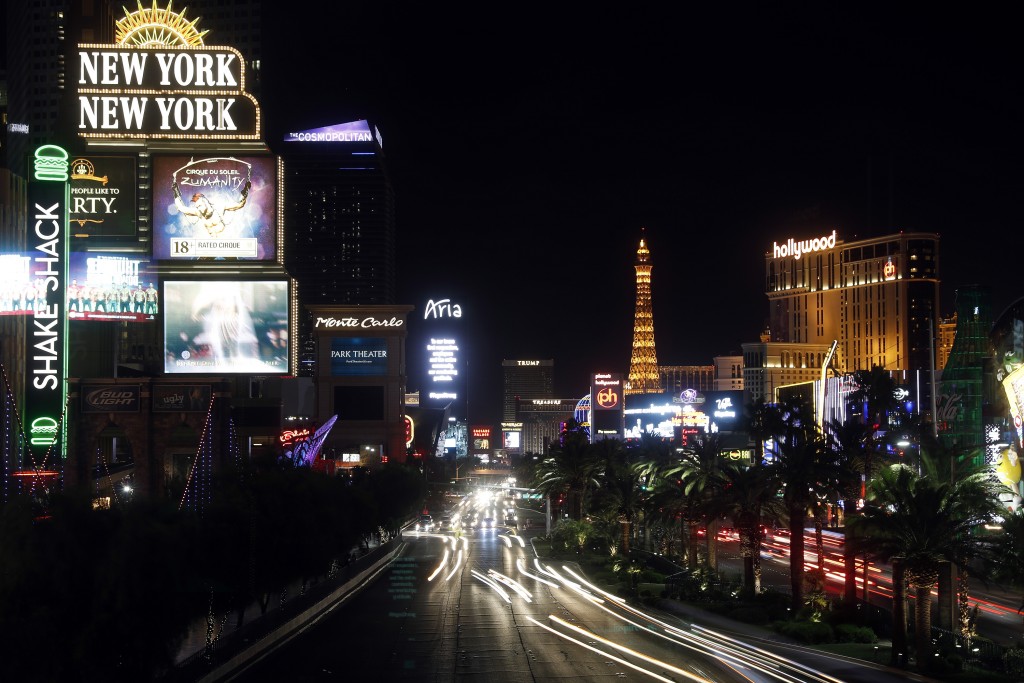 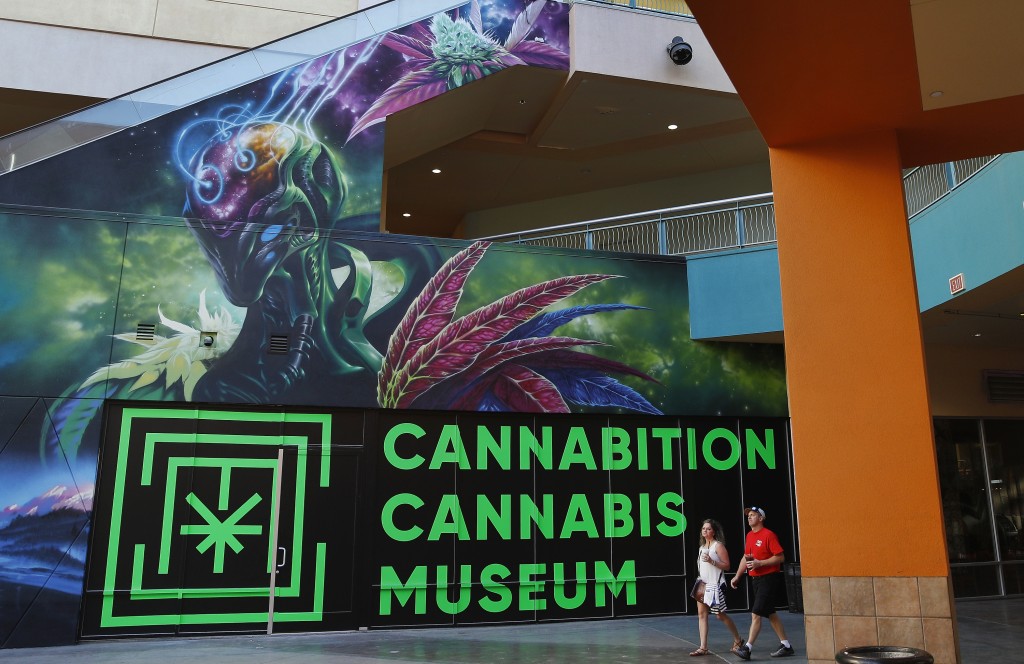 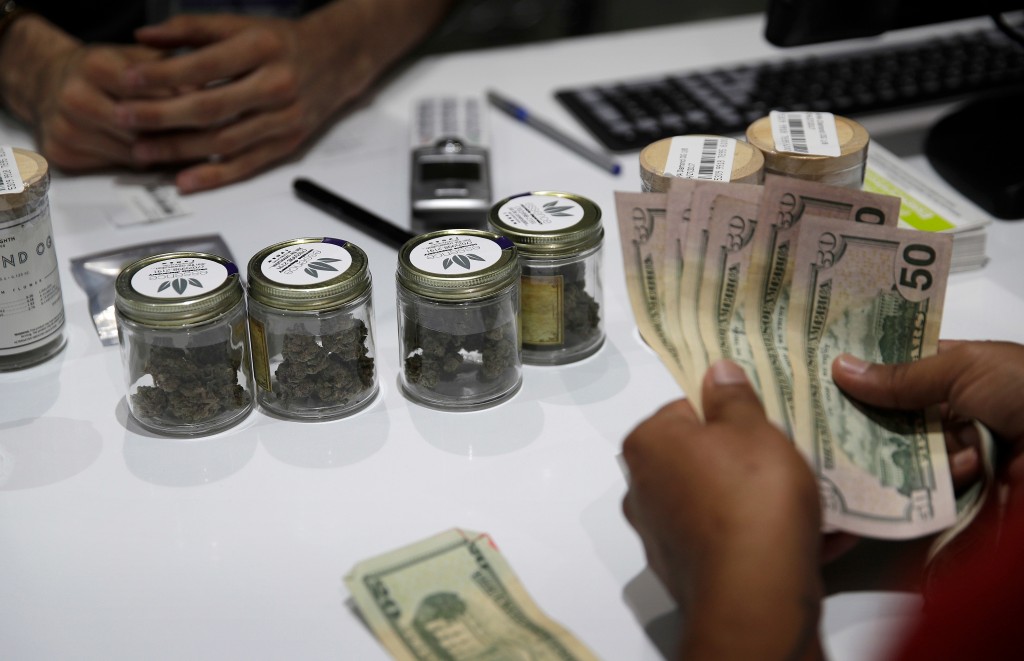 LAS VEGAS (AP) — A report for a marijuana trade group says pot production, processing and sales could reap more than $1 billion in tax revenue for Nevada over seven years.

That's a key finding in an economic analysis released Friday by the Nevada Dispensary Association.

It projects that pot-friendly policies in tourist-oriented Las Vegas and Reno could make Nevada one of the nation's largest marijuana marketplaces by 2024.

Nevada is among nine states and Washington, D.C., that have broadly legalized marijuana.

This story has been clarified to show that $1 billion in tax revenue is projected over seven years.