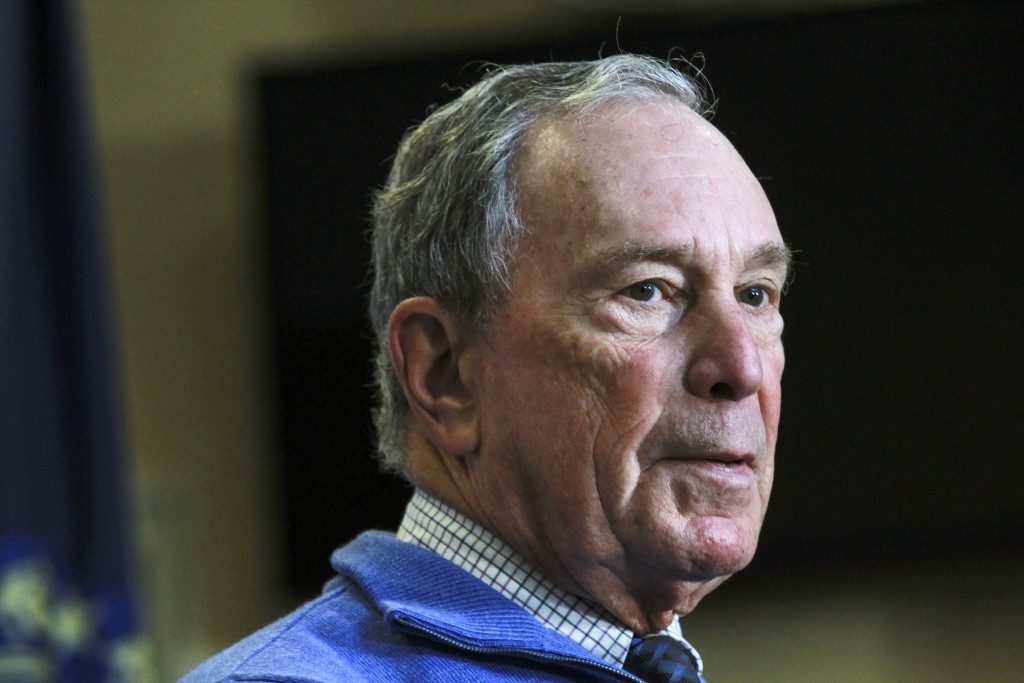 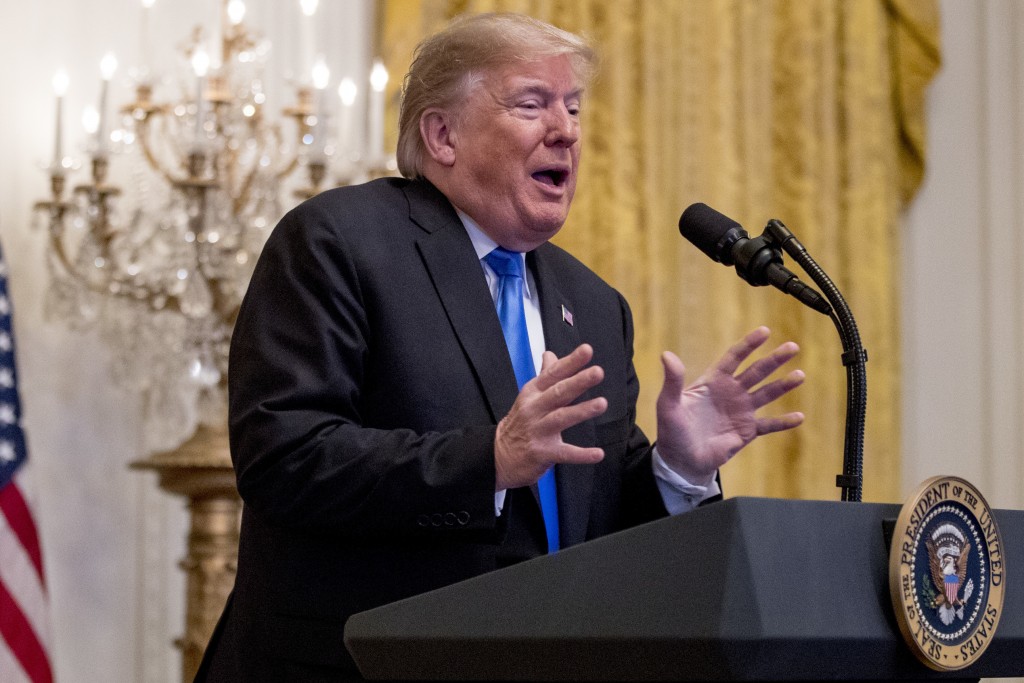 WASHINGTON (AP) — A rapidly escalating investigation into a wave of mail bombs targeting Democrats and prominent critics of President Donald Trump has formed the backdrop of the final stretch of campaigning in the 2018 midterms.

Still unclear: what role, if any, the cases will play in the elections.

Trump praised the apprehension of a suspect in the case and said "we must never allow political violence to take root in America." But earlier he had complained that the media's focus on the case was distracting from Republican efforts in the Nov. 6 elections.

The investigation, along with Trump's decision to send hundreds of troops to the U.S. southern border, was colliding with an active weekend of midterm campaigning. Trump will hold rallies in Charlotte, N.C., on Friday night and southern Illinois on Saturday.

Former President Barack Obama was rallying Michigan Democrats in Detroit while former Vice President Joe Biden was campaigning on behalf of congressional Democrats in New York and Connecticut on Friday.

Vermont Sen. Bernie Sanders will campaign for California Democrats during the weekend, and New Jersey Sen. Cory Booker, one of the targets of the suspicious packages, was making several stops in New Hampshire to boost midterm turnout.

A political committee supported by billionaire Michael Bloomberg said it was spending $10 million more on the midterm elections, including a $7 million national ad buy.

Independence USA said its first national ad buy would be combined with $3 million in digital advertising aimed at Democrats' winning control of Congress. The injection of money during the final two weeks brings Bloomberg's total spending during the midterms to $110 million.

In Florida, more than 2 million voters have already cast their ballots and so far Republicans have an edge in the battleground state.

Nearly 870,000 GOP voters have cast ballots compared with slightly more than 808,000 Democrats. There are more than 13 million registered voters in the state.

Florida voters are choosing whether their new governor should be Tallahassee Mayor Andrew Gillum, a Democrat, or former Rep. Ron DeSantis, a Republican. Outgoing Gov. Rick Scott is challenging Democratic Sen. Bill Nelson in a race that could determine control of the U.S. Senate.