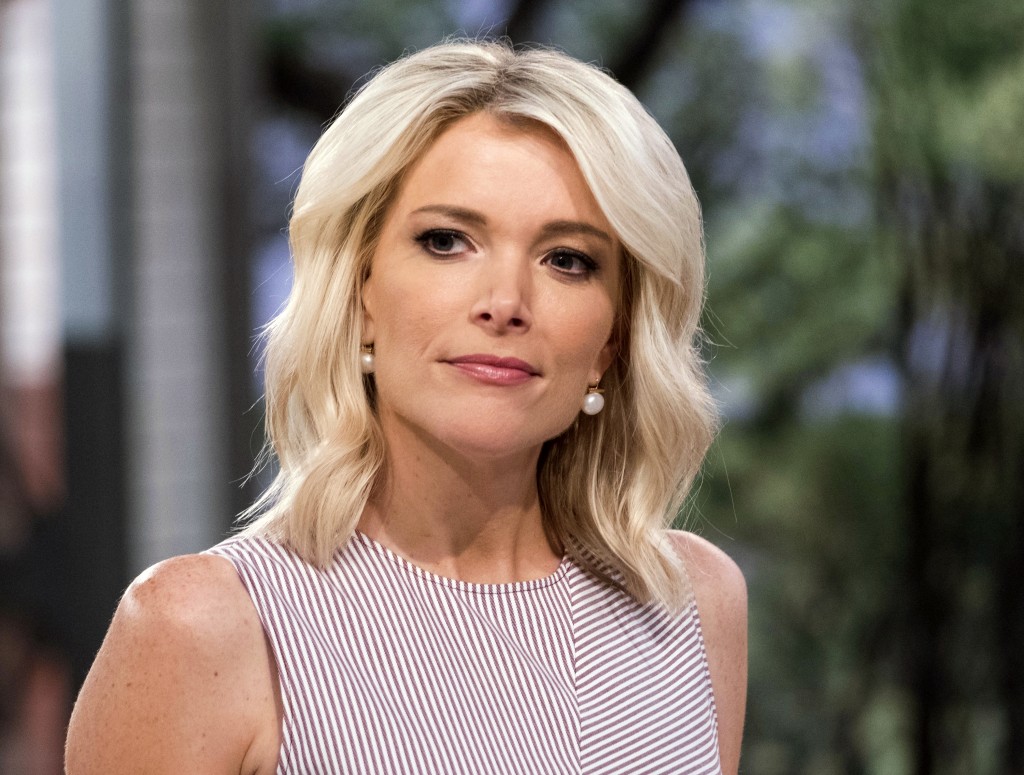 NEW YORK (AP) — Megyn Kelly is absent from her NBC morning show with questions swirling about whether her time at the network is coming to an end following this week's controversy over her comments about blackface.

An NBC spokeswoman said Thursday that "given the circumstances," the network was airing repeats of "Megyn Kelly Today" Thursday and Friday.

During a segment on Halloween costumes on Tuesday, Kelly said dressing in blackface was acceptable when she was a kid if portraying a character, and expressed sympathy for a character in "Real Wives of New York" who darkened her face for a Diana Ross costume.

She apologized later in the day and on her show Wednesday, but there are published reports that her time at NBC could end soon. NBC didn't comment on those reports Thursday.