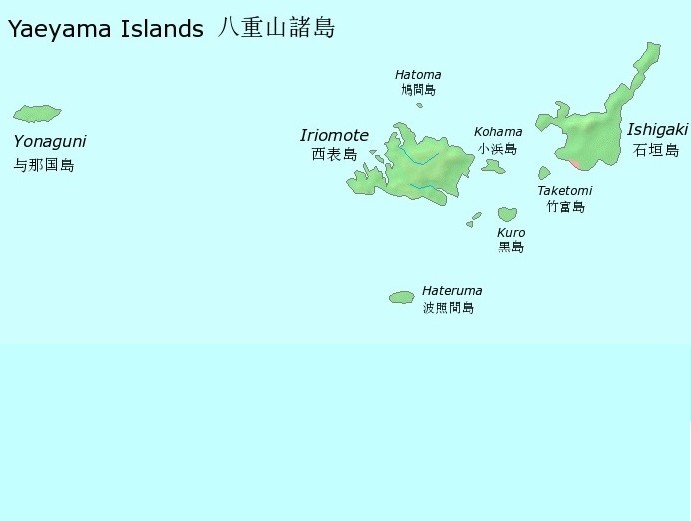 TAIPEI (Taiwan News)--Taiwanese legislators are concerned about prospects of Taiwan’s fishing industry as a recently held fishery meeting between Taiwan and Japan to discuss issues relating to arrangements for Taiwanese fishing vessels to operate in the overlapping waters of respective exclusive economic zones (EEZ) off Yaeyama Islands came to a deadlock, according to a report of Chinese-language United Daily News (UDN) on Thursday.

DPP Legislator Chuang Ruei-hsiung (莊瑞雄) said during an Economics Committee hearing on Thursday that Taiwan has for years kept proposing in bilateral fishery meetings with Japan that the overlapping waters off Yaeyama Islands be a designated fishing zone for Taiwan, the report said.

Chuang said he was concerned about prospects of Taiwan’s fishing industry as Japan said they were mulling over adjusting the rules of operation following their initial disagreement over Taiwan’s proposal, adding that he was pessimistic about the progress of the negotiations, according to the UDN report.

The legislator also mentioned the "yellow card" warning Taiwan received from European Union (EU) in 2015 for insufficient cooperation on combating illegal, unreported, and unregulated (IUU) fishing, the report said. It’s been three years since the warning was issued, and yet the government has not been able to do anything to change the status, negatively impacting the livelihood of the country’s fishermen, UDN reported.

According to sources from the fishing industry, EU is inclined to discuss whether the "yellow card" warning should be lifted in March 2019, the news outlet said. 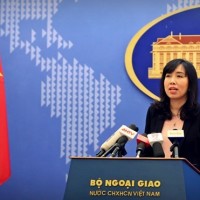 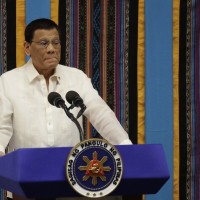 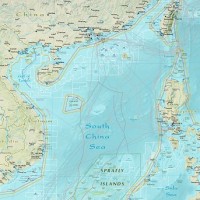 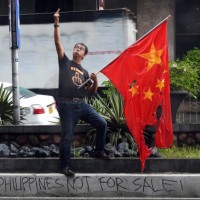 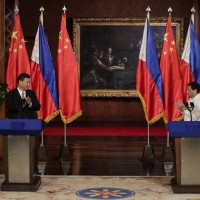