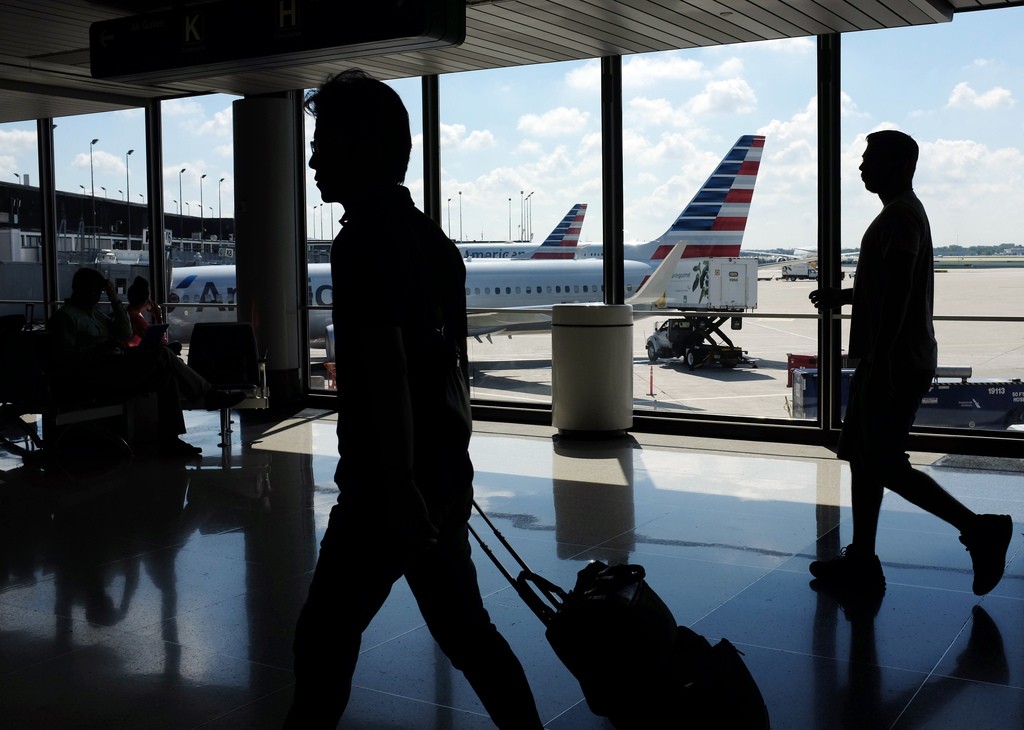 The event, the second of its kind, co-organized by U.S. Customs and Border Protection (CBP) and the American Institute in Taiwan (AIT), will be held at AIT's Taipei office from Dec. 3-6, according to a statement released by AIT, which represents U.S. interests in Taiwan in the absence of official diplomatic ties.

Taiwan passport holders can take advantage of the event to interview with CBP in Taiwan and join the Global Entry program at that time, it said.

AIT urged applicants to submit applications online at CBP's Trusted Traveler Program (TTP) Website: https://ttp.cbp.dhs.gov no later than Nov. 16, 2018, to have a chance of interviewing in Taiwan. The application fee is US$100 with five years validity.

Before applying for Global Entry, Taiwan passport holders must provide a Taiwan Police Report issued within the past 12 months and a current ESTA approval or U.S. visa, it added.

Once the application is conditionally approved, the applicant receives an email and a message in his or her TTP account with instructions on how to schedule an interview at AIT, it said.

Taiwan gained admission to the Global Entry program on Nov. 1, 2017, becoming the 12th partner worldwide and third in East Asia whose passport holders are eligible to enroll for the expedited clearance service.

Currently available at 54 U.S. airports and 15 pre-clearance locations around the world, the service streamlines the international arrivals process at airports for trusted travelers by allowing them to complete their admission to the U.S. through an automated kiosk rather than wait in CBP inspection lines.

More than 4.7 million members have used the service to date, according to AIT.