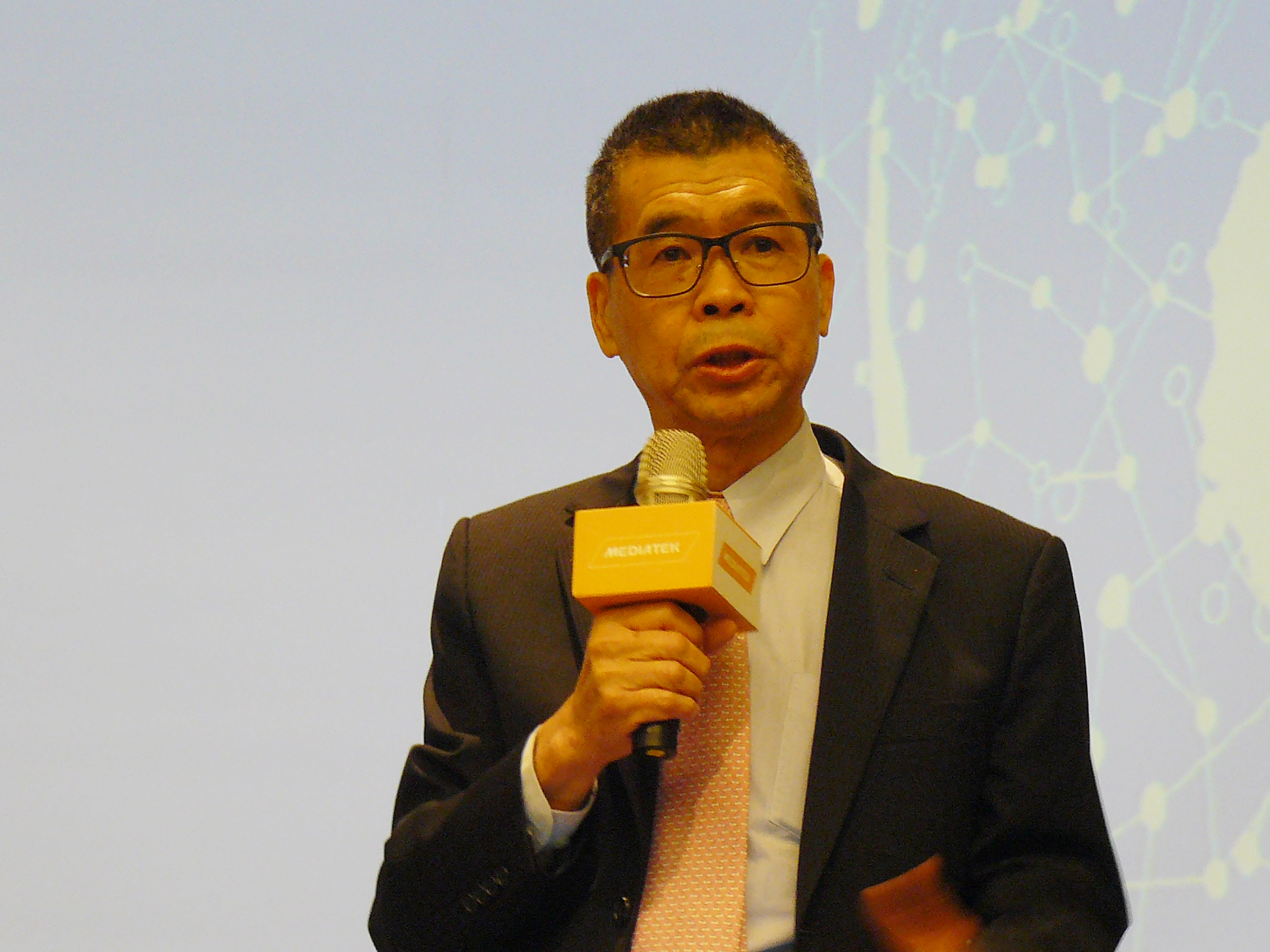 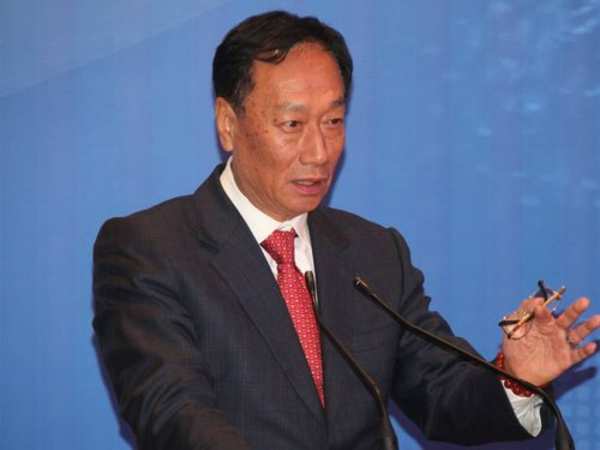 Gou, founder and Chairman of Foxconn (鴻海), has been a mainstay on the Harvard list in recent times, and was ranked second-best CEO in Asia in 2015. It was the fourth time that Tsai, Chairman of MediaTek (聯發科技), was featured on the list.

Gou ranked well for his finance score, while both Gou and Tsai were middle of the pack for their ESG scores.

Foxconn has recent been in a period of significant expansion, establishing a new factory in Wisconsin, U.S., as well as reportedly mulling over another in Maharashtra, India.

MediaTek carried out a number of acquisitions over the past year, and is aiming towards maximizing from new opportunities surrounding AI and 5G, reported Apple Daily.