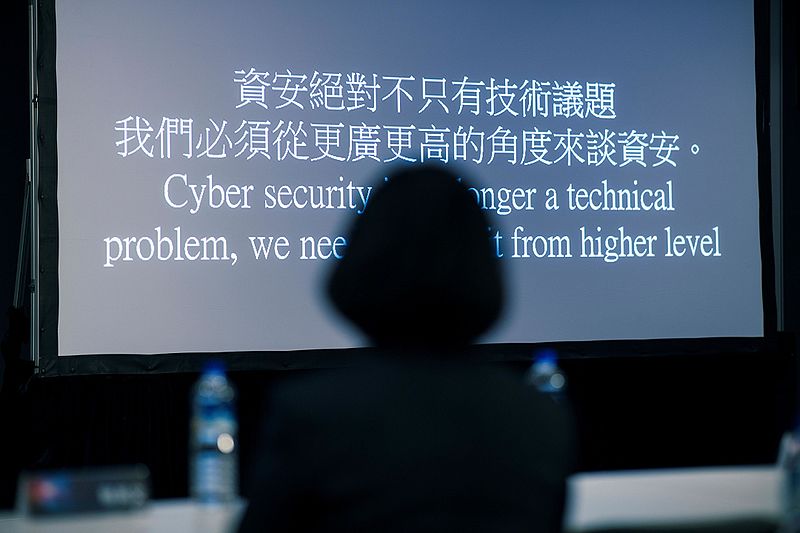 TAIPEI (Taiwan News) — Taiwan authorities have expressed that the proliferation of fake news from overseas is becoming a national security crisis.

President Tsai met with Deputy Assistant Secretary from the U.S. Bureau of Democracy Scott Busby earlier this month where they discussed the issue. The U.S. official said in an international conference on media literacy in Taiwan that fake news distracts the public from the values of human rights and democracy.

Reports have suggested the Chinese state are particularly invested in the spread of disinformation, and that “outside forces” are aiming to use fake news to amass significant support for Beijing worldwide by 2020.

These forces have already begun to wage a disinformation war against Taiwan. Earlier this year, the DPP’s website was compromised at what experts believed were the hands of Chinese hackers. Taiwanese cyber security officials revealed China launches up to 40 million cyber attacks against Taiwan each month.

The Tsai administration warned earlier about a potential increase in Chinese cyber attacks in the run up to November’s elections. In a bid to predict and prevent future attacks, Taiwan is preparing to share years of data from previous breaches with private companies.

Chinese attacks on Taiwan have been compared to when Russia used cyber tools to spread fake news and influence election results in the U.S. and Crimea. Informed sources say the individuals behind those attacks are part of the same team now attacking Taiwan and are largely administered by China’s People’s Liberation Army Strategic Support Force.

Key intelligence reports say perpetrators of the disinformation war are using the media as a weapon to attack the beliefs of the public and enemy leaders. Their goal is to minimize the strength and influence of the DPP over Taiwan by 2020.

Countries around the world are seeking means to cooperate to contain the spread of disinformation. 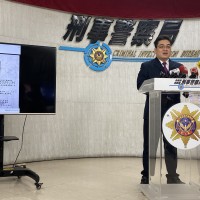 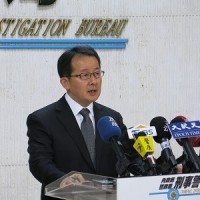 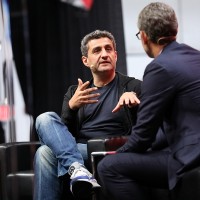 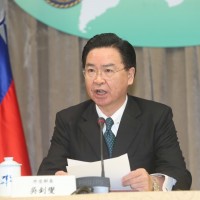