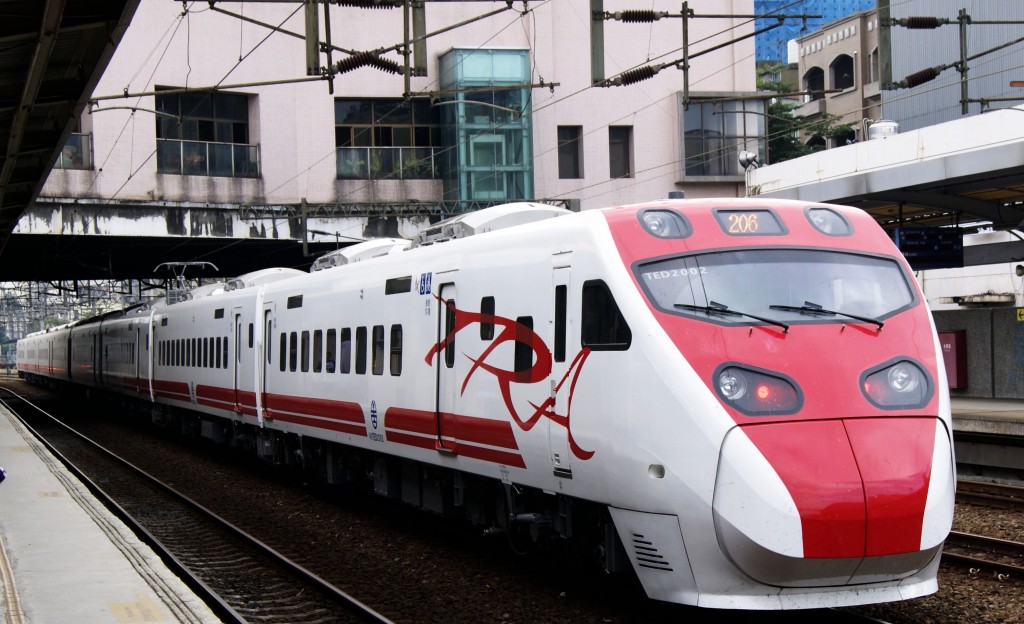 The driver of the Puyuma Express train involved in this week’s tragic crash in Yilan County has now apparently accepted responsibility for the crash.

On the face of it, his admission appears to provide a swift resolution to the causes behind the crash, in which 18 people were killed and almost 200 more injured.

In a court appearance, he has admitted that he disabled the Automatic Train Protection (ATP) system after identifying a power problem with the train. He then confessed to speeding up the train and failing to decelerate in time as he approached the curve near Xinma station (新馬車站) where the fatal crash occurred.

It looks to be an open and shut case. The media have their scapegoat. The families of the victims have someone to blame and to potentially pursue for compensation. Moreover, the Taiwan Railways Administration (TRA) have their rogue driver, whose individual errors are already being held up as the sole cause of the crash.

However, incidents of this magnitude are rarely this simple, and in the case of this particular crash, they certainly are not. The driver may have confessed to his responsibility, but is he really solely to blame? Might this be a case of false guilt? He is clearly deeply traumatized by the accident and is currently under psychiatric assessment.

We don’t yet know a great deal about Yu Chen-chung (尤振仲), the driver in question. Nevertheless, it is fair to assume that he is an upstanding and law-abiding Taiwanese citizen who appears to have worked hard to build a career for himself at the TRA.

Now, all of a sudden, he is the driver at the center of a crash which has caused the deaths of 18 people. Anyone in that position would feel hugely guilty, and we all handle such emotions differently. Yu appears keen to face punishment for what happened, as evidenced by his refusal to appoint a defense attorney. This might also explain his confession that the crash was entirely his fault.

But there is no evidence at the moment to suggest that he was a reckless individual nor one prone to taking unnecessary risks. So, instead, we have to look at the factors which led to him making decisions as he did.

A driver in an impossible position

We touched upon these systemic issues in a Taiwan News article published yesterday. That article gave a deeply troubling insight into the circumstances Yu found himself in on the night of the crash.

Yu is not actually a full-time driver at all, although he is qualified to drive a train. He usually works in the TRA Office and was only driving the train because of a lack of weekend drivers at the Qidu Marshalling Yard (七堵調車場) in Keelung (基隆). He was the only driver on the train for the duration of this journey.

Prior to the crash, Yu identified a problem with the train’s air compressor. This resulted in the train arriving in Yilan fourteen minutes behind schedule. Standard TRA practice says that when a problem is identified, a member of depot staff should join the driver on the train. This did not happen.

The air compressor was inspected, but rather than change trains at Yilan, TRA made the decision to continue to Hualien and switch locomotives there.

It is safe to assume that a desire to run the service on schedule was behind this decision because after leaving Yilan, Yu was instructed by the dispatcher to speed up and try to make up the 14 minutes delay.

A summary of this situation is that an occasional driver, who had identified a technical fault on the train and had not been provided with any assistance, was instead being told he had to try to hurry and make up for lost time.

To make the train run faster, Yu would have had no choice but to disable the ATP system. He has since said that he asked for, and was given, permission to do this by the dispatcher. As an occasional driver, he was quite possibly not familiar enough with the route to know when the Xinma Station turn was approaching.

It is perfectly understandable that Yu is wracked with guilt over the accident. But, in these circumstances, can he really be held solely responsible?

A wider issue with the TRA

Our article yesterday referenced analysis by Ma Shih-Yuan (馬士元), an associate professor of urban planning and disaster management at Ming Chuan University. He has highlighted a number of systemic issues at the TRA which are serious enough for him to refuse to ride on the Puyama Express trains, as he believes TRA’s maintenance and safety procedures are not sufficient and the risks of such an accident occurring were unacceptably high.

Ma claimed that, between 2008 and 2017, the number of TRA maintenance staff has dropped by as much as 30%. He also noted that those staff who remained have also had to work on several big redevelopment projects such as electrifying the lines extending through Hualien, Taitung, and Pingtung.

This focus would inevitably lead to staff being overworked and other areas of the TRA network being neglected. Meanwhile, low salaries of as little as NT$30,000 a month, mean that experienced staff quickly move on to better-paid jobs in the private sector, and those who do remain often lack necessary skills and experience.

These are systemic failings within TRA, which let’s not forget is a publicly owned service and therefore subject to the same excessive bureaucracy and inefficiency as every other public sector organization.

Ma’s solution to these ongoing systemic issues is a simple one. The TRA should, he insists, be privatized, and the sooner the better.

Why TRA must be privatized

He is convincingly correct. If TRA is going to address these ingrained systemic issues, then it needs to escape the shackles of public ownership. Railway networks across the developed world have been moved into private hands over the past few decades, and the increase in investment they have enjoyed is clearly apparent.

Not only would privatization introduce a modern management structure, fit for the 21stcentury, but it would also enable the TRA to revolutionize their operational procedures in a way that will likely never happen under public ownership.

Under private ownership, Taiwanese people could expect new rolling stock to replace the antiquated trains still somehow chugging their way around the country. Upgrades to tracks and Taiwan’s rail infrastructure would also be quickly forthcoming. Staff wages would increase, and train services would evolve to meet the demands of modern commuters and travelers.

It is possible that privatization could result in fare increases, but if the Taiwanese Government negotiates a good deal, these could be kept within reasonable levels. Many people will be willing to pay more for a better and safer service. Furthermore, the knock-on effect a more efficient railway network would have on the economy would hopefully go some way to mitigate these extra costs.

Ma was at pains to stress that privatization would not guarantee that an accident such as this would never happen again. No one can guarantee that. But, by making wholesale improvements to the TRA and doing away with some of the major systemic issues that have clearly played a factor in this crash, it could help to minimize the risk of a such a crash happening again.

Privatization could certainly help to ensure that train-drivers like Yu Chen-chung can never again find themselves in such an impossible position again. 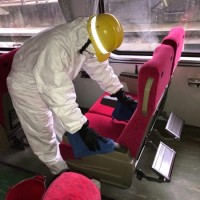 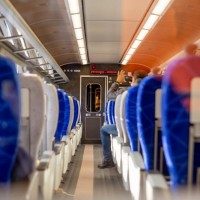