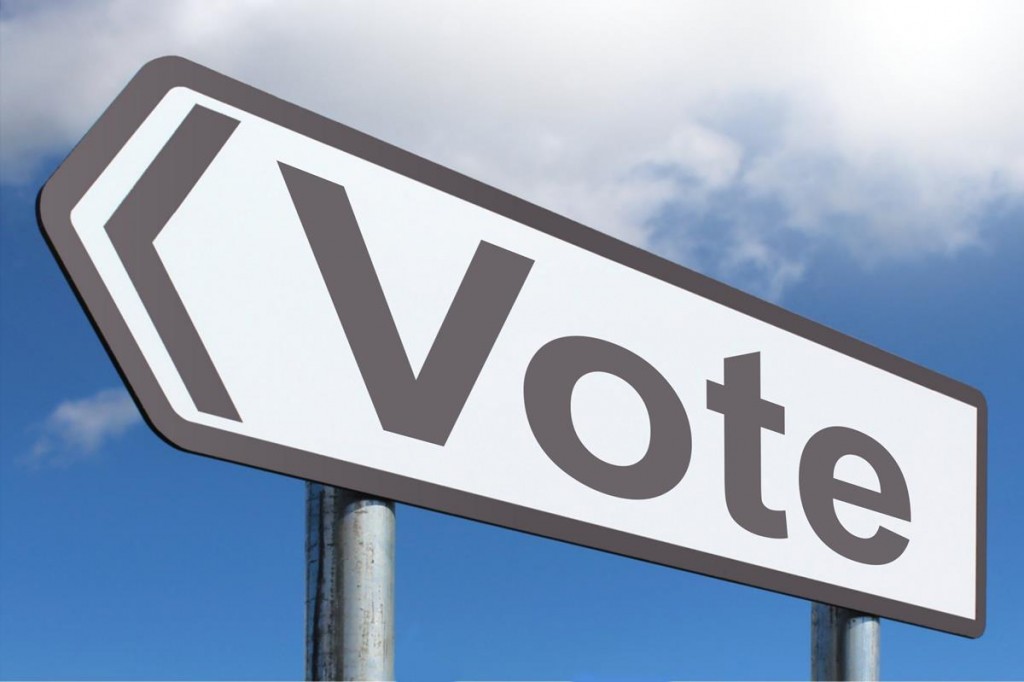 TAIPEI (Taiwan News) — The Central Election Committee announced yesterday that a KMT-proposed referendum on overturning the government's policy seeking to make Taiwan nuclear-free by 2025 has been approved.

The committee declared on Oct. 23 that the pro-nuclear proposal had accumulated enough signatures to take it to public vote. The proposal is to be added alongside nine others already confirmed, meaning citizens will be able to vote on a total of ten referendums on Nov. 24.

Proponents of the initiative believe nuclear energy is cleaner and safer than other non-renewable sources and is an adequate substitute for sustainable alternatives while further research is carried out. KMT has latched onto the proposal in an effort to undermine the DPP 2025 nuclear-free plan.

The referendum will accompany another KMT-proposed “anti-nuclear food” initiative, which argues Taiwan should maintain its ban on food imports from Fukushima and surrounding areas in Japan. Both petitions, however, initially drew controversy after it was discovered they contained huge amounts of forged signatures—many attributed to dead people.

Others referendums included are a vote on combating air pollution, a vote opposing the reconstruction of Shenao power plant, and the Team Taiwan referendum. The five drawing the most controversy, however, relate to same-sex relations and education.

Equal Love Taiwan has presented two referendums in support of constitutional same-sex marriage and the inclusion of same-sex relations in school curriculums. Anti-marriage equality group Happiness of the Next Generation Alliance have gained approval for three oppositional referendums.

Although, in 2017, Taiwan declared it was unconstitutional to define marriage solely as “between a man and a woman,” little progress has been made on the issue since then. Human Rights Watch have denounced anti-marriage equality initiatives as a threat to people’s human rights, saying “they should not hinge on a popular vote.”

According to referendum law, turnout must be 25%, and a referendum must receive more “Yes” than “No” votes to pass. The Central Election Committee estimates around 20 million people will turn out to vote this year, meaning each referendum needs around 5,000,000 votes to become enacted into law.

While the legal voting age is 20 for regular elections, all citizens aged 18 and above are eligible to vote on referendums. Results are published within seven days after voting ends. Authorities are legally required to amend existing laws and create new laws in accordance with referendum results.