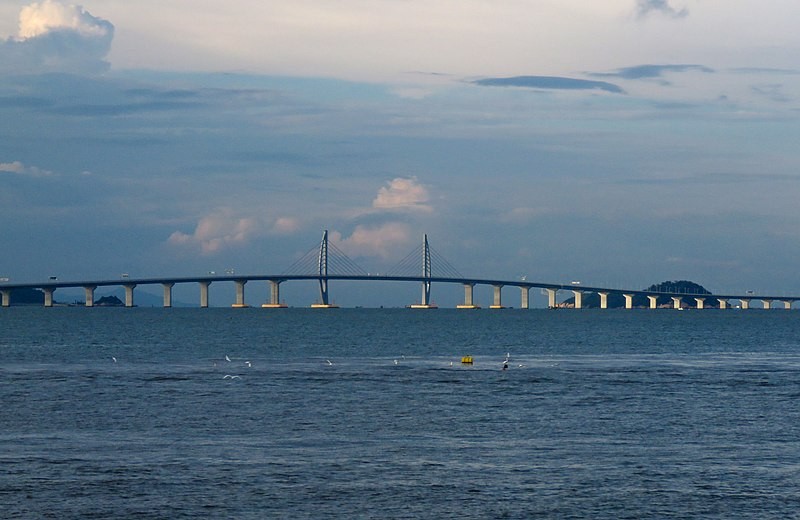 TAIPEI (Taiwan News)—Chinese President Xi Jinping inaugurated the bridge connecting Hong Kong and Macau to Zhuhai on the Chinese mainland in a brief ceremony on Tuesday, according to media reports.

After Xi stepped to the podium, he reportedly only said, “Hong Kong-Zhuhai-Macao Bridge is officially open,” and then stepped down to shake hands with guests.

The Stand News, a Hong Kong media outlet, reported that the bridge is 55 kilometers long and that its structure is made up of a system of bridges, islands, and tunnels.

The bridge spanning across the mouth of south China’s Pearl River is dubbed “the longest sea-crossing bridge in the world.” It is reportedly designed to last 120 years. Supported by high damping rubber seismic-protection bridge seats developed by China, the bridge is said to be able to withstand Beaufort scale 16 winds, magnitude 8 earthquakes, and the ramming from a 300,000-ton ship, according to the outlet.

The bridge is scheduled to be open to traffic on Wednesday, and it takes only about one hour to drive across the bridge, reports said. 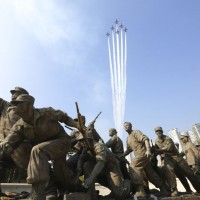 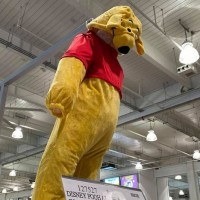 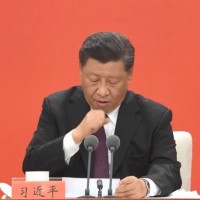