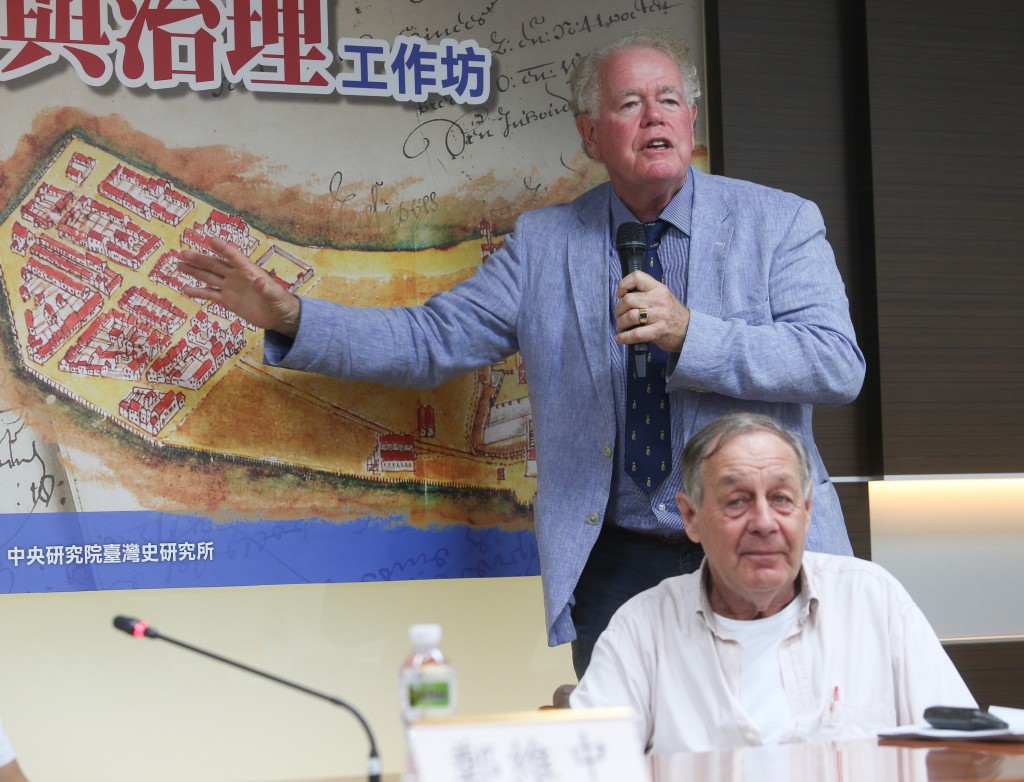 TAIPEI (Taiwan News) — The Dutch came to Taiwan in the 17th century and built the first fortress on the island in what is currently Anping District of Tainan City. Research of the town that was developed around Fort Zeelandia (now Anping Fort) was revealed Tuesday, showing that Taiwanese society during the Dutch colonial period was quite diverse and multilingual.

The latest research on the Zeelandia area ruled by the Dutch was released by Academia Sinica’s Institute of Taiwan History on Tuesday. The data disclosed includes town maps, layouts of streets and blocks, and property registration records, including the name of property owners, all of which have allowed researchers to get a better understanding of the town of Zeelandia, which sprung up after the construction of the Dutch fortress four hundred years ago.

Cheng Wei-chung (鄭維中), an assistant research fellow at the institute, said the data shows that there were approximately 300 houses in the town of Zeelandia, among them 70 were registered under Chinese immigrants, reported United Daily News.

Cheng noted that Chinese immigrants with more registered property tended to be translators hired by the Dutch or had closer ties with the European colonizer, which ruled the south of Taiwan from 1624 to 1662 and made the island its trade center for doing business with China and Japan.

Leonard Blussé, a professor emeritus at the Institute for History of Leiden University, said the latest research indicates that there were actually more Chinese immigrants moving from Southeast Asia after the Dutch East India Company established its presence in Taiwan, than those who migrated directly from China’s Fujian Provence.

Blussé added that it shows Taiwanese society back in that time was quite diverse and multilingual.

Earlier research finds that the town of Zeelandia was a well-planned and developed coastal town with infrastructure such as a governor’s office, hospital, market, orphanage, public cemetery, and so on, reported China Times.

However, knowledge of the communities in the town was limited due to lack of information until the discovery of the Estate Registers of Zeelandia 1643, the report said.

The property registration records, which helped researchers to reconstruct the population living in the town of Zeelandia, were unearthed thanks to Menno Leenstra, a researcher at the Centre for International Heritage Activities in the Netherlands.

Leenstra accidentally discovered the document which can be traced back to an employee working for the East Indian Company, while he was doing research on the Dodo, an extinct flightless bird, reports said. 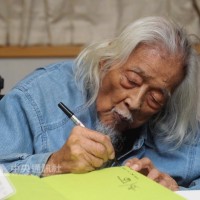