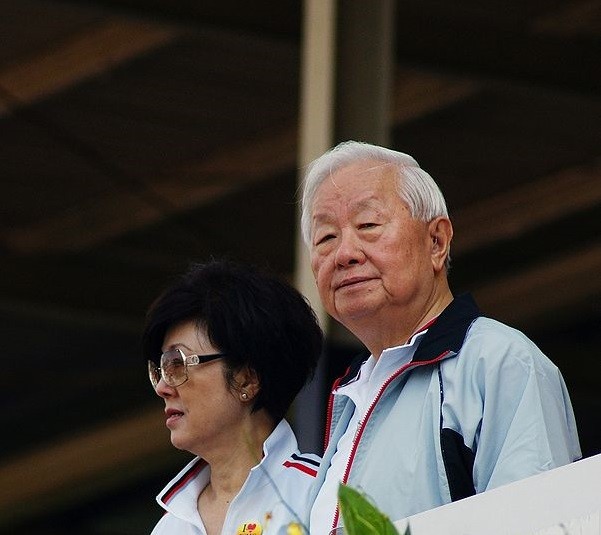 TAIPEI (Taiwan News)—Taiwan Semiconductor Manufacturing Company (TSMC) founder and former chairman Morris Chang (張忠謀) said during a radio interview on Tuesday that future endeavors and hard work are critical if Taiwan’s semiconductor industry is to maintain its world-leading position, according to a Liberty Times report.

During the interview, Chang first talked about his retirement life. He said he has become used to life after his retirement from TSMC in June. He said he planned on writing the second half of his autobiography in 150,000 words, starting off by writing about his life in the U.S. State of Texas where he spent 25 years working for Texas Instruments, the report said.

The first half of his autobiography also covers this part of his life in Texas, but it is not an important part, he said, adding that he will write more about this chapter of his life in the second half because Texas Instruments was where he started his career, according to the report.

After the Texas Instrument career came the Taiwan career, which spanned about 33 years, with the first two to three years working for Industrial Technology Research Institute and the remaining years with TSMC, he said, according to the report. As the TSMC phase is “very important,” he will elaborate more on it, he said.

Unlike other celebrities who usually hire writers to pen autobiographies for them, Chang said he will write the second half by himself, as he did the first half, and the writing will be more lyrical than descriptive, according to the report.

Chang said he founded TSMC as a wafer manufacturer for customers’ products, which was an innovative business model at that time. He knew what was good to go after and what was not, he told the radio station, adding that he would have failed if he had founded an integrated device manufacturer (IDM) back then, because the technologies churned out from Electronics Research & Service Organization usually fell behind the international level after two to three generations, the report said.

Chang said both he and integrated circuit (IC) inventor Jack Kilby joined Texas Instruments in 1958, and each had their share of contribution. Nowadays, semiconductors have changed the life for billions of people around the world and have become a basic part of life to enhance organizational efficiency, he said. Now smartphones are indispensable devices for us to buy things, take photos, and communicate with each other, he said.

Talking about the future of Taiwan’s semiconductor industry, Chang said the semiconductor business is competitive and that endeavors and hard work are critical to maintaining the industry’s second or third position in the world, the report said. 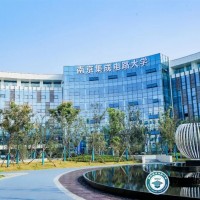