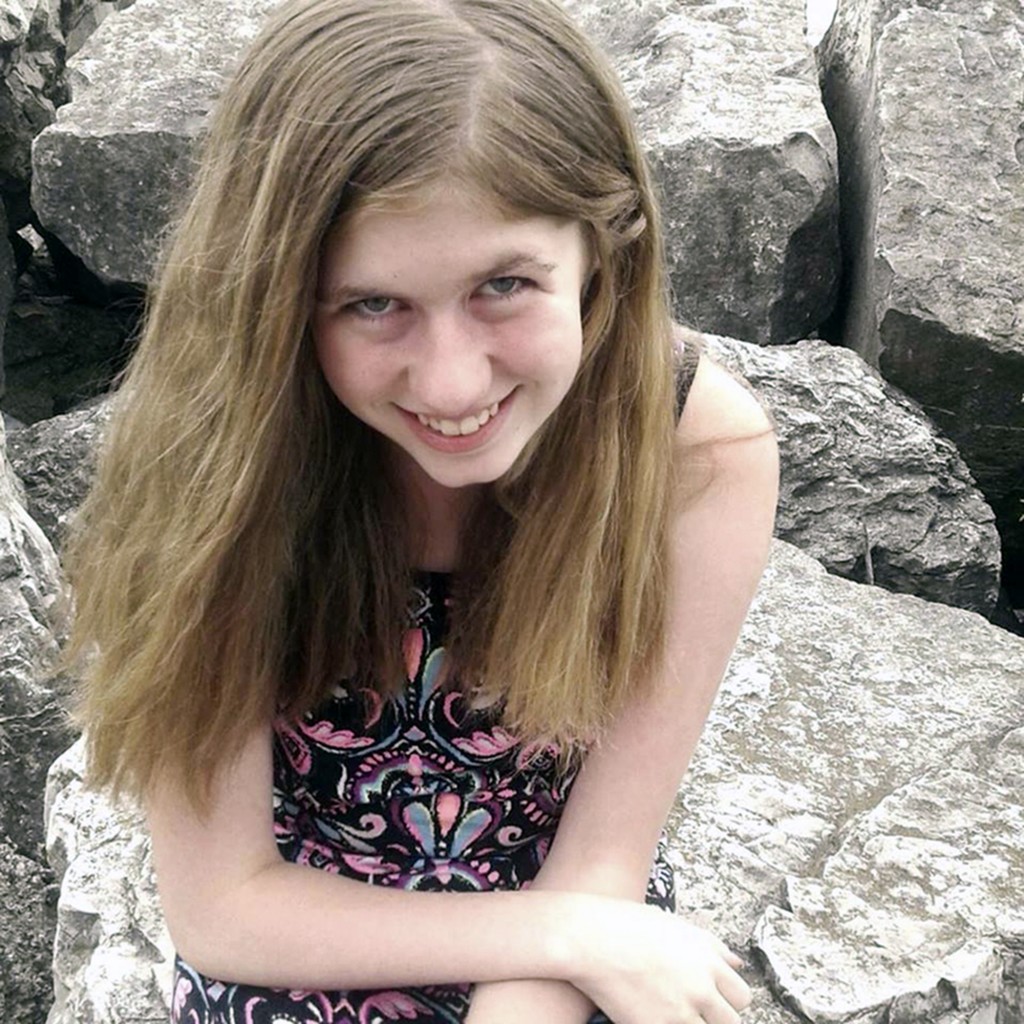 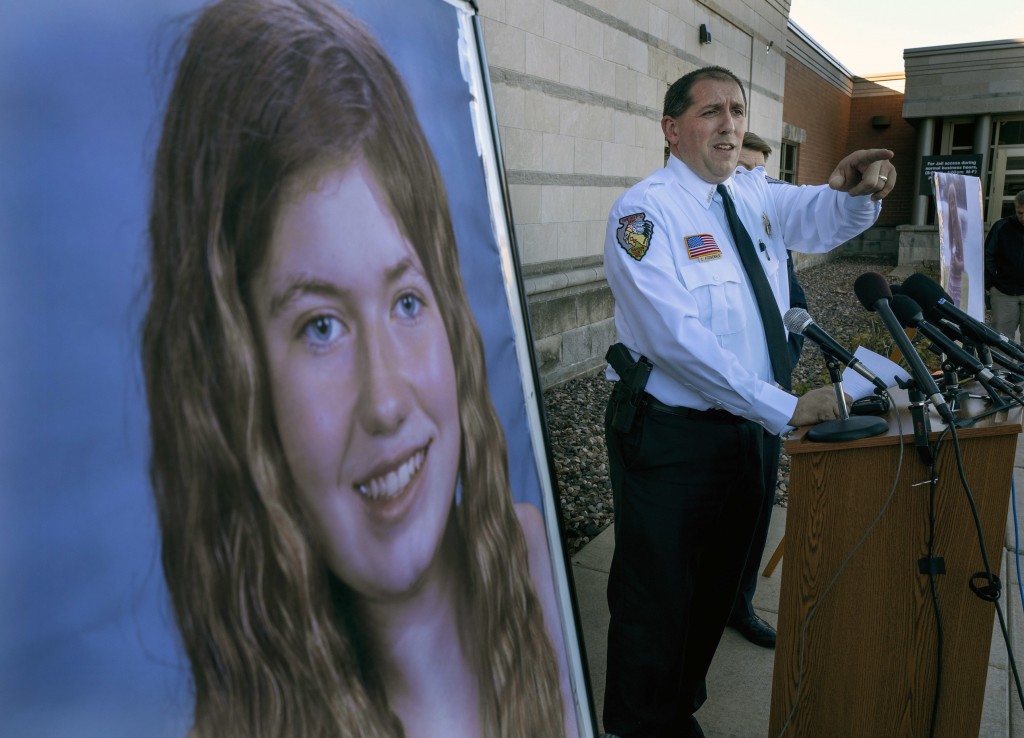 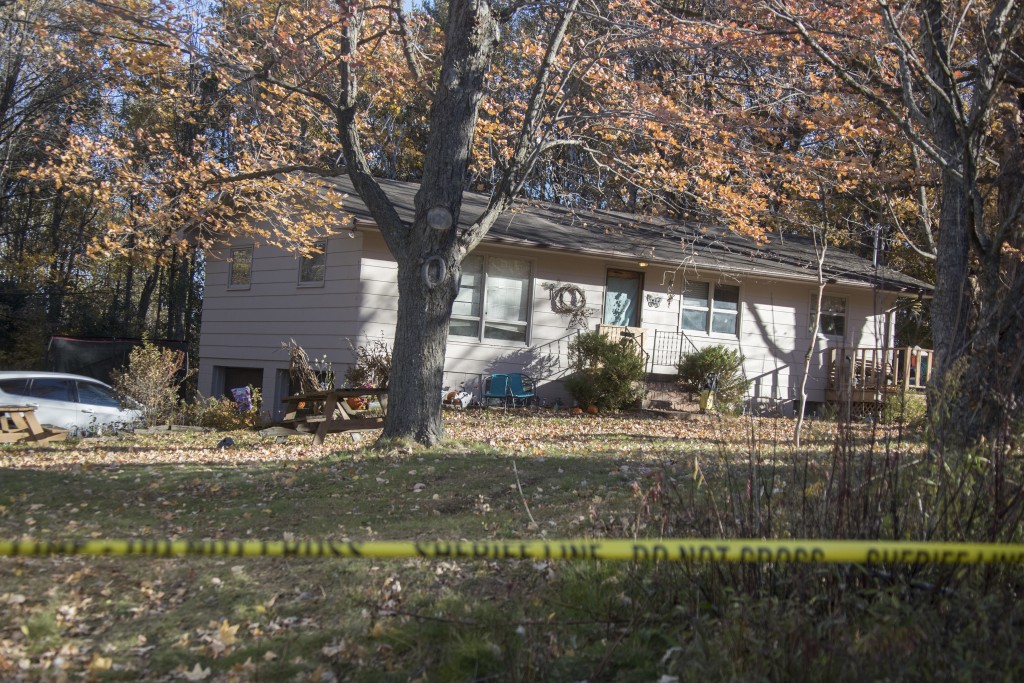 MADISON, Wis. (AP) — The Latest on the search for a missing Wisconsin girl whose parents were killed (all times local):

Authorities are asking for hundreds of volunteers to help resume a ground search for clues in the disappearance of a Wisconsin girl whose parents were killed.

Investigators believe 13-year-old Jayme Closs was abducted from her home near Barron on Oct. 15. Deputies found the home's door kicked in and her parents shot to death.

The Barron County Sheriff's Department posted a message Monday on Facebook asking for 2,000 volunteers to conduct a ground search beginning at 9 a.m. Tuesday.

One-hundred volunteers conducted a ground search Thursday but found nothing useful. At the time, Sheriff Chris Fitzgerald said the search wouldn't resume unless investigators got a tip that justified continuing.

He told The Associated Press on Monday that "something triggered" the decision to resume the search, but he declined to elaborate.

Jayne's fellow students plan to hold a vigil for her on Monday evening at the high school football stadium. It was initially set to take place at Riverview Middle School.

A small, rural community in western Wisconsin is planning a vigil for a missing 13-year-old girl whose parents were found shot to death in their home.

A "Gathering of Hope" will take place Monday evening at Riverview Middle School in Barron for Jayme Closs, who hasn't been seen since Oct. 15.

Deputies responding to a 911 call early that morning discovered someone had kicked in the door at their house, shot her parents to death and apparently taken the teenager.

The Barron County Sheriff's Department, the state Department of Justice and the FBI have been searching for Jayme since then. Sheriff Chris Fitzgerald says his agency has received more than 1,200 tips and has thoroughly investigated more than 1,000.

Barron is about 80 miles (130 kilometers) northeast of Minneapolis.