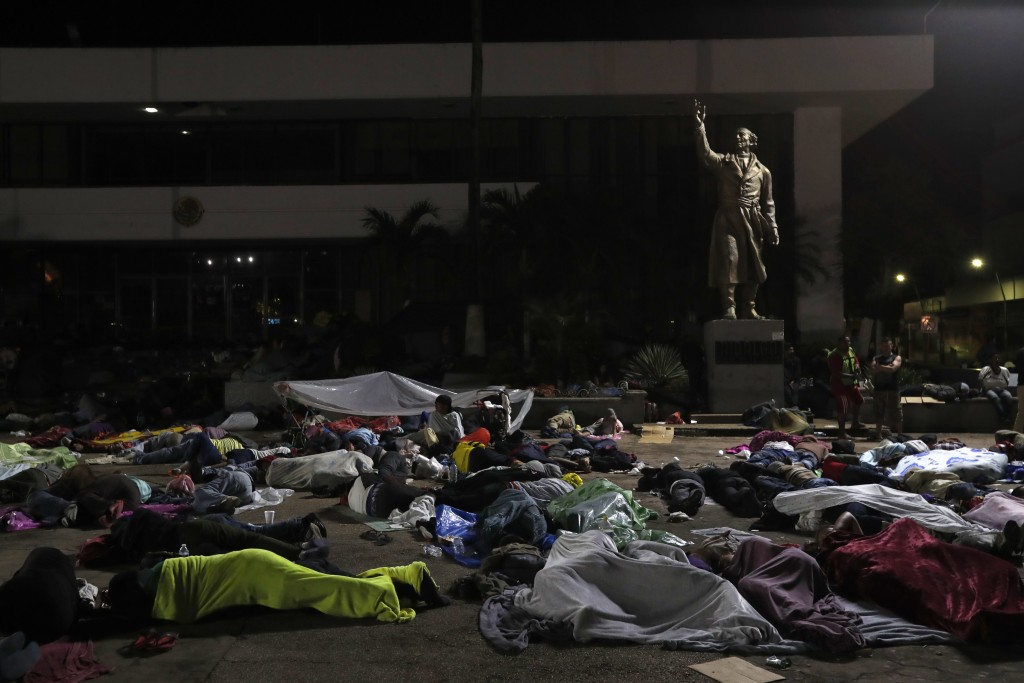 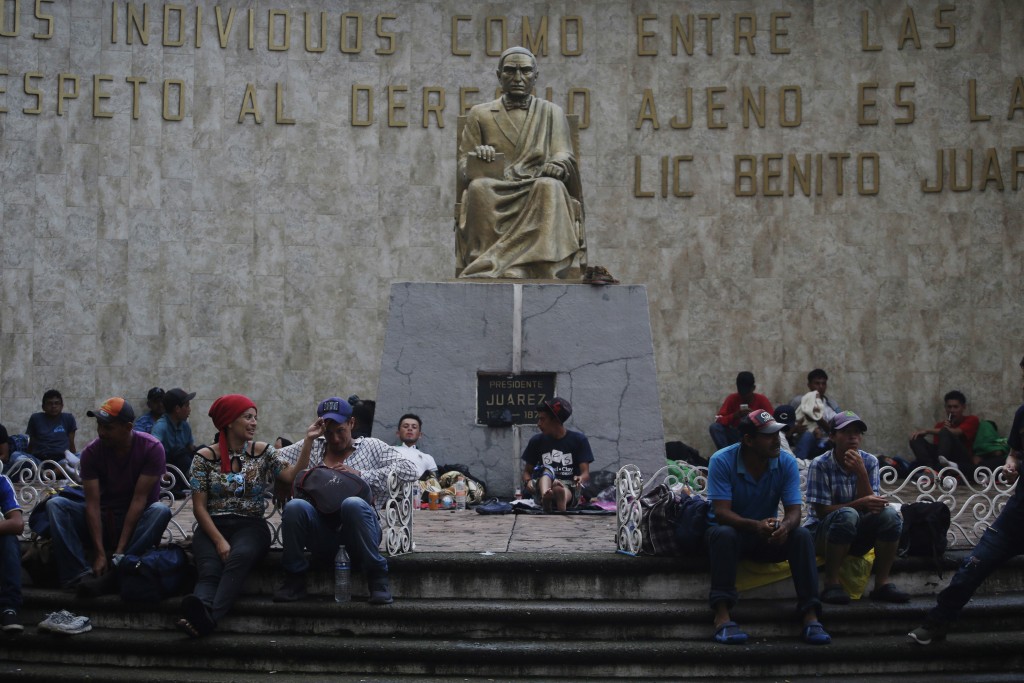 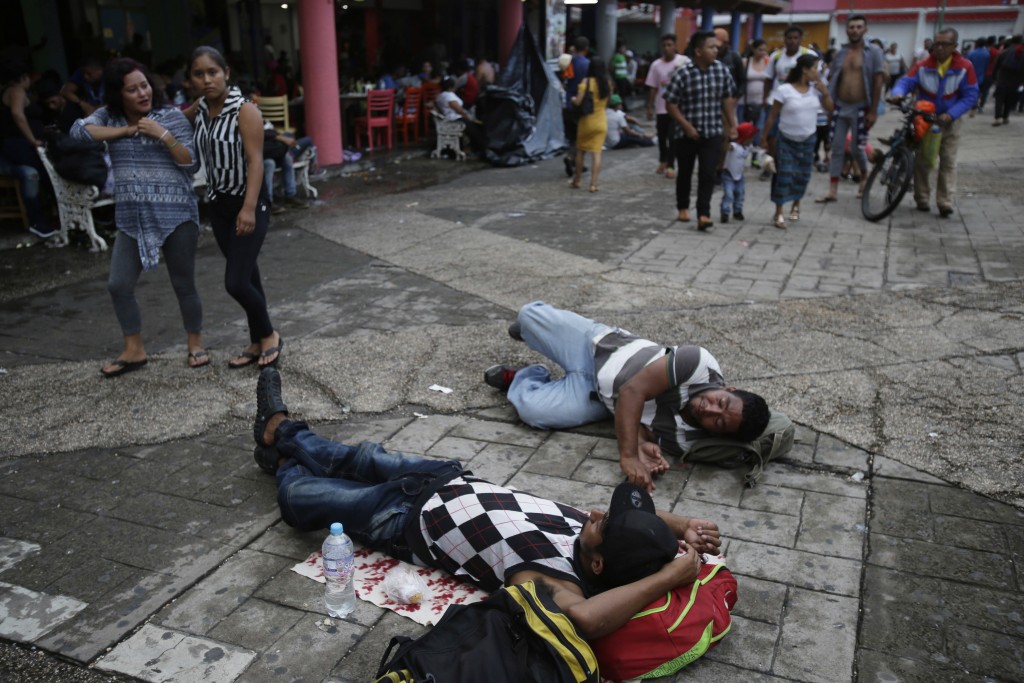 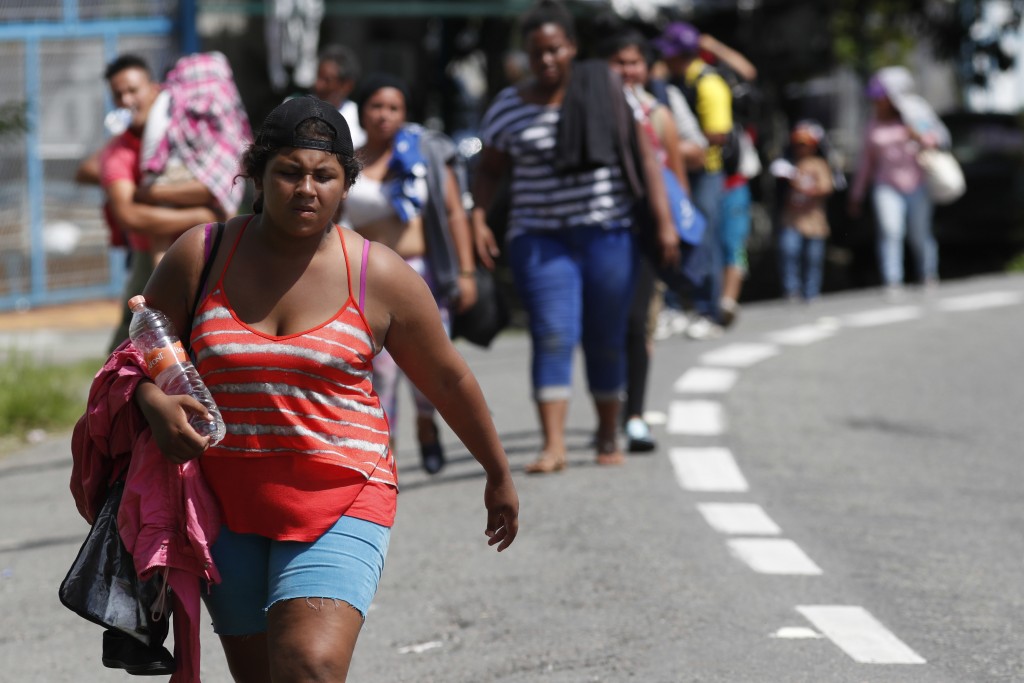 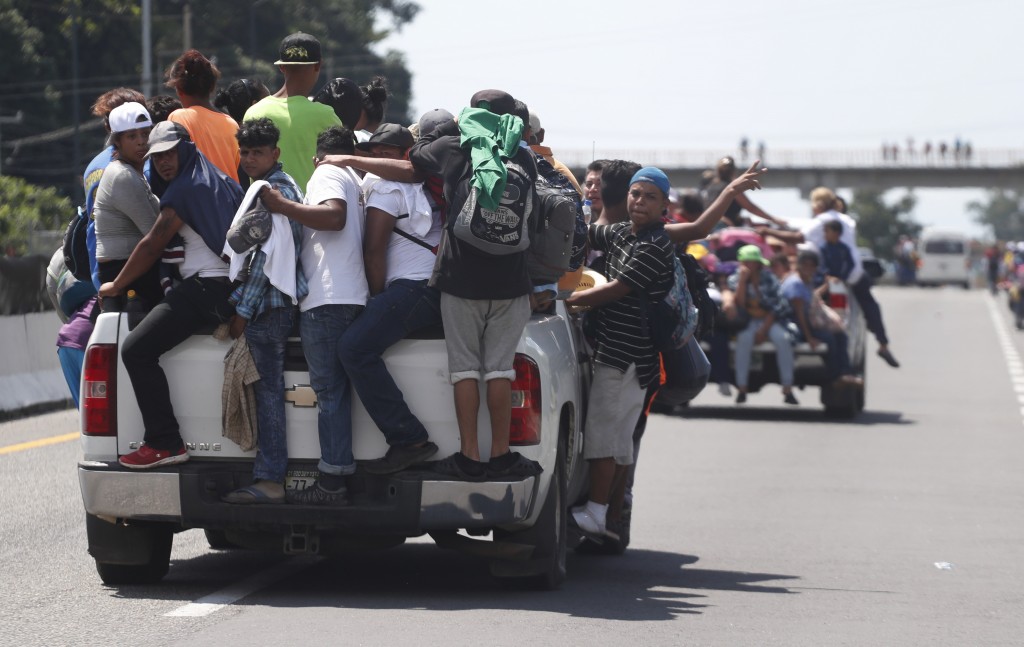 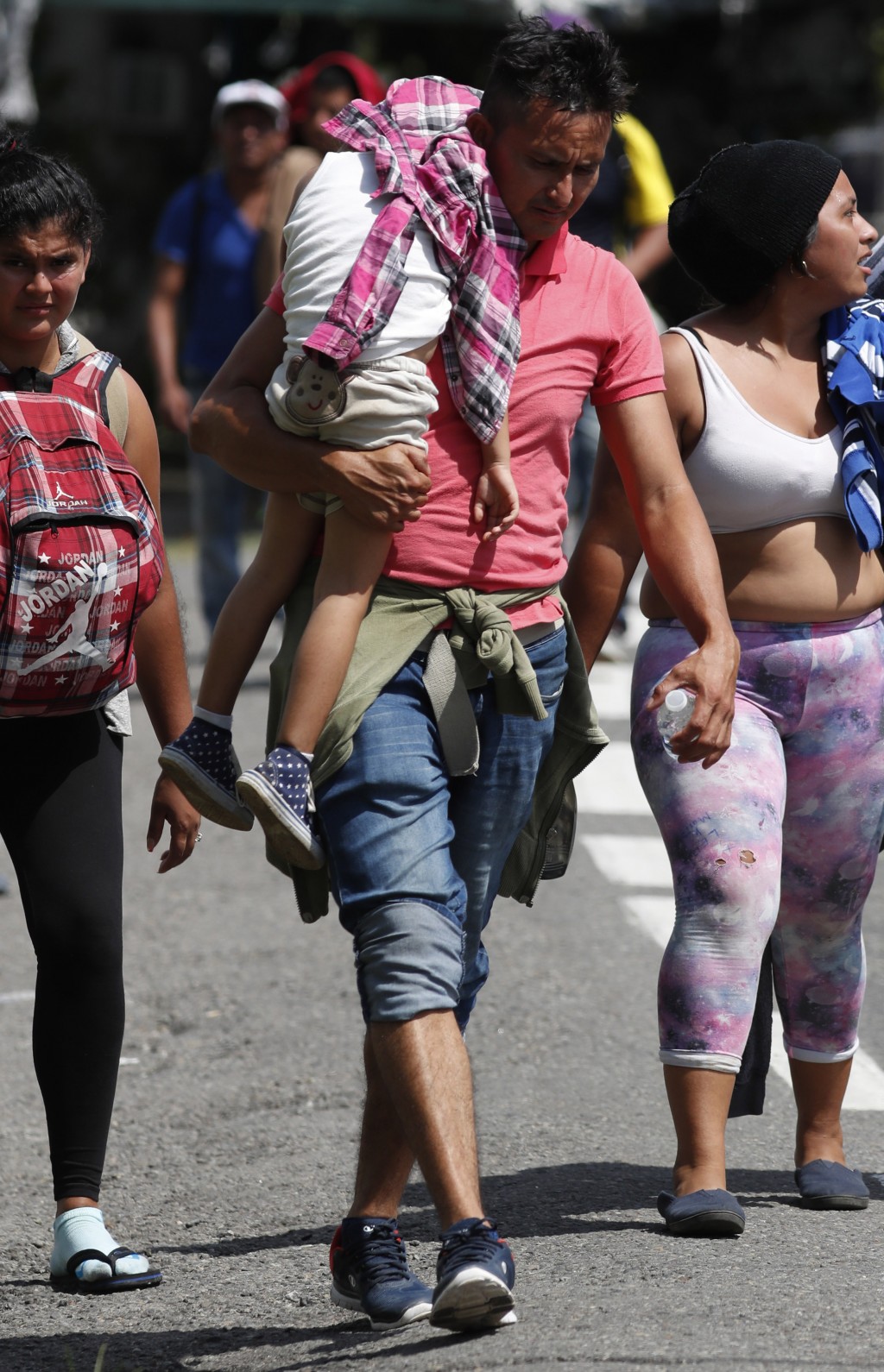 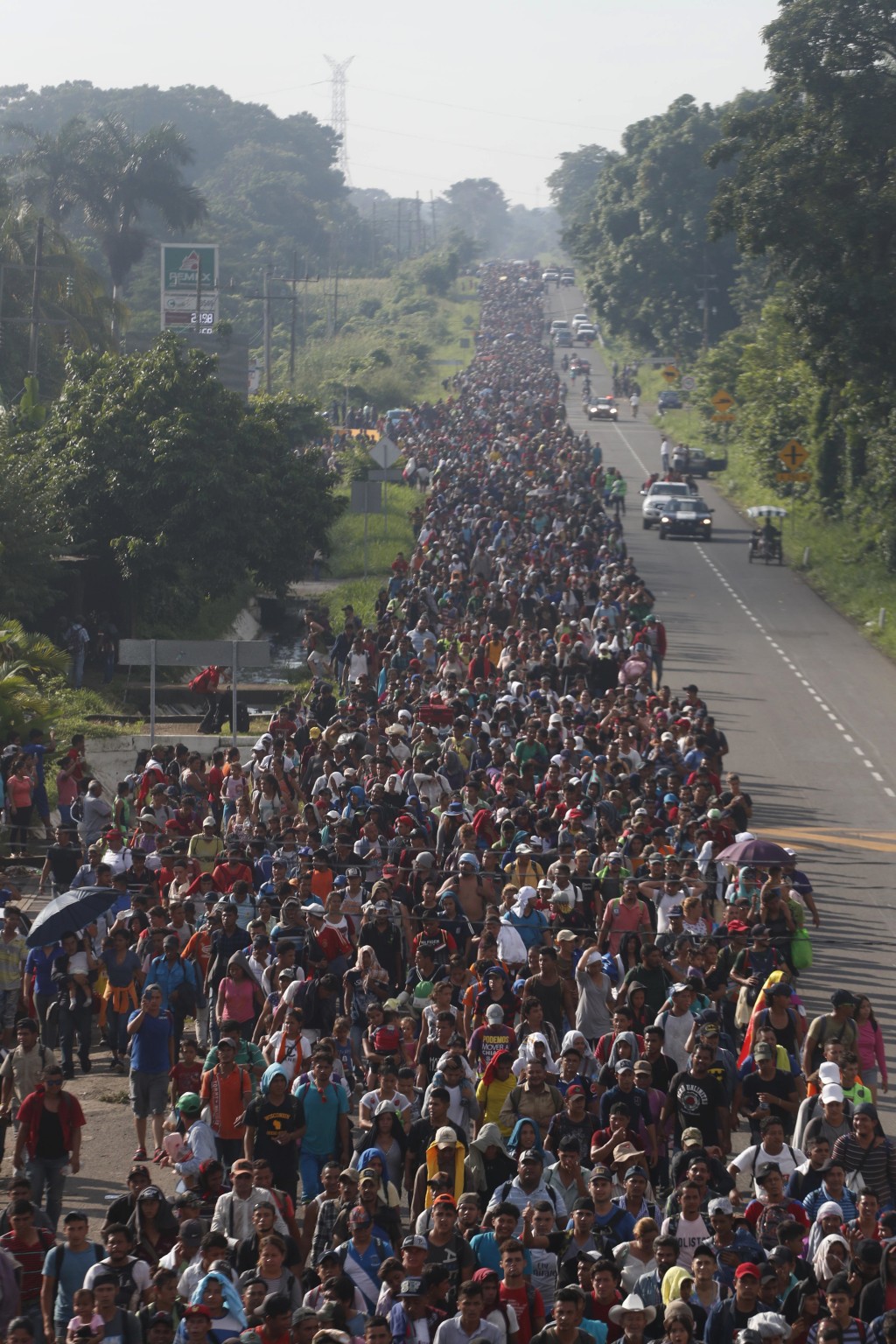 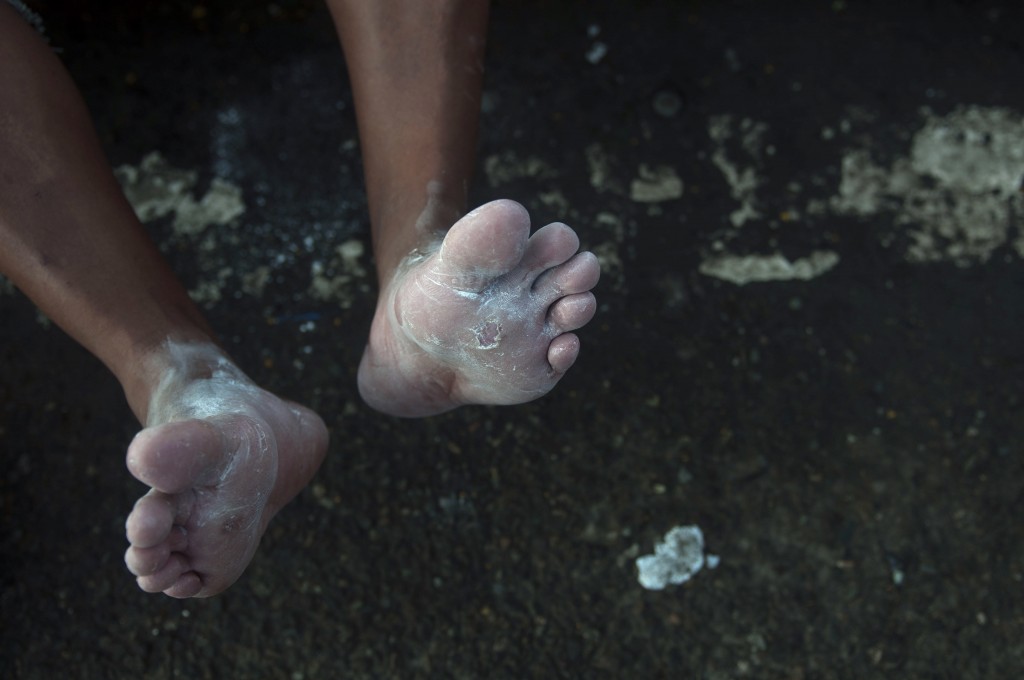 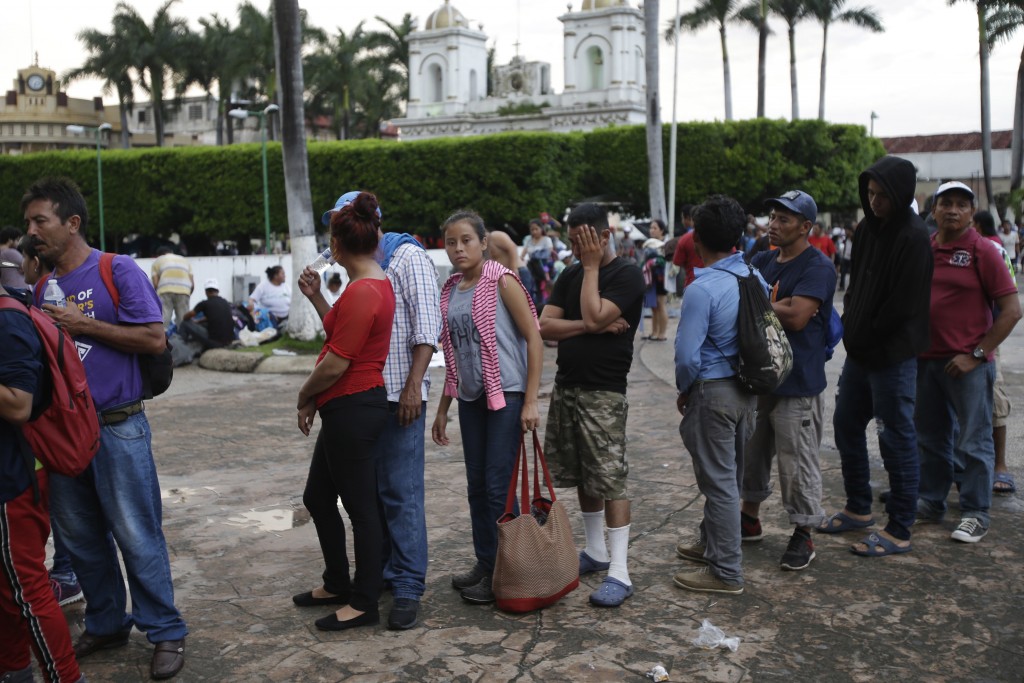 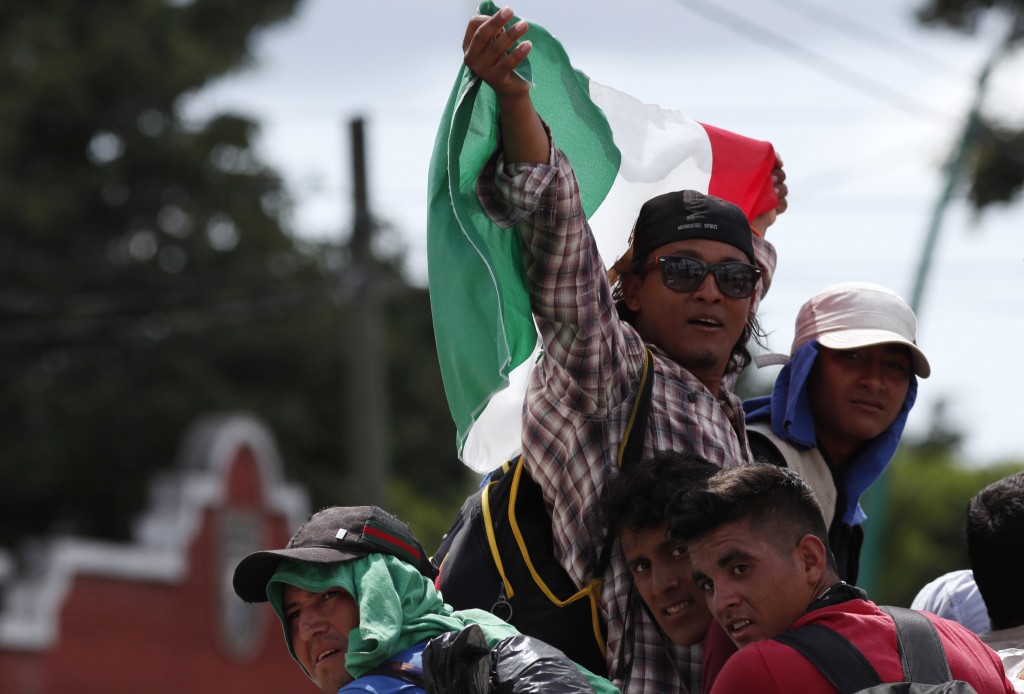 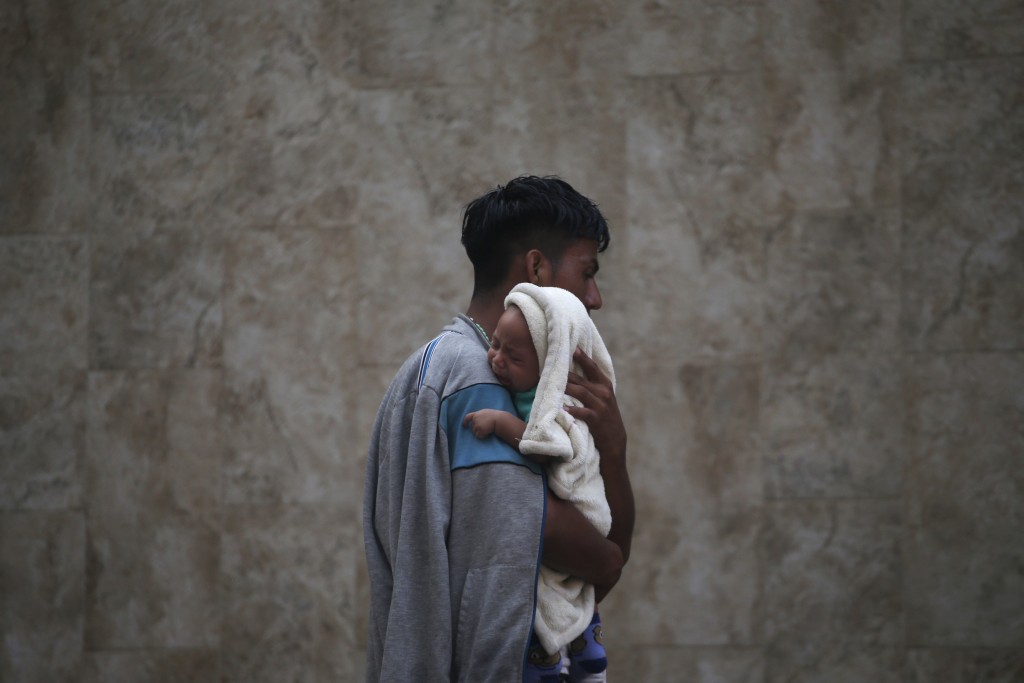 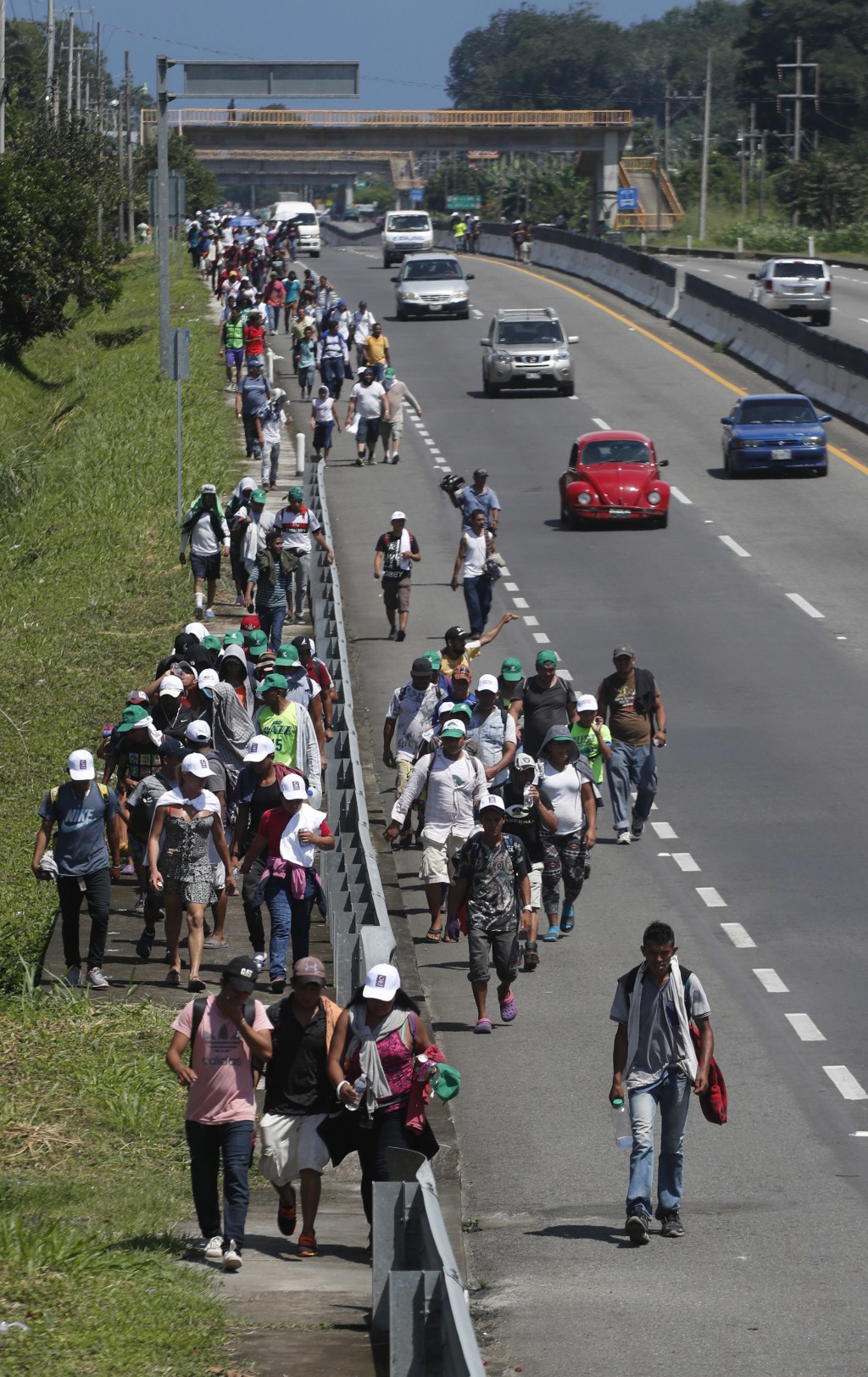 TAPACHULA, Mexico (AP) — The Latest on the caravan of Central Americans trying to reach the United States (all times local):

A Honduran-born leader of the migrant caravan trying to make its way through Mexico says U.S. President Donald Trump should stop accusing the caravan of harboring terrorists.

He said Monday all of those involved are from Honduras, El Salvador, Guatemala and Nicaragua. And he adds, "As far as I know there are no terrorists in these four countries, at least beyond the corrupt governments."

U.S. President Donald Trump says the U.S. will begin "cutting off, or substantially reducing" aid to three Central American nations over a migrant caravan heading to the U.S. southern border.

Trump tweets: "Guatemala, Honduras and El Salvador were not able to do the job of stopping people from leaving their country and coming illegally to the U.S."

The three countries combined received more than $500 million in funding from the U.S. in fiscal year 2017.

Trump has raised alarm over a group of thousands of migrants traveling through Mexico to the U.S., saying, "Sadly, it looks like Mexico's Police and Military are unable to stop the Caravan."

He adds: "I have alerted Border Patrol and Military that this is a National Emergy." White House officials could not immediately provide details.

Thousands of Honduran migrants hoping to reach the U.S. have stretched out on rain-soaked sidewalks, benches and public plazas in the southern Mexico city of Tapachula, worn down by another day's march under a blazing sun.

They've been keeping together for strength and safety in numbers.

Some huddled under a metal roof in the city's main plaza Sunday night. Others lay exhausted in the open air, with only thin sheets of plastic to protect them from ground soggy from an intense evening shower. Some didn't even have a bit of plastic yet.

The group's advance has drawn strong criticism from U.S. President Donald Trump, who lashed out again Sunday at the Democratic Party over what he apparently sees as a winning issue for Republicans a little over two weeks ahead of midterm elections.