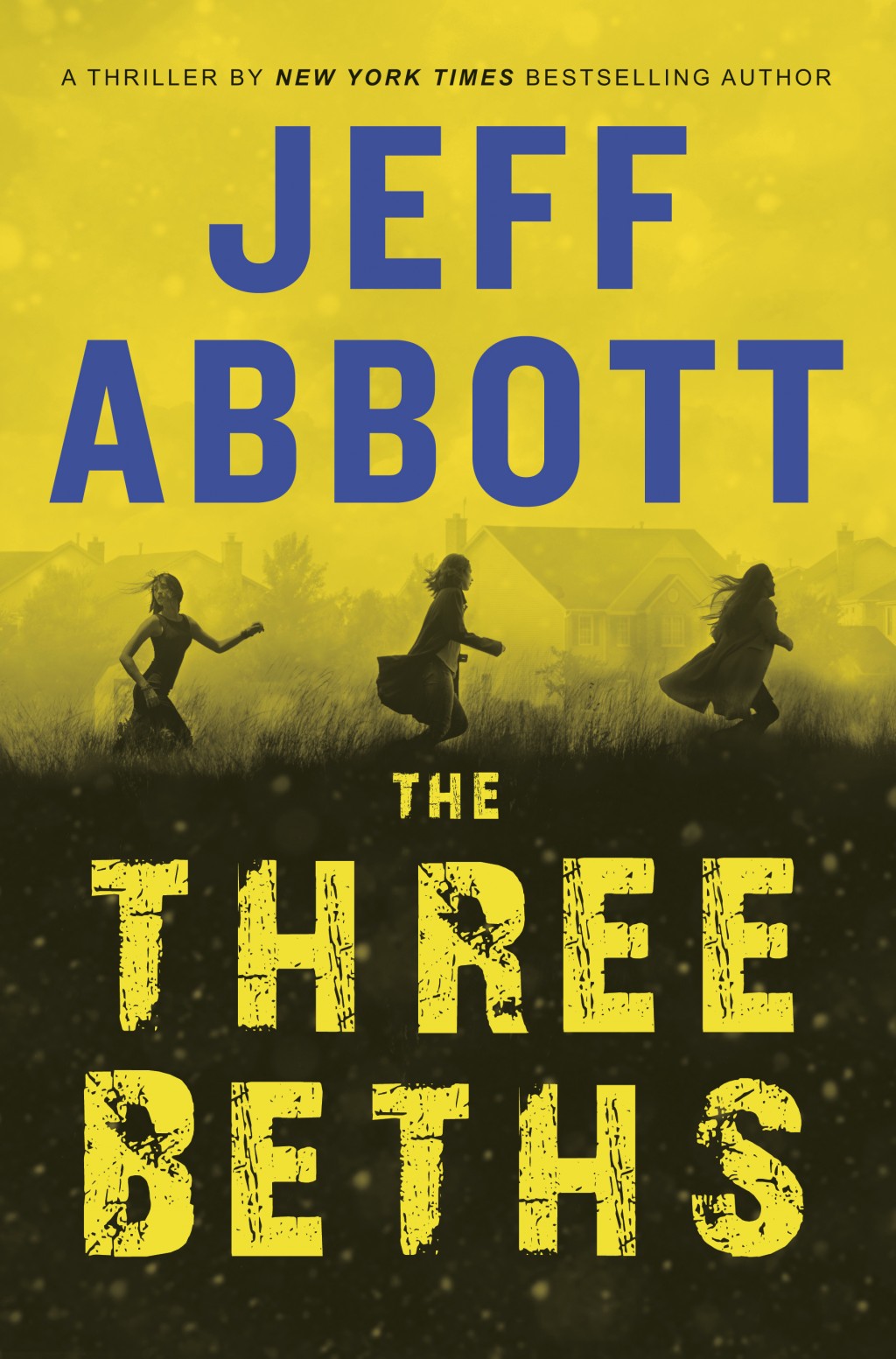 In "The Three Beths" by Jeff Abbott, Mariah Dunning has wondered about her mother's disappearance for six months. Mariah's father is suspected of killing Beth Dunning and hiding her body, but swears he's innocent. One day at the mall, Mariah sees her mother wearing dark sunglasses, and when Mariah confronts her, she flees. Why would Beth run from her daughter? This incident causes suspicion, but instead of searching for answers, the police accuse her father again of killing Beth, even though a body hasn't been found. Mariah decides to search for answers, whatever the cost.

The first thing Mariah learns is that her mother isn't the only woman named Beth to have vanished under mysterious circumstances. Are the three women somehow related — or is it a fantastic coincidence?

Abbott uses his skills as a master storyteller to convey a complicated and ambitious tale that seems straightforward but is full of twists and red herrings. He also keeps the story moving without falling into cliches or over-the-top revelations. The mystery works because of the terrific characters and the beautiful road map he unveils while navigating the reader through a complex landscape. Those who enjoy unpredictable stories can never go wrong diving into the world of Jeff Abbott.