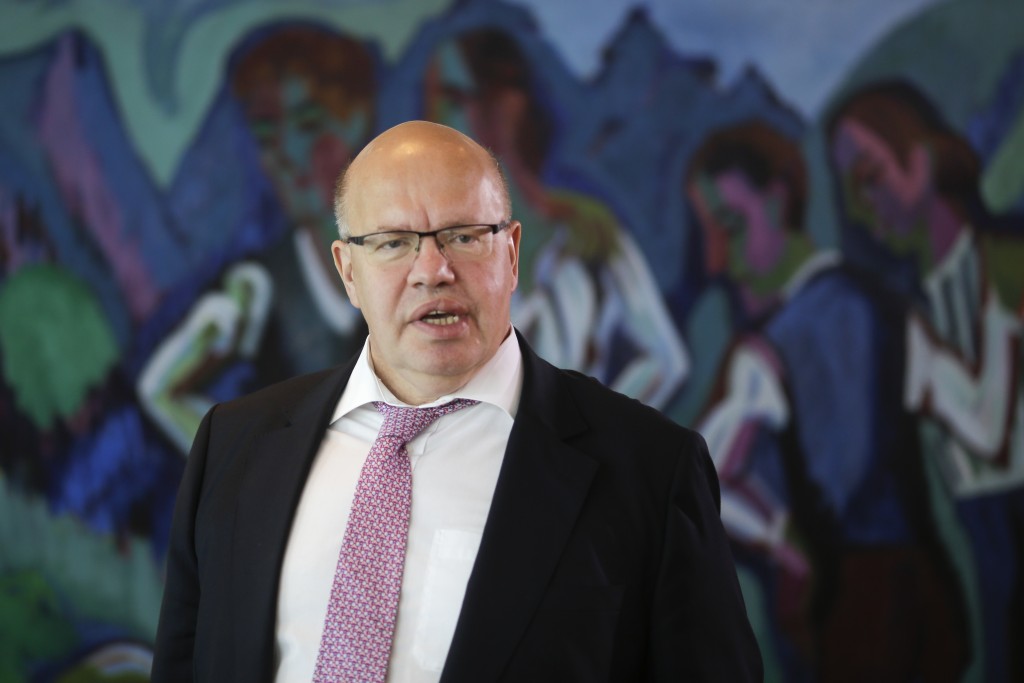 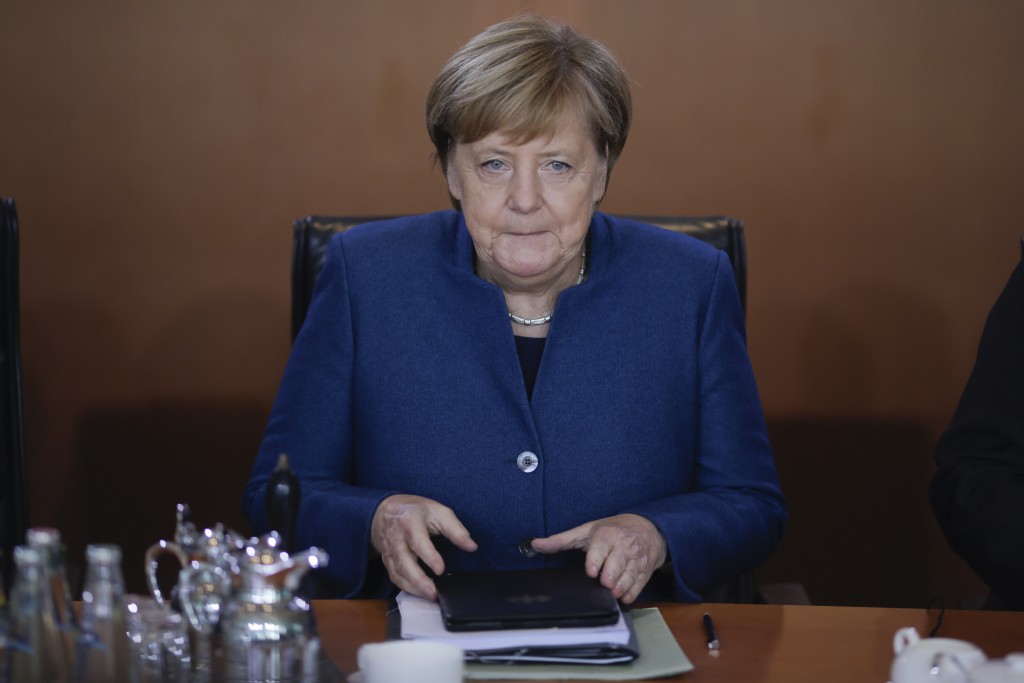 BERLIN (AP) — A top German official pressed Monday for the European Union to show a united front on arms exports to Saudi Arabia after Berlin backed a freeze on such exports over the killing of writer Jamal Khashoggi.

Chancellor Angela Merkel said Sunday that arms exports to Saudi Arabia "can't take place in the situation we're currently in." Her government and others in Europe have said the kingdom's explanation so far of what happened to Khashoggi at the Saudi Consulate in Istanbul is insufficient.

German Economy Minister Peter Altmaier, whose ministry is responsible for authorizing weapons exports, told ZDF television Monday that "we won't, at this point, approve any further arms exports because we want to know what happened."

"For me, it is important to reach a joint European position ... because only if all European countries agree will this make an impression on the government in Riyadh," Altmaier said.

He added that "it will have no positive consequences if we, as we are doing, currently don't pursue our arms exports, if at the same time other countries fill this gap."

Officials made evident that Germany's position stands for as long as exactly what happened to Khashoggi was in doubt.

"When it is cleared up, we will then see what happens next," Merkel spokesman Steffen Seibert said.

It wasn't clear if the German government also plans to block arms exports to Saudi Arabia that it previously approved. Altmaier said the government will now consider that question, and there should be a result "very soon."

Economy Ministry spokeswoman Tanja Alemany said German exports worth 416 million euros ($479 million) to the kingdom were approved in the first three quarters of the year, but she didn't have a figure for how many have been delivered so far.

German officials have stressed their "restrictive" approach to arms exports. As part of an agreement to form a coalition government earlier this year, Merkel and her center-left partners stated that Germany would not approve further arms exports to countries "so long as they are immediately involved in the war in Yemen." Riyadh has been a key player in that war.