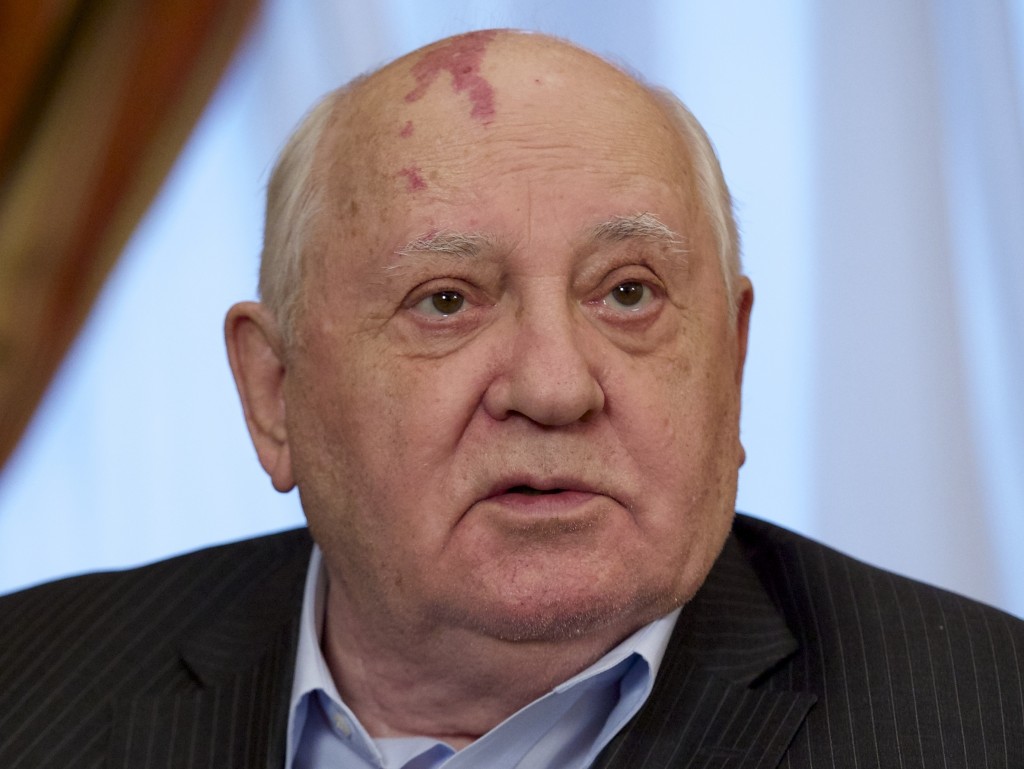 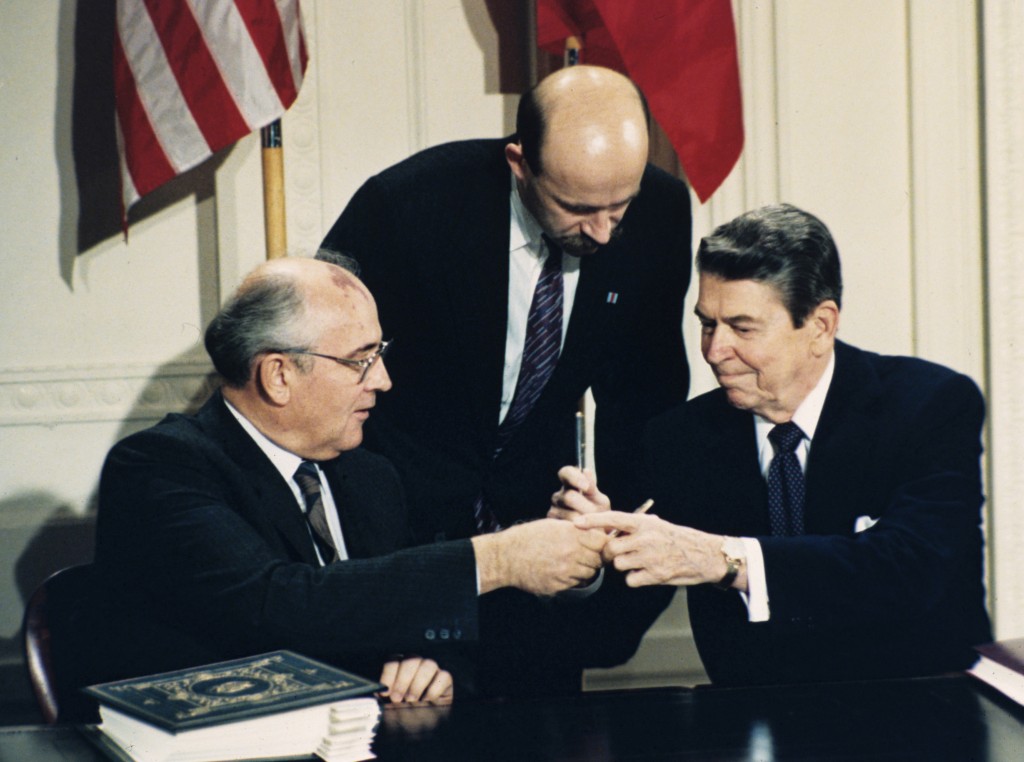 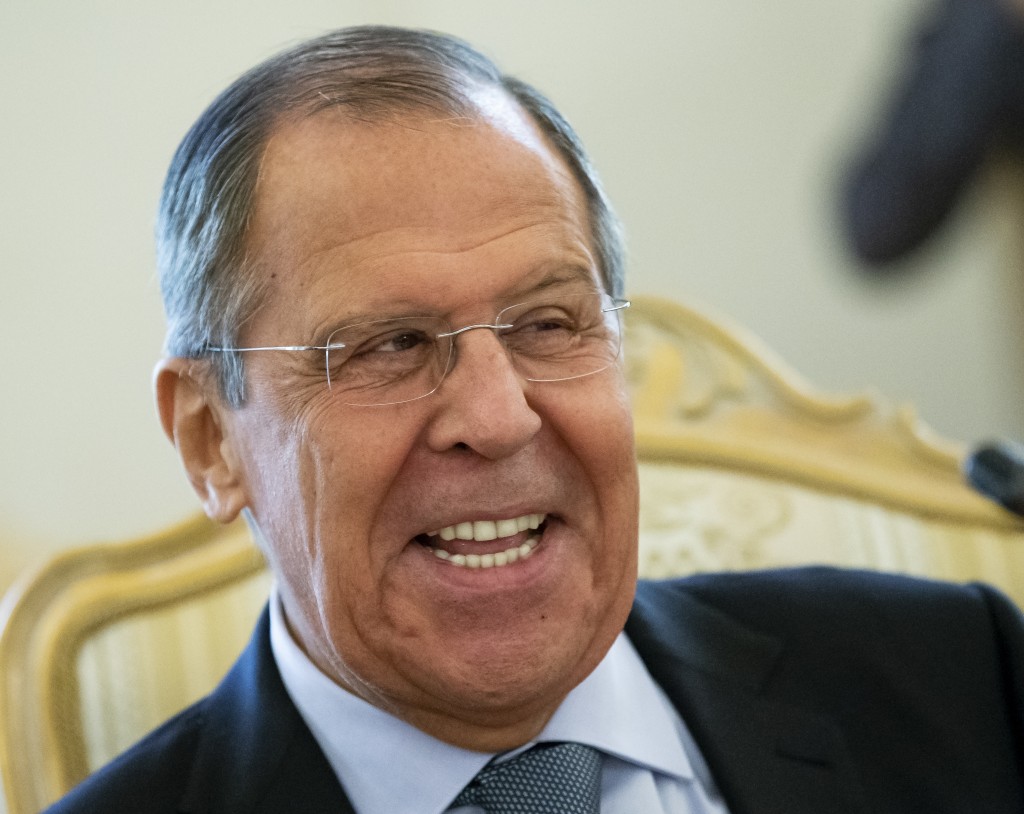 MOSCOW (AP) — The Latest on The Latest on President Donald Trump's decision to pull the U.S. from an arms control agreement with Russia (all times local):

The European Union is calling on the United States and Russia to stick to a 1987 nuclear weapons treaty and make sure it is "fully and verifiably implemented."

EU spokeswoman Maja Kocijancic said Monday that Washington and Moscow "need to remain in a constructive dialogue to preserve this treaty."

She said that in Europe, the Intermediate-Range Nuclear Forces, or INF, treaty "contributed to the end of the Cold War, to the end of the nuclear arms race and is one of the cornerstones of European security architecture."

Trump's announcement Saturday that the United States would leave the landmark treaty has brought sharp criticism from Russian officials and from former Soviet President Mikhail Gorbachev, who signed the pact with President Ronald Reagan.

The discussions took a new turn Monday with President Donald Trump saying Saturday he would pull out of a landmark nuclear weapons treaty.

Russian President Vladimir Putin's spokesman says Putin is meeting with Bolton and is anxious to hear his explanations for Trump's decision to walk away from the 1987 Intermediate-Range Nuclear Forces Treaty.

Trump alleged that Russia violated terms of the treaty that prohibit the U.S. and Russia from possessing, producing or test-flying ground-launched nuclear cruise missiles with a range of 500 to 5,500 kilometers (300 to 3,400 miles.)

Bolton is in Moscow for two days of talks.

The Kremlin says it is concerned about U.S. President Donald Trump's decision to withdraw from a landmark nuclear weapons treaty.

Trump announced on Saturday that the United States would walk away from the Intermediate-Range Nuclear Forces Treaty that the U.S. and the Soviet Union signed in 1987 in a major step to ease Cold War tensions.

Dmitry Peskov, spokesman for Russian President Vladimir Putin, told reporters on Monday that Putin is denying Trump's allegations that Russia has violated terms of the treaty. Peskov says the U.S. withdrawal from the treaty would "make the world a more dangerous place."