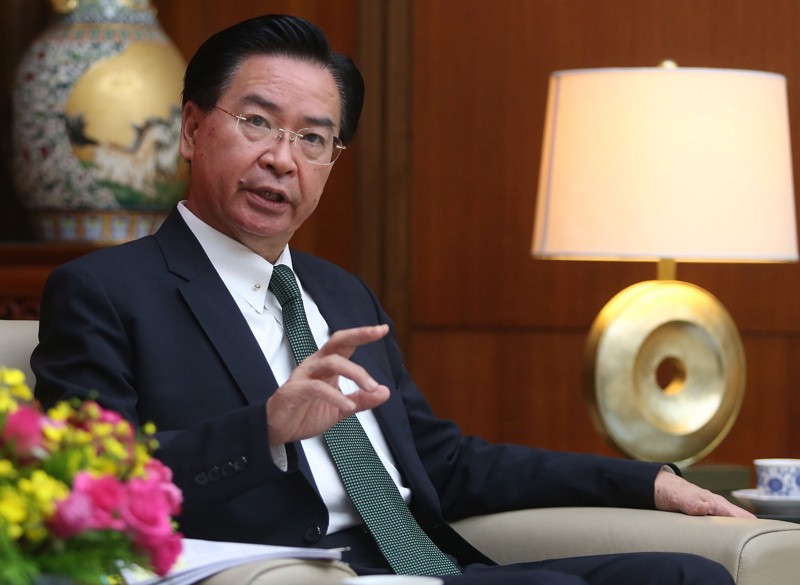 TAIPEI (Taiwan News) – Taiwan’s Minister of Foreign Affairs Joseph Wu (吳釗燮) said that Russia is mulling over the option to relax its visa requirements for Taiwanese businesspeople on Oct. 22.

Wu made the comment in response to a question during a Foreign Affairs Committee meeting at the Legislative Yuan (立法院), and said the Russian government also feels Russia-Taiwan visas ought to be simplified.

The comments were made by Wu in response to a question grounded in international media reports that suggest Russia is considering the move in relation to Taiwan’s recent decision to allow Russian tourists to visit Taiwan visa-free for up to 14 days.

Taiwan’s Ministry of Foreign Affairs (MOFA, 外交部) announced in September that Russian nationals will be allowed to visit Taiwan as tourists for up to 14 days. The visa-free entry scheme is on trial until the end of July, and is hoped to build closer ties between Russia and Taiwan.

The visa-free entry scheme is not reciprocal, with Taiwanese nationals required to obtain a Russian tourist visa prior to departure. 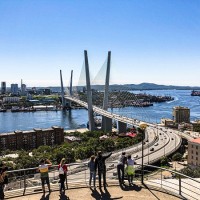 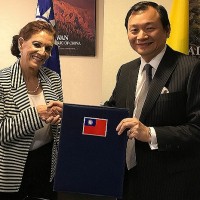 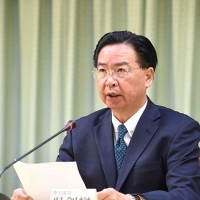