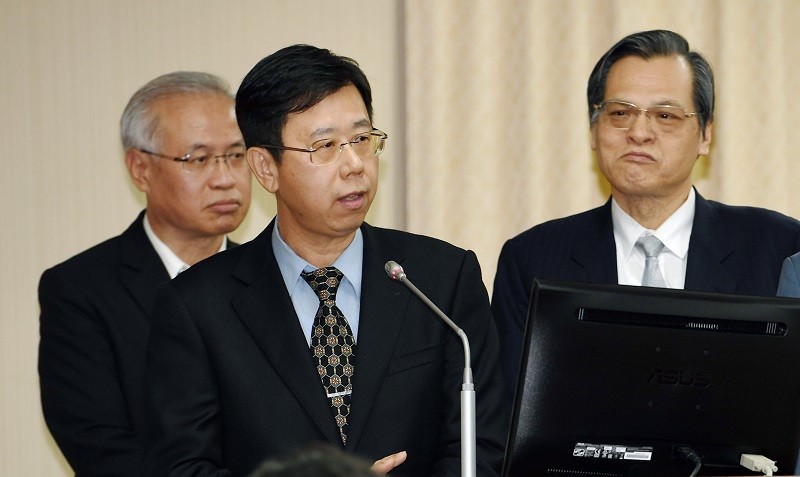 TAIPE (Taiwan News) — Taiwan’s Investigation Bureau chief said in a Legislative Yuan hearing on Monday that intelligence pieces gathered by the bureau point to Chinese government’s intervention of Taiwan’s election in the form of financial transfers.

In response to KMT Legislator William Tseng (曾銘宗) who asked about the manner of the 33 items, Leu said that they are in various forms. When pressed further on whether the intelligence points to the involvement of Chinese government agencies or institutes, Tseng replied, “You can say that.”

The intelligence chief also said that many of the cases involved China giving financial support through Taiwanese businesspeople in China.

Leu said some of the intelligence gathered by the bureau had been filed for investigation.