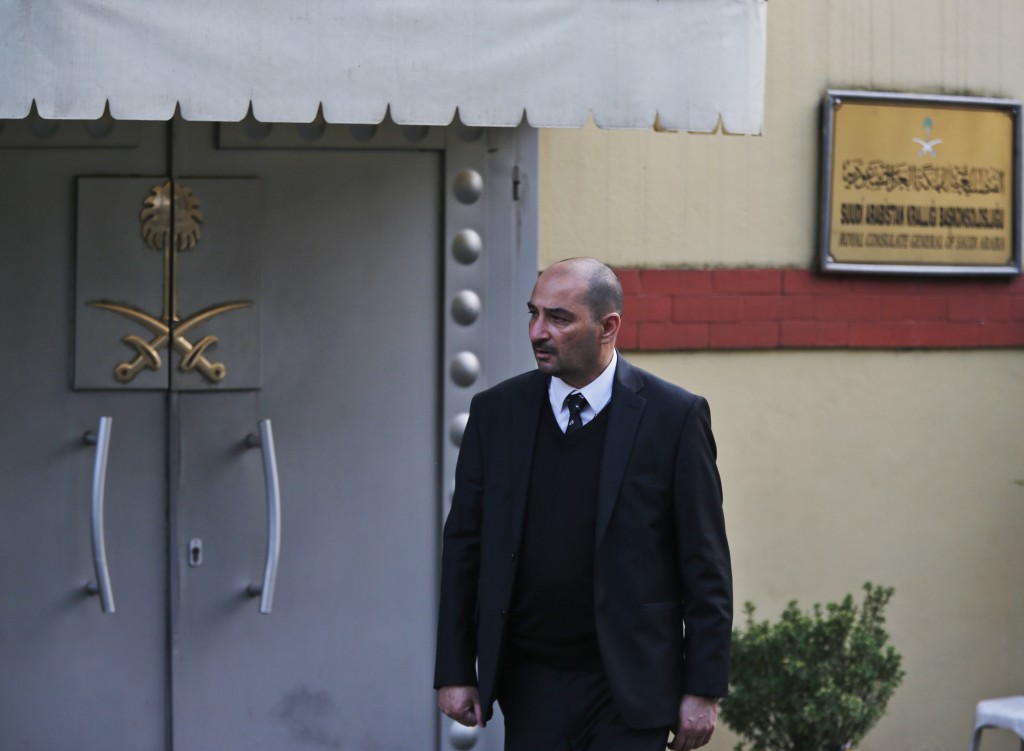 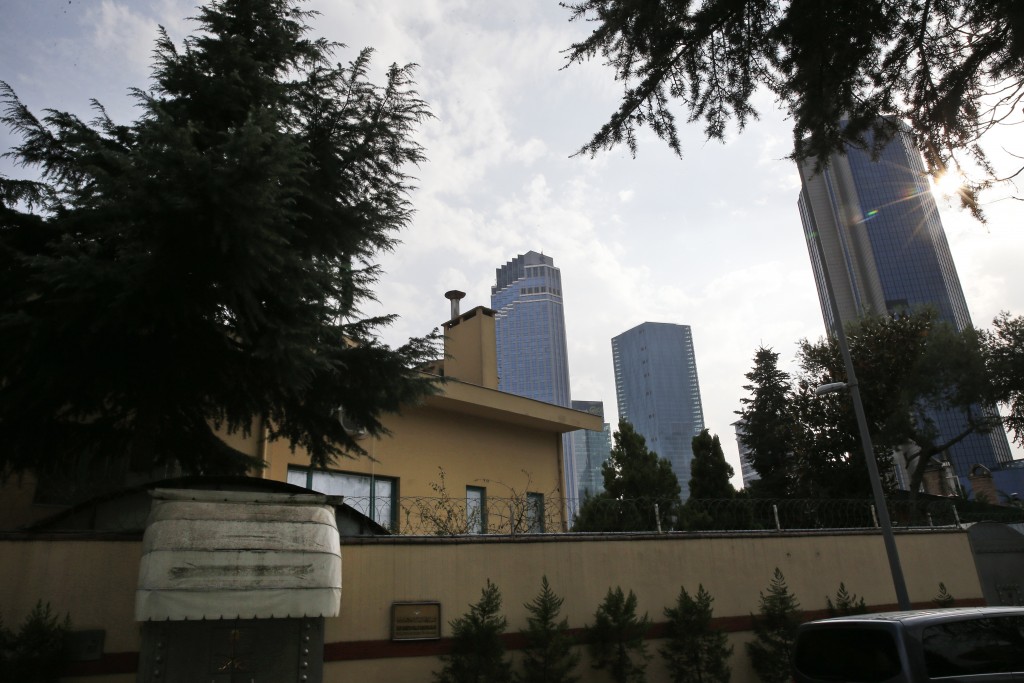 DUBAI, United Arab Emirates (AP) — Saudi Arabia's Crown Prince Mohammed bin Salman has called the son of Jamal Khashoggi, the journalist killed at the Saudi Consulate in Istanbul by officials that allegedly included a member of the royal's entourage.

That's according to statements published early Monday by the state-run Saudi Press Agency. The statements said both King Salman and Prince Mohammed "expressed his condolences"

Khashoggi was killed Oct. 2 at the consulate, where he had gone to get paperwork to be married.

For weeks, Saudi Arabia insisted the Washington Post contributor had left the consulate. The kingdom finally acknowledged his death early Saturday in what it described as a "fistfight."