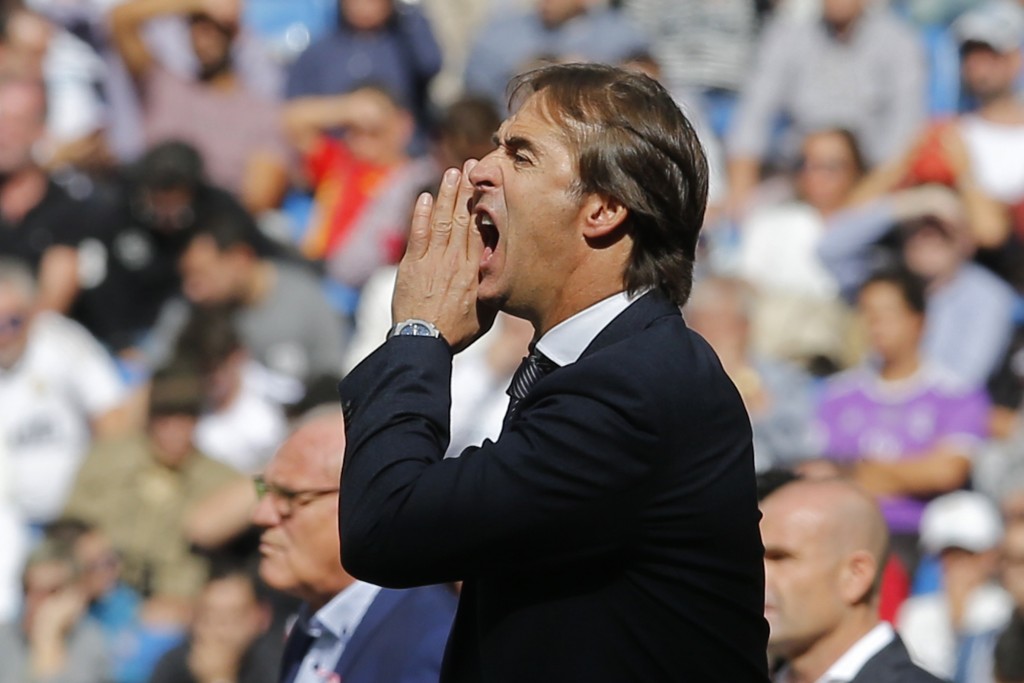 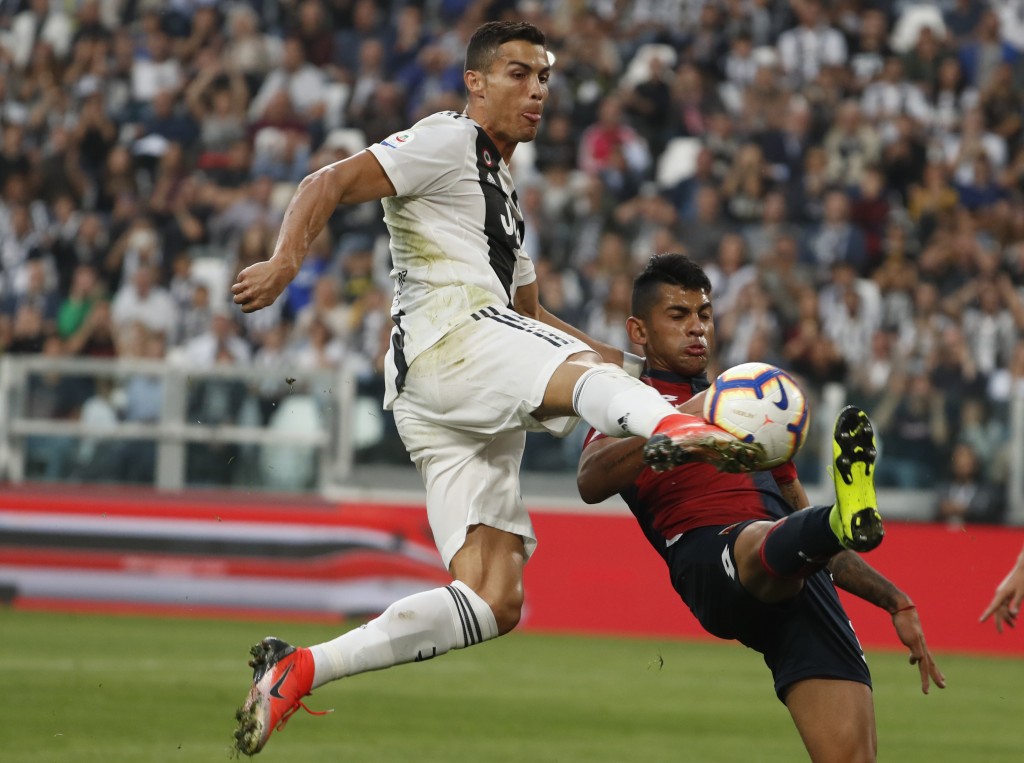 BERLIN (AP) — Three-time defending champion Real Madrid is in crisis after four defeats in five games as it returns to the Champions League on Tuesday.

The question hanging over Santiago Bernabeu Stadium before Viktoria Plzen's visit is whether club president Florentino Perez has already had enough of Madrid coach Julen Lopetegui.

The former Spain coach, who took over after Zinedine Zidane's surprise resignation, is on shaky ground after three straight defeats. Lopetegui's team lost 1-0 at CSKA Moscow in the Champions League before two humbling defeats to modest Spanish league teams Alaves and Levante.

Lopetegui said after Saturday's 2-1 home loss to Levante that his main concern is "picking up his boys."

Even a win over Plzen may not save Lopetegui with Madrid facing an always demanding visit to Barcelona's Camp Nou on Sunday.

Madrid captain Sergio Ramos said he hopes a win over Plzen will help the team start to click.

"Every three days you have a chance to turn this around," Ramos said. "Tuesday we have another test. The best thing we can do is to remain united."

Madrid is unbeaten in 26 group games at home while Plzen - already bottom of Group G - has lost all three European games it has played in Spain without scoring.

Here is a look at the four Champions League groups on Tuesday:

Bayern Munich is targeting another win at AEK Athens after finally ending a four-game winless streak at Wolfsburg on Saturday. Tension at the Bavarian powerhouse was evident with club bosses blasting the media on Friday for unfavorable coverage during its uncharacteristic slump, but the mood is better now ahead of the visit to Athens.

The Greek champion is looking for its first points after losing both of its opening games to Ajax and Benfica.

Bayern coach Niko Kovac will take encouragement from the fact the club has never lost in nine games against a Greek club.

Ajax hosts Benfica in Amsterdam, where the home side will hope to build on its fine performance from its 1-1 draw in Munich.

Shakhtar Donetsk ended Manchester City's unbeaten start to the season with a 2-1 win when they met in the Champions League last year. This time round, Shakhtar welcomes City on an 11-game unbeaten run of its own, though most of that was against relatively weak opposition.

City, beaten 2-1 at home by Lyon in its first group game, will be wary of another slip despite a confidence-boosting 5-0 win over Burnley on Saturday.

Group leader Lyon visits Hoffenheim with forward Memphis Depay hitting form again at the right time. Depay impressed for the Netherlands during the international break and ended his 10-game scoring drought for Lyon on Friday.

With most of the attention on Real Madrid, CSKA Moscow will hope to build on its win over the defending champions by beating Roma away on Tuesday.

It won't be an easy task. Since defeating Madrid, CSKA has lost to Lokomotiv Moscow and crashed out of the Russian Cup on penalties to a struggling second-tier team. It beat Russian Premier League relegation candidate Anzhi Makhachkala 2-0 on Friday.

CSKA won't want a repeat of its last away game at Roma. A 5-1 loss in 2014 was accompanied by racism and violence from the traveling fans, leading to CSKA being forced to play two European home games behind closed doors.

Roma has also had a mixed run this season. Just as it seemed like Eusebio Di Francesco had sorted out his team's problems, its four-match winning streak was brought to a halt by a 2-0 home defeat to Spal on Saturday.

Roma has picked up only 14 points in Serie A so far, its worst tally from the first nine league matches since 2012-13.

All eyes will be on Cristiano Ronaldo when he returns to Old Trafford looking to score for the third straight match against his former club - this time for Juventus.

Ronaldo has played against Manchester United twice since leaving for Real Madrid in 2009. Both goals came in the last-16 stage in the 2012-13 competition.

More than five years on and Ronaldo is still a goal-scoring phenomenon. On Saturday, he scored against Genoa in Serie A to become the first player to net 400 goals across Europe's top five leagues.

Juventus midfielder Emre Can will miss the game after being diagnosed with a thyroid nodule that could also require surgery.

Young Boys hosts goal-shy Valencia in the other group game. Valencia hasn't managed to score more than one goal in a match since Sept. 2.