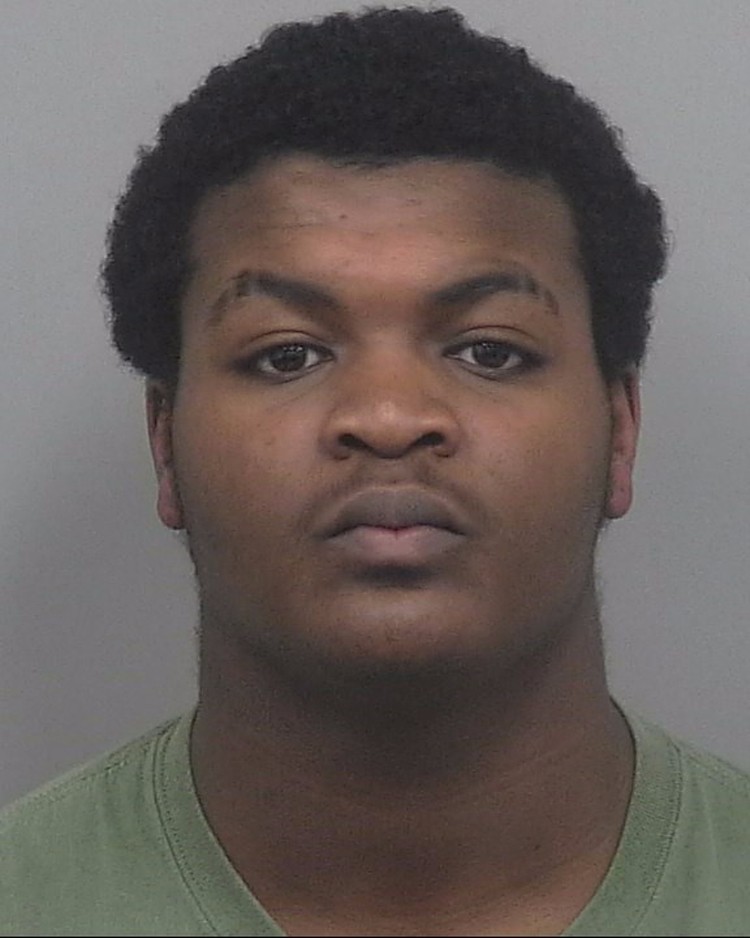 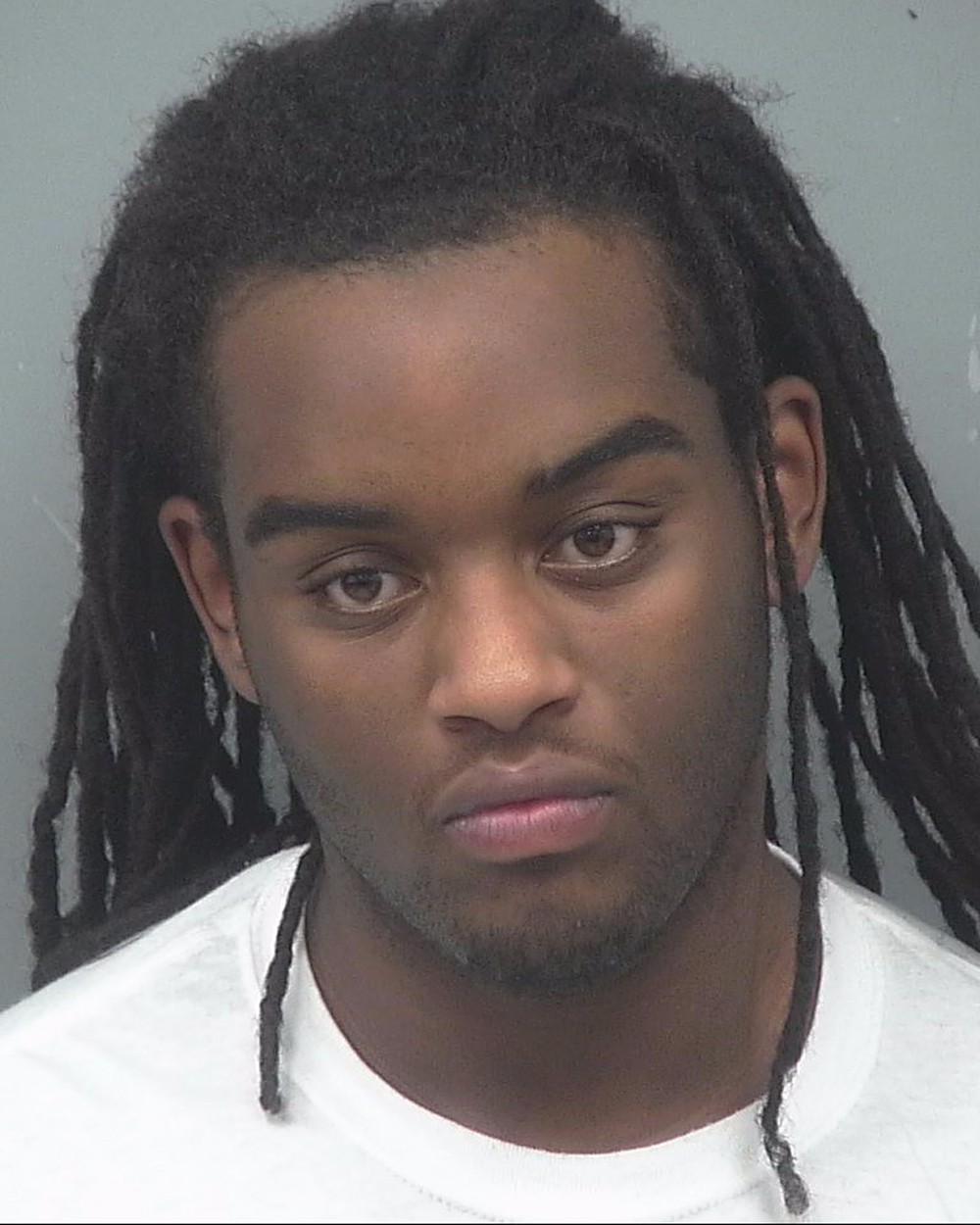 SNELLVILLE, Ga. (AP) — Authorities said they are continuing the search for the second of two teenage suspects in connection with the fatal weekend shooting of a police officer near a school northeast of Atlanta.

Authorities said Sunday they believe 18-year-old Tafahree Maynard fatally shot Officer Antwan Toney a day earlier as he check a report of a suspicious car parked near a school in the Snellville area, Gwinnett County Police said in a statement.

Maynard remained at large early Monday and should be considered armed and dangerous, police said. He faces charges of aggravated assault and felony murder. The shooting happened near a middle school about 25 miles (40 kilometers) northeast of Atlanta in the Snellville area of Gwinnett County.

Police said Maynard wasn't at a Gwinnett County house Sunday evening where a SWAT team deployed to serve a search warrant for him. An official statement appealed to the public for tips leading to Maynard's whereabouts.

A second suspect, 19-year-old Isaiah Pretlow, was charged with aggravated assault for allegedly pointing a firearm at an officer during the pursuit after Toney's fatal shooting, police had said earlier.

Toney died at a hospital over the weekend from his wounds, police said. The 30-year-old from Southern California had been with the Gwinnett County Police Department for nearly three years, serving in his first police job.

Toney and other officers initially responded to a call about a suspicious vehicle near a school, police said. When the officers approached, someone in the vehicle opened fire and Toney was hit. Then the vehicle sped off.

According to police, Pretlow drove the vehicle away after the shooting, crashed a short distance away and fled along with other occupants. An officer searching the area later encountered Pretlow about 3 p.m. Pretlow pointed a gun at the officer, who fired shots, according to a statement. Pretlow was not hit and fled into some woods. He was subsequently taken into custody by U.S. Marshals.