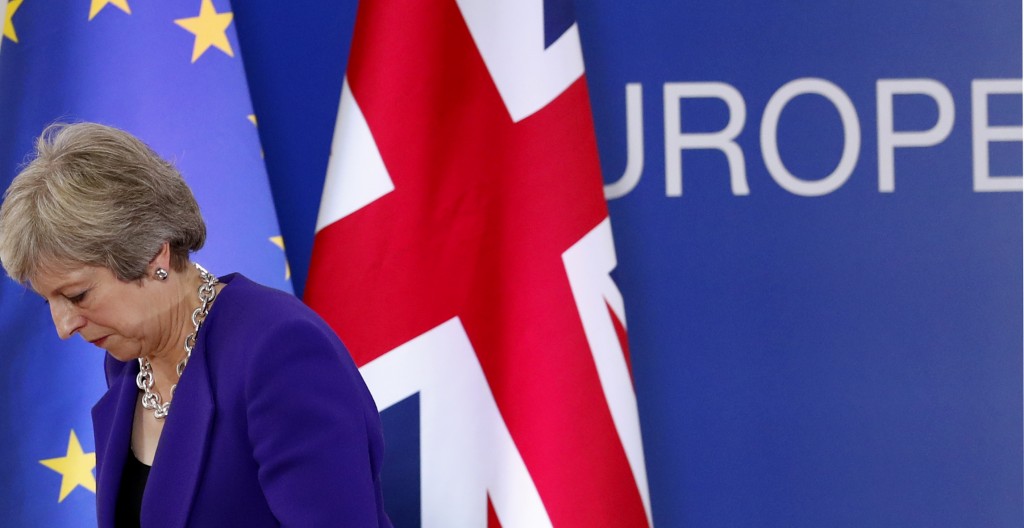 LONDON (AP) — A leading association of British businesses says most firms are ready to activate contingency plans, including job cuts and relocating activities overseas, by Christmas if there is no greater clarity over Brexit.

In a survey of 236 firms tilted towards small and medium-sized companies, the Confederation of British Industry says that 80 percent of firms say Brexit has had a negative impact on their investment decisions.

The CBI said many firms are now planning for a "no deal" scenario, which would see Britain crash out of the European Union in March without an agreement on future relations with the bloc, its biggest export market.