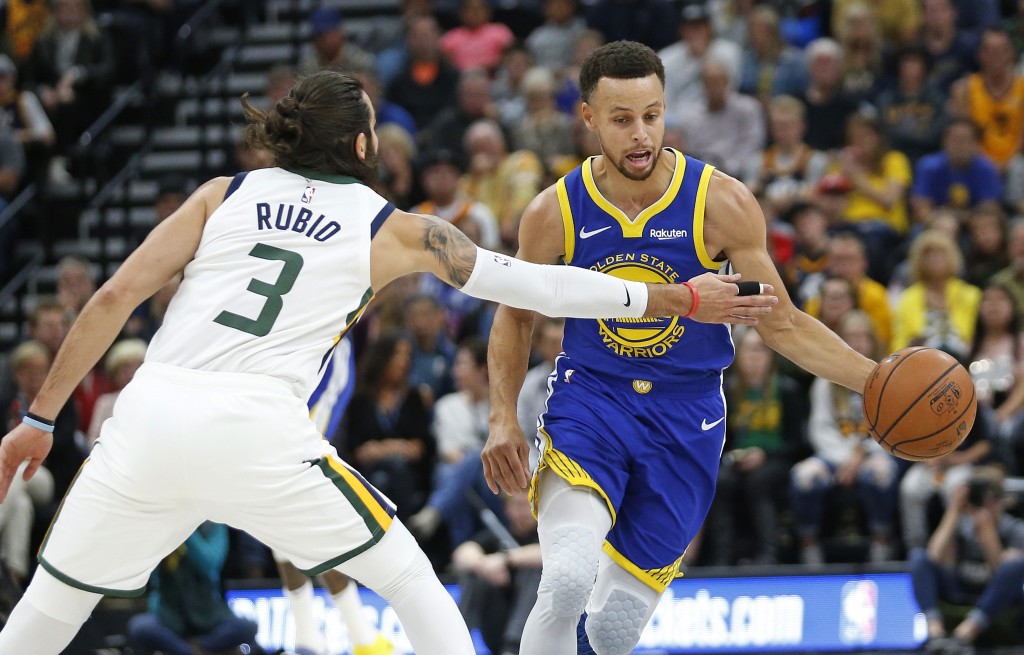 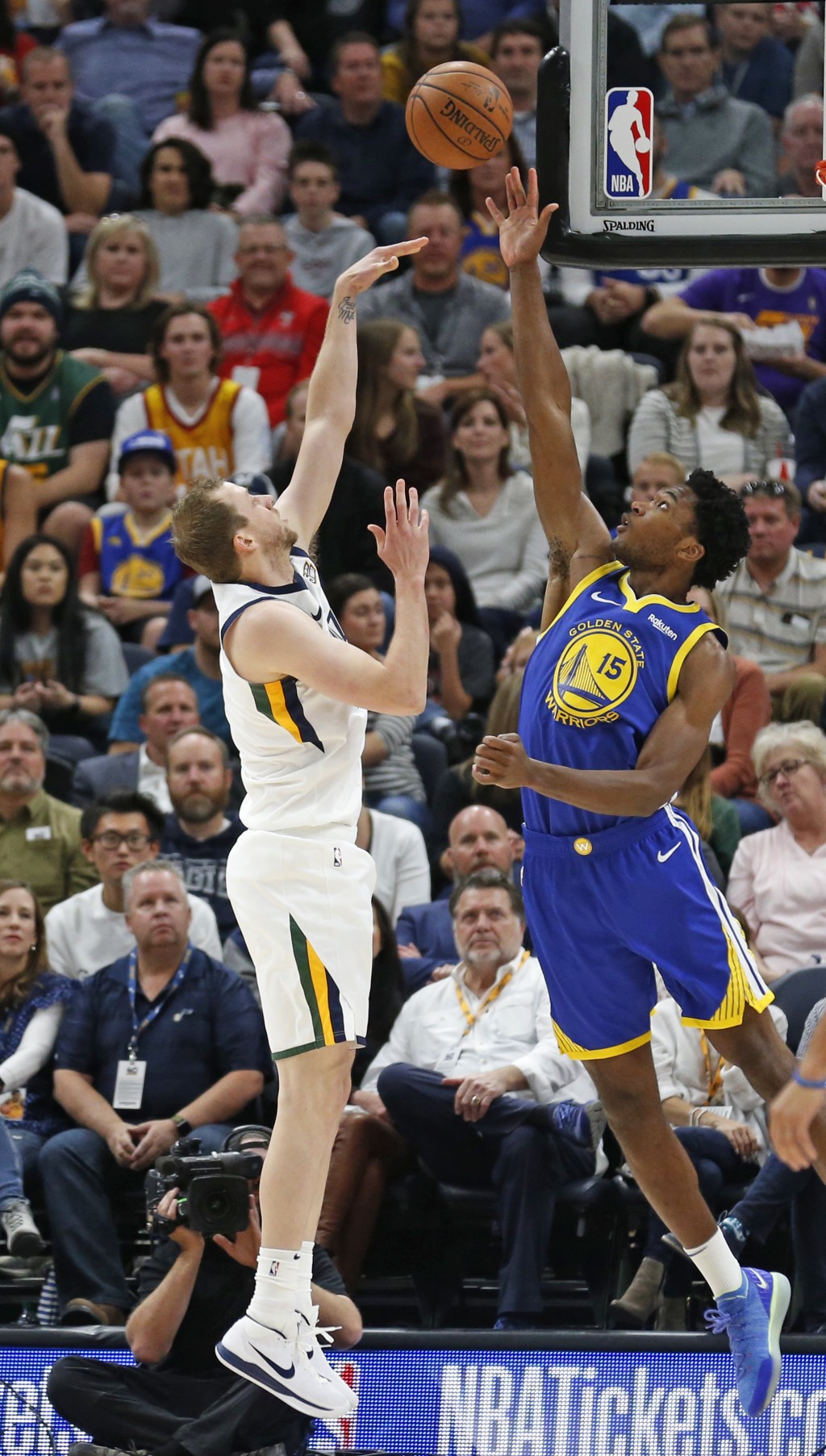 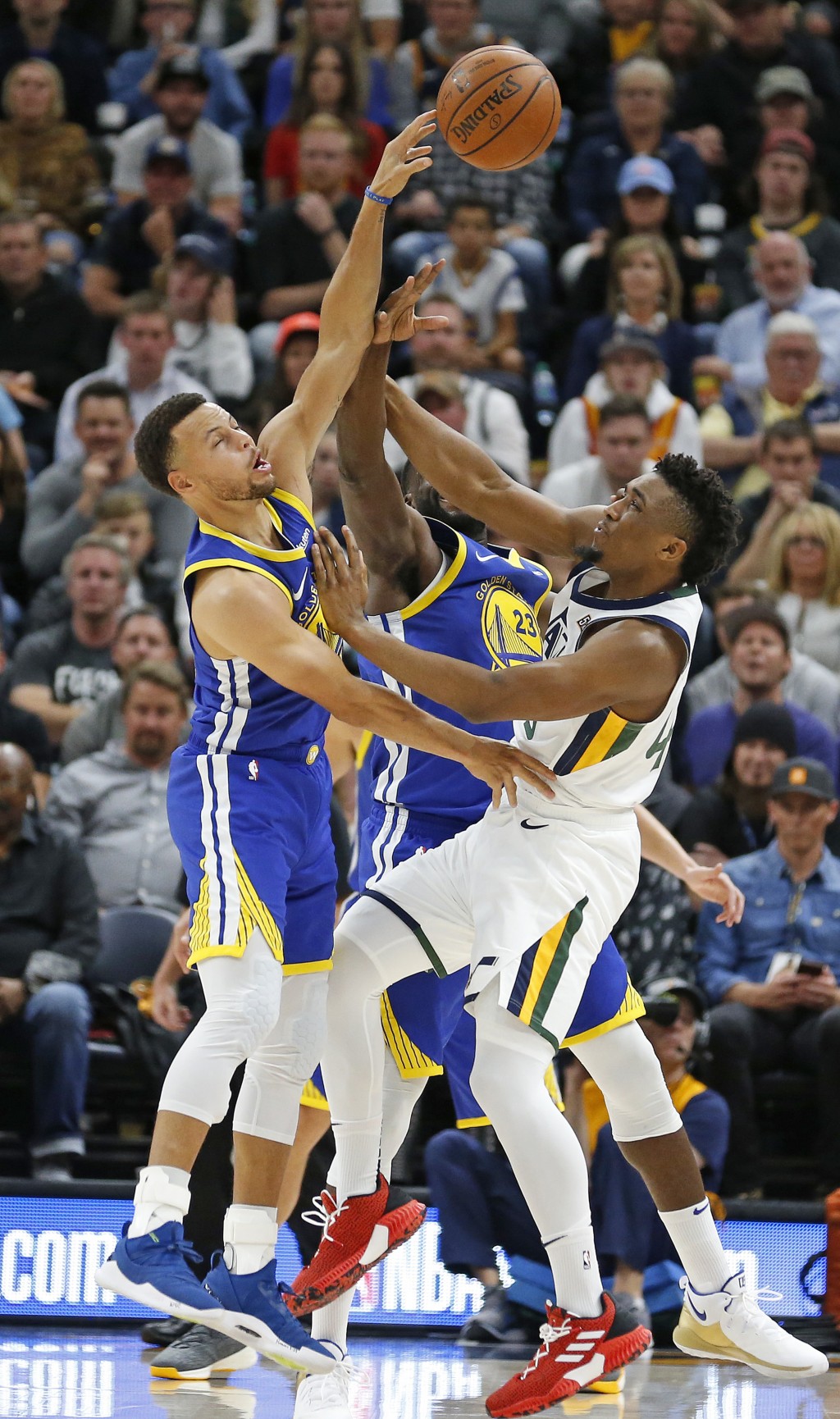 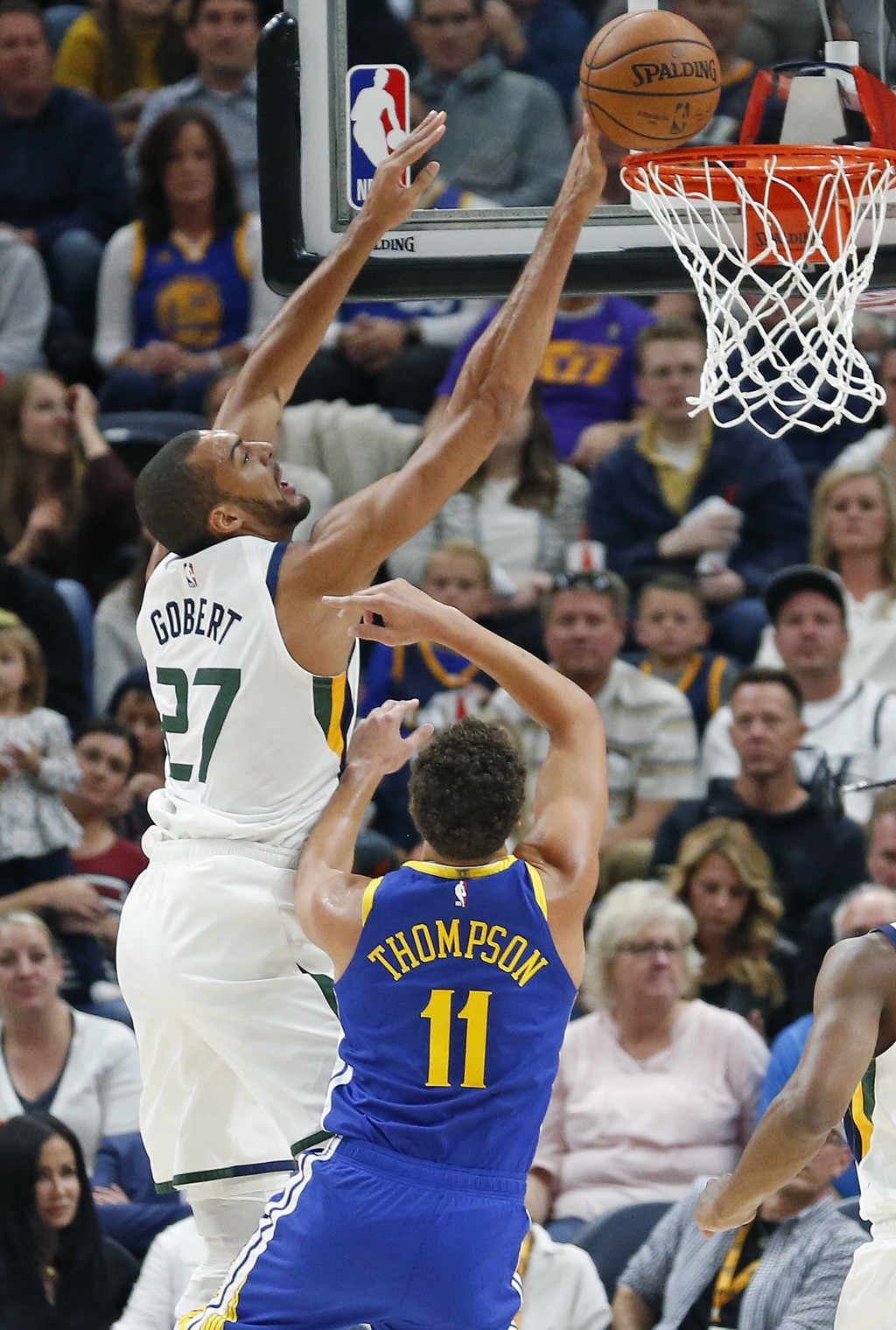 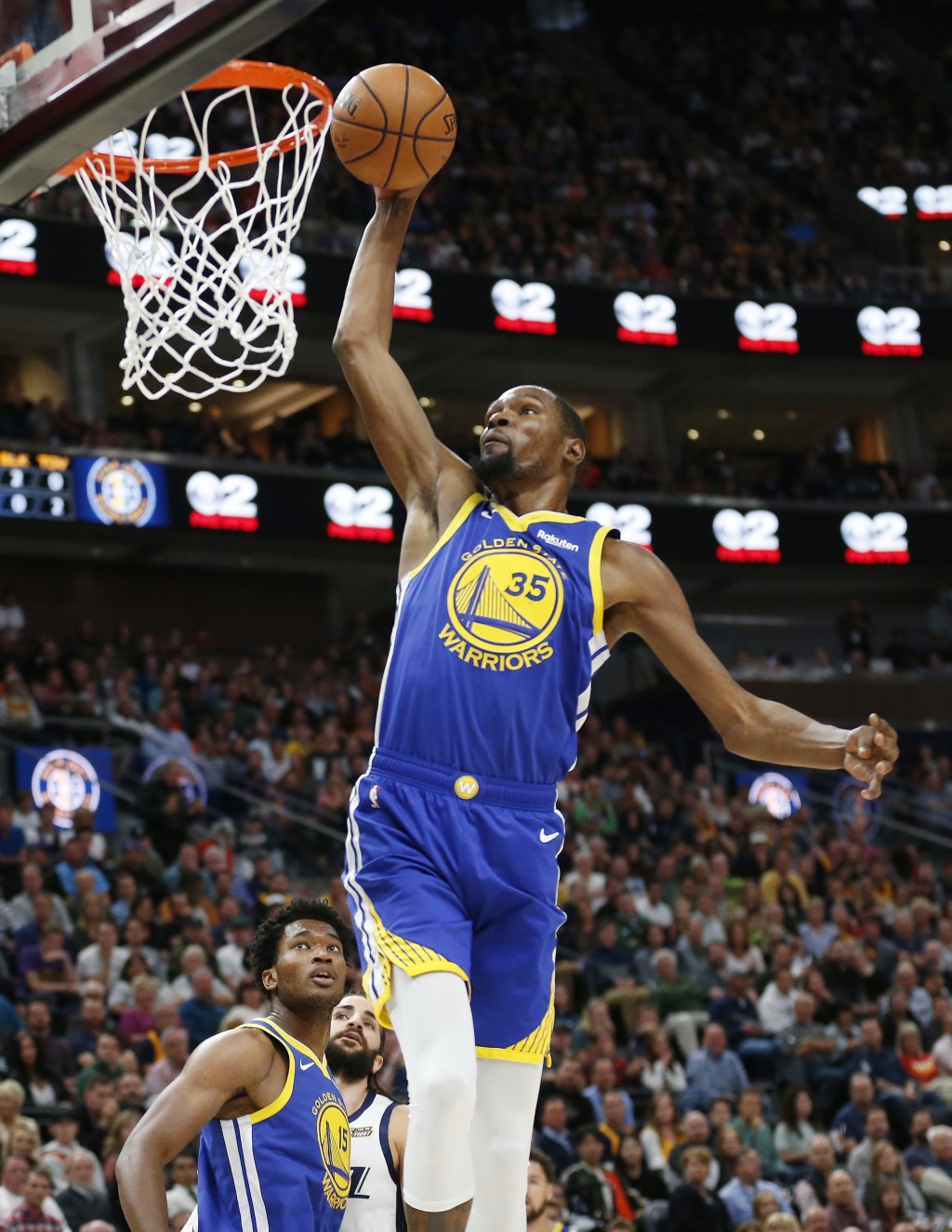 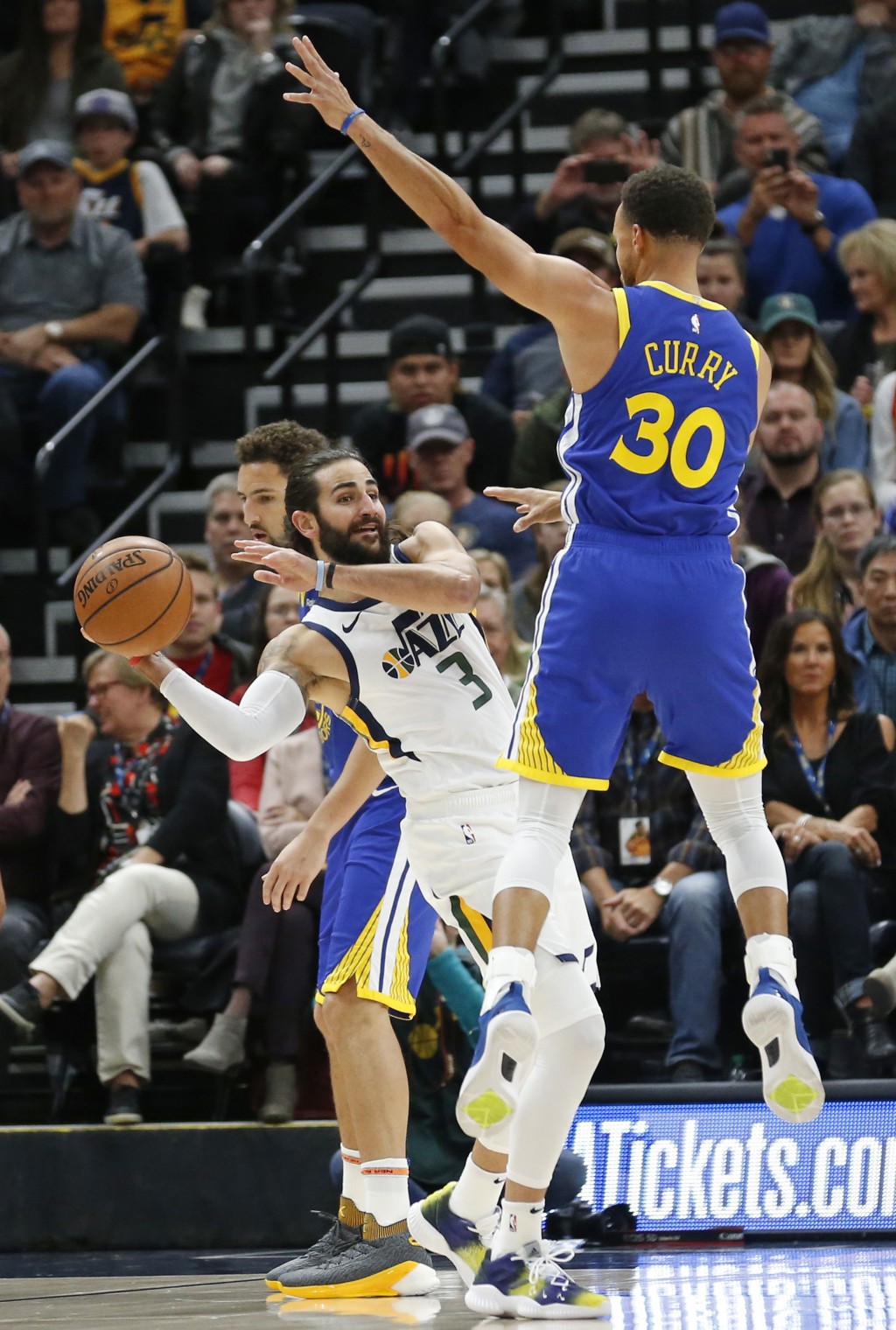 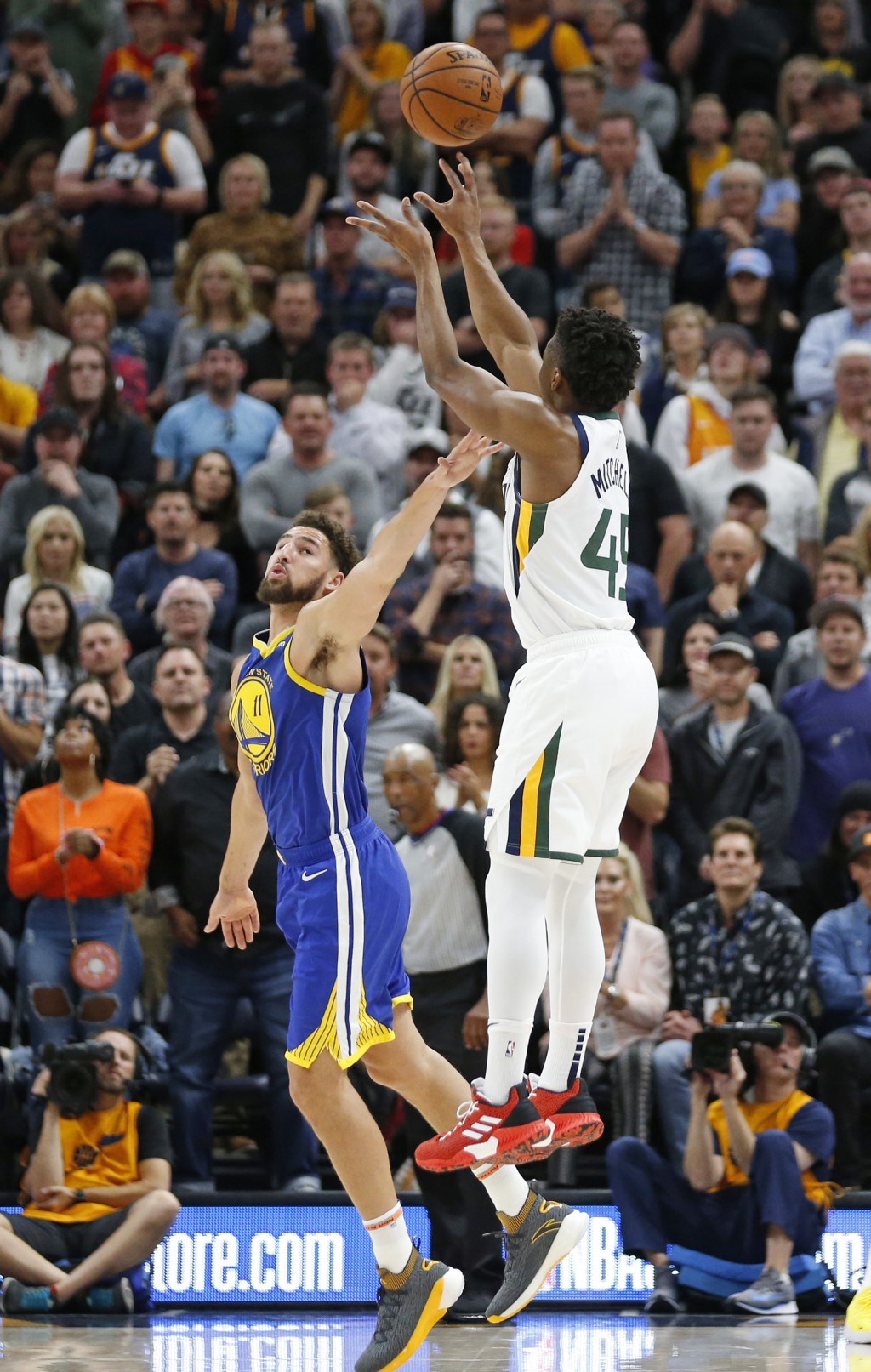 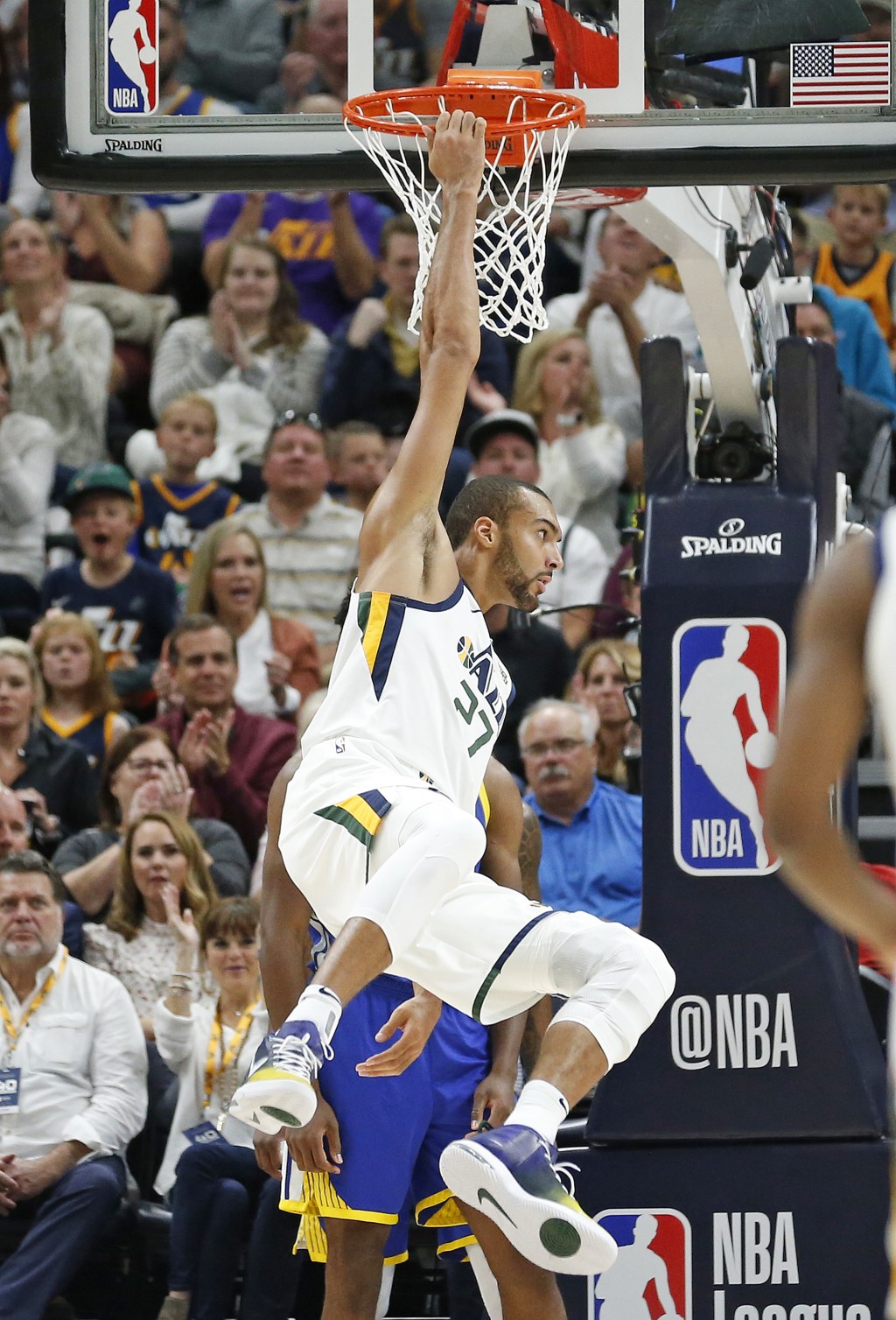 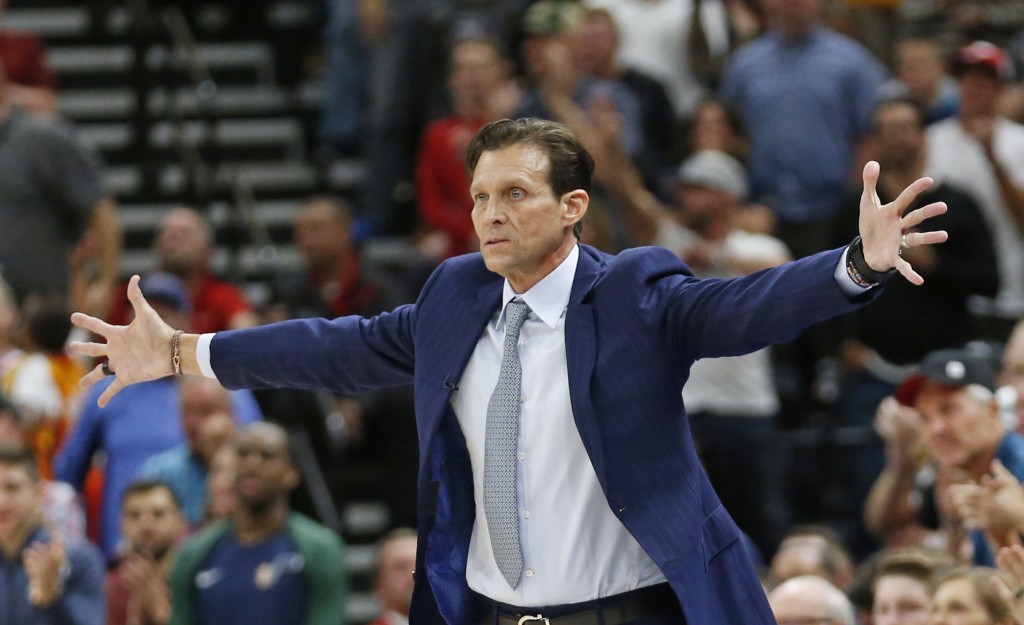 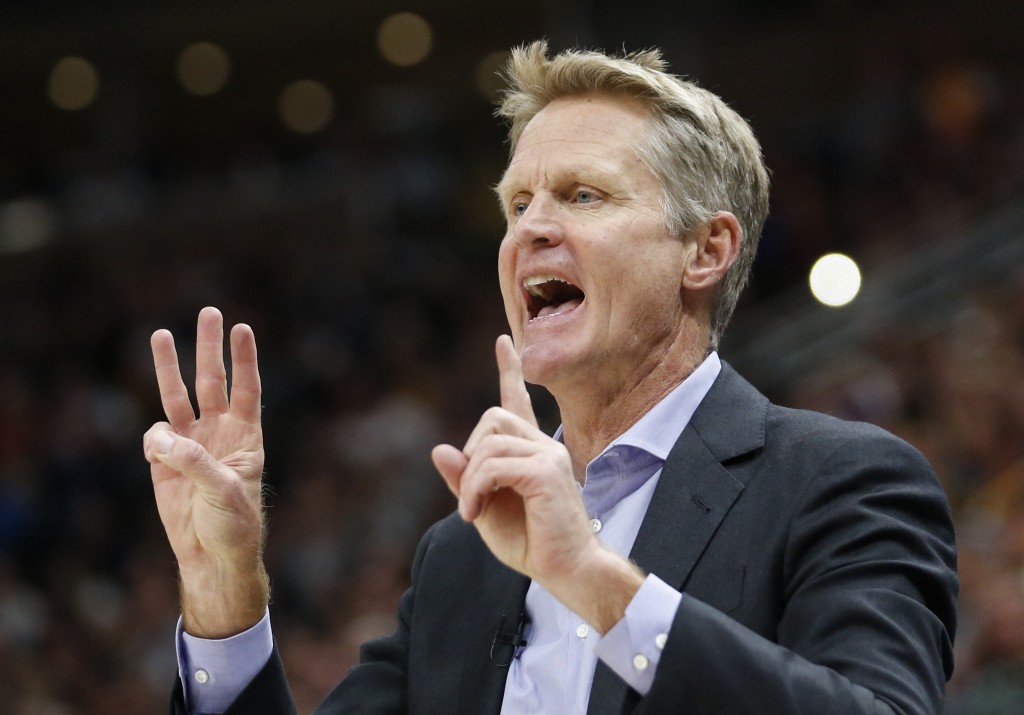 SALT LAKE CITY (AP) — Jonas Jerebko crashed the basket and tipped in a shot against his former team with 0.3 seconds remaining to lift the Golden State Warriors to a 124-123 victory over the Utah Jazz on Friday night.

Kevin Durant, who scored 38 points, missed a running jumper. But Jerebko, who was let go by Utah as a free agent after last season and who was just subbed in to spread the floor with his long-range shooting ability, charged in from the right side and delivered the game-winning put-back.

The Jazz had taken their last lead when Jae Crowder scored off his own miss with 51.4 seconds left in the game.

Joe Ingles paced the Jazz with 27 points, including seven 3-pointers, and Donovan Mitchell added 19 points, but missed all six of his fourth-quarter attempts. Crowder had 17 and Rudy Gobert had 16 points and 11 rebounds.

Dante Exum gave the Jazz a 111-101 advantage with 8:53 left in the game. The Warriors responded with their most inspired defense of the night and went on a 13-0 run — Draymond Green's layup made it 114-111 — to set up the game-ending fireworks.

High scores have been common in the first week of the NBA season, but the Jazz and Warriors took it to a new level, especially in the first half, which ended with Utah ahead 81-69.

In a role reversal, the Jazz were the ones letting shots fly from behind the arc with 46 3-point attempts. The Jazz made 19, while the Warriors made 10 of 19 from long range.

After the Warriors whittled their 16-point deficit down to 3, Ingles beat the third-quarter buzzer with a running, double-pump 3-pointer from 37 feet.

Ingles recently called himself the best shooter in the NBA. When asked about that claim, Stephen Curry joked, "That just means in Las Vegas in summer league in 2009 we had two of the best shooters of all time on the same team. . We got a lot in common then." Curry averaged 17.4 points in five summer league games for Golden State while teammate Ingles shot 20 percent from the field in scoring 3.2 points per game.

Warriors: Allowing 47 points in the second quarter ties a record for a Golden State opponent. Atlanta did it first in 1990. ... There were 26 lead changes and 12 ties in the first half. ... Twice, Green pushed Gobert after fouls and the result of the second shoving match was double-technicals on Green and Favors. ... Andre Iguodala sat out, but Coach Steve Kerr said, "If this were a playoff game, he'd play. We're just going to be very cautious."

Jazz: After the late evening tip, the game was stopped on the first play for several minutes because of a clock malfunction. ... The Jazz set a franchise record of 81 points in the first half. ... The Jazz made 10 of 16 3-pointers in the second quarter, another record. ... Georges Niang posted a career-high with eight points.