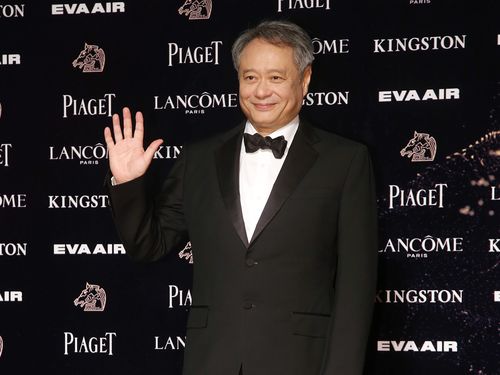 Lee expressed that he was overjoyed to receive the award and honored to be admitted into the DGA hall of fame. He attended the ceremony together with his wife.

According to a report by Liberty Times, Lee’s assistant revealed the director was feeling anxious about chairing the upcoming Golden Horse Film Awards and had thought about returning to Taiwan earlier. However, the director has yet to decide when he will arrive back home.

Ang Lee won his first award—Berlin Film Festival’s Golden Bear Award—in 1993 for The Wedding Banquet. He was also nominated for a Golden Globe and Academy Award in the same year.

Lee celebrates his 64th birthday on Oct. 23 and joked that the award must be an early birthday gift, according to the report.

It marks Lee’s first international award win since Life of Pi, for which his artistic innovation was praised by critics worldwide. He explained: “Innovation is important in film, and in art in general. Producing something new is like undergoing a metamorphosis each time. New, great art comes from a place of pain.”

He said that as a man in his 60s, it is getting harder and harder to come up with new ideas, and this torments him. Lee proclaimed, however, that he will continue to harbor the same enthusiasm: “I am just a young child at heart that craves new things!”

Lee is currently working on a sci-fi movie entitled “Gemini Man,” starring Will Smith. His assistant revealed that he will spend most of his birthday next week in the editing room. 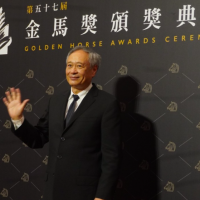 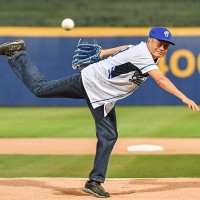 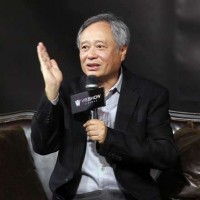 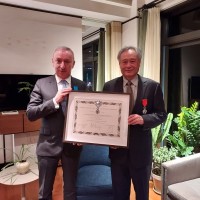