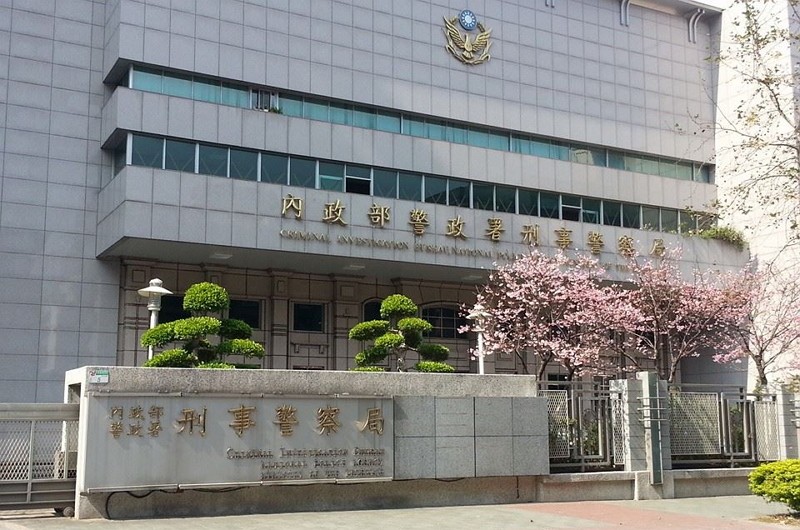 TAIPEI (Taiwan News) – A pair of sisters aged 7 and 9 from Taiwan were found wandering the streets of Australia with bruises all over their bodies last Saturday (Oct. 13), prompting local police to launch an investigation into suspected abuse and human trafficking involved in the case.

According to local media, the unaccompanied kids were spotted in front of a residential building by police officers on patrol and were taken into care, and Taiwan’s authorities have been contacted for assistance, reported Apple Daily.

The sisters have been identified as the children of a male New Taipei City resident, who works as a Math teacher, said Taiwan’s Criminal Investigation Bureau. According to their father, the girls have shown extraordinary talent in mathematics and physics and were sent to Australia for study under the care of his friends.

The cuts and bruises they sustained could be a result of sports activity, the teacher claimed, adding that rock climbing could be the cause. They will be sent home for further investigations, wrote the report.