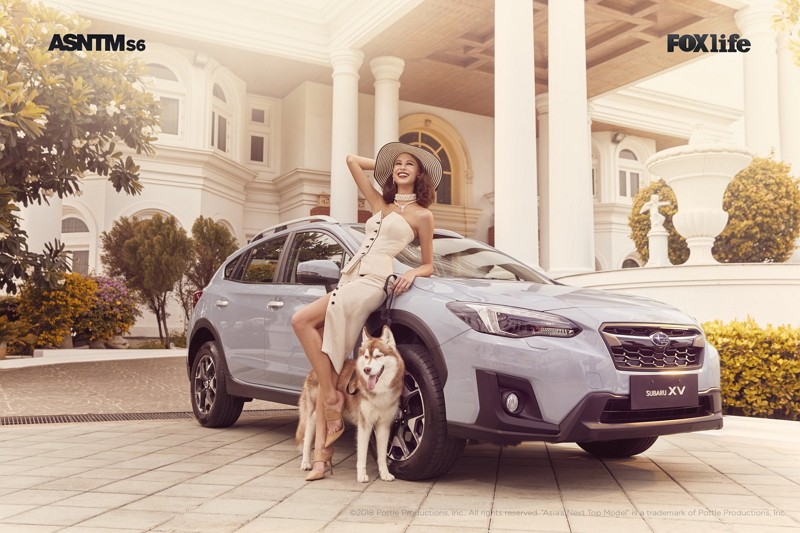 TAIPEI (Taiwan News) – Mia Sabathy (白彌兒), a mixed-race model of Taiwanese and Austrian origins, will be fighting for the title representing Taiwan in the final episode of the sixth season of Asia's Next Top Model, scheduled to be aired next Wednesday (Oct. 24).

The 24-year-old model, who won the best performances in episode 3 and 8, will become the second to make the top three of the Asian version of the popular American reality television series Next Top Model, on behalf of Taiwan, succeeding Taiwanese-Brazilian model Kate Ma (馬瑙) who competed in the first season, reported Liberty Times.

Bearing a strong resemblance to Hollywood actress Natalie Portman, Mia Sabathy started her modeling career at the age of 12. She has made her name with her stellar performances in Austria’s Next Top Model Season 7, as broadcast between 2015 and 2016, with her claiming Third Place.

A vegetarian and animal activist, Sabathy set out participating in these competitions with a view to raising awareness on animal welfare and drawing public attention to the issue of animal homelessness, said Liberty Times.

The season premiered this August, featuring 14 contestants from Taiwan, Thailand, the Philippines, Indonesia, Hong Kong, Japan, Malaysia, Myanmar, Singapore, and Vietnam. Mia Sabathy is set to battle it out with Dana Slosar from Thailand and Adela-Mae Marshall representing the Philippines in the 9th episode. 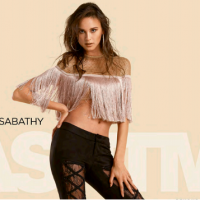 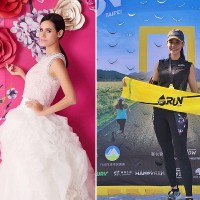