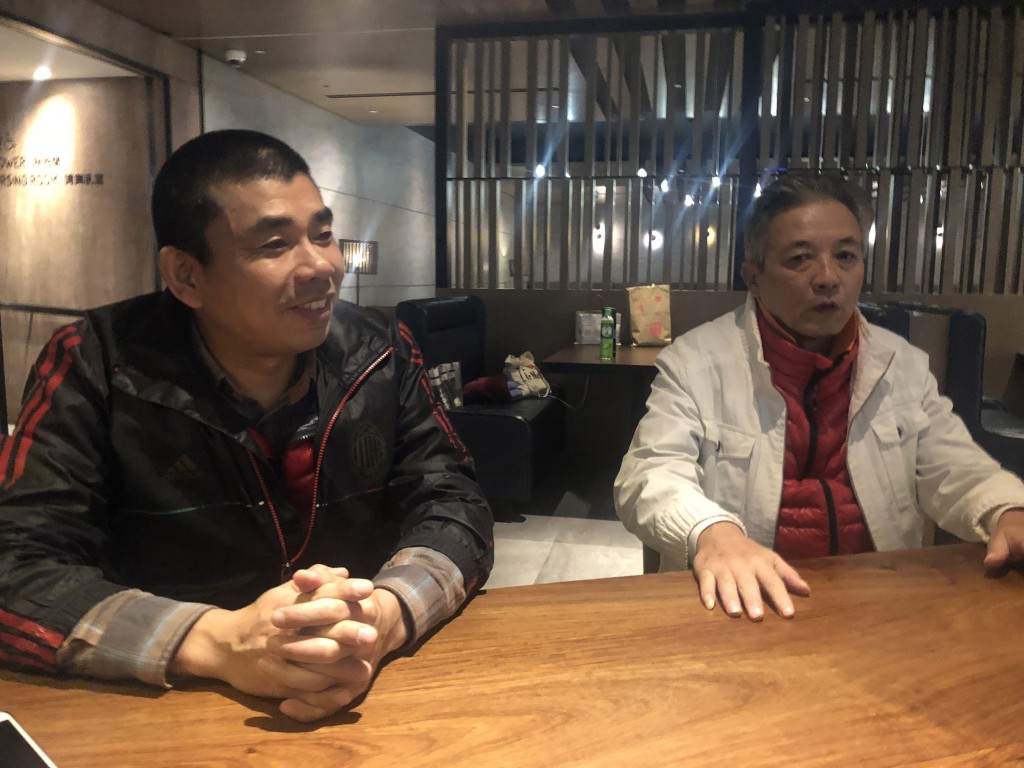 The MAC said the Taiwan government will ensure that the Chinese pair will be safe during their time in Taiwan, and that their cases will be heard according to Taiwan’s law, previous asylum claims in Taiwan, and international norms.

Two Chinese nationals, Yan Kefen (顏克芬) and Liu Xinglian (劉興聯), were meant to transfer through Taoyuan International Airport en route to Beijing, but instead sought political asylum in Taiwan. The pair are said to hold a “UN Refugee Certificate” and claim that they were persecuted by Chinese authorities.

It was reported last week that the MAC gave assurances to people linked to the pair that they would not be sent to China, irrespective of the outcome of their application.

The pair has stayed in Taoyuan airport since Sept. 27, as they do not have entry permits for Taiwan, and they are expected to stay there until their asylum request is finalized. 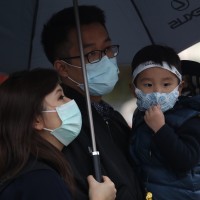 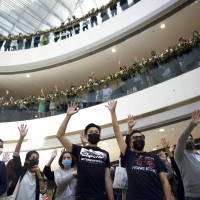 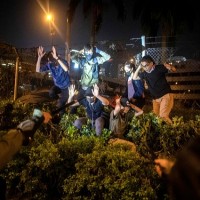 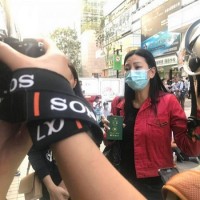