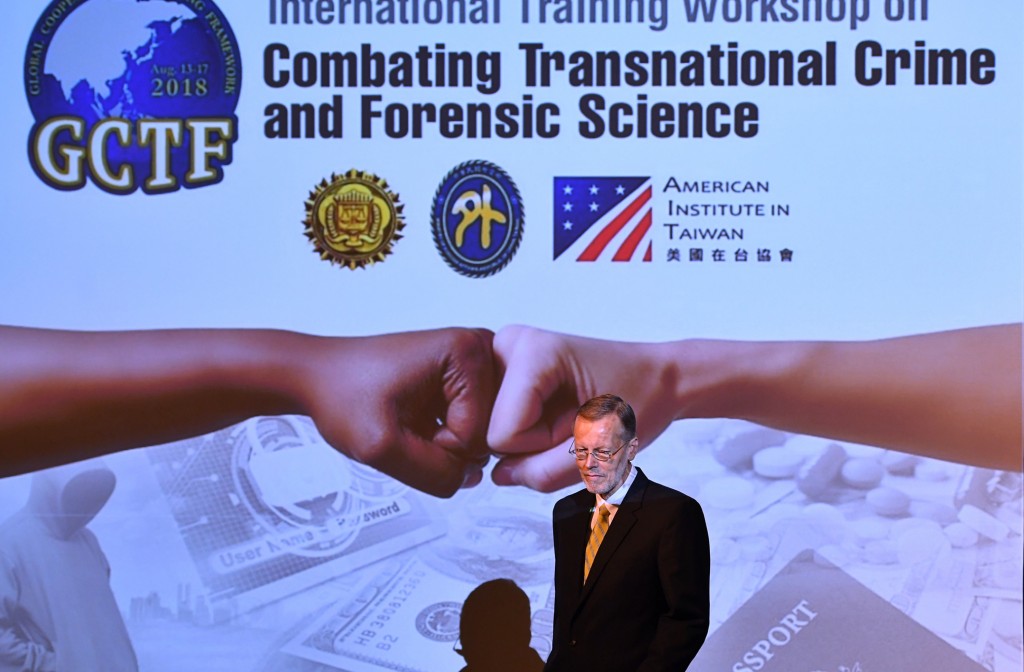 TAIPEI (Taiwan News) — U.S. Deputy Assistant Secretary of State Scott Busby is visiting Taiwan from Oct. 16 to 21 to attend an international workshop on media literacy as part of a cooperative program between Taiwan and the United States, and to meet with the Taiwanese authorities.

Apart from attending the workshop “Defending Democracy through Media Literacy,” a two-day event scheduled to open on Oct. 18, Busby will also meet with a number of senior officials, scholars, and leaders from civil society in Taiwan, said the American Institute in Taiwan (AIT) in a statement.

According to Taiwan’s foreign ministry, the workshop, which is under the auspices of the Taiwan-U.S. Global Cooperation Training Framework (GCTF), is expected to be participated in by journalists, scholars, and officials from 12 countries in the Indo-Pacific region.

Co-hosted by the foreign ministry, AIT, and Taiwan Foundation for Democracy the workshop aims to assemble knowledge and experience in fighting against fake news and disinformation, and to thus safeguard freedom of speech and the democratic system, said the Ministry of Foreign Affairs (MOFA).

Since Taiwan and the United States started the GCTF initiative in 2015, 13 workshops on such topics as public health, law enforcement cooperation, women empowerment, and e-commerce have been held with more than 240 participants from 33 Indo-Pacific countries, added MOFA.

Since 2013, Scott Busby has served as deputy assistant secretary in the Bureau of Democracy, Human Rights and Labor at the U.S. Department of State. He oversees the bureau’s work on human rights, disability rights, LGBTI rights, internet freedom, and international labor affairs, among other endeavors, said the AIT.