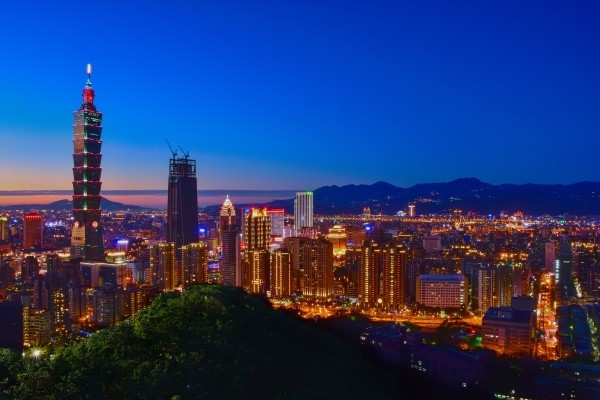 In its worldwide competitiveness rankings report released today, which ranks 140 countries based on 98 indicators and 12 pillars, WEF ranked Taiwan 1st in the "Macroeconomic stability" pillar, sharing the top spot with 31 other countries.

WEF says that its Macroeconomic stability pillar measures the key factors impacting a country's competitiveness through its investment decision channel. The two main components measured in this pillar are inflation and "Debt dynamics," the latter of which refers to the "sustainability of public finance."

In terms of its overall competitiveness, with a score of 79.3, Taiwan retained its rank of 13th in the world and 4th in Asia, trailing only Singapore (1), Japan (2), and Hong Kong (3).

The report also ranked Taiwan 4th for innovation capability and listed the country as one of only four "super innovators" with scores over 80 out of a possible 100. With three countries ahead of Taiwan being the Western nations Germany, the United States and Switzerland, Taiwan took the top spot in Asia.

Taiwan's financial system also ranked in the top 10 with a 7th place finish.

Somewhat surprisingly, considering the high ratings given to its health care in InterNations' Expat Insider report for 2018, WEF ranked Taiwan 27th for "Health." However, it still achieved a high score of 94 out of 100 in the pillar, while Japan took the top spot with a perfect score of 100. 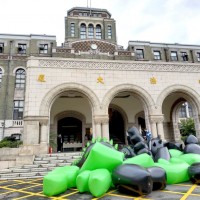 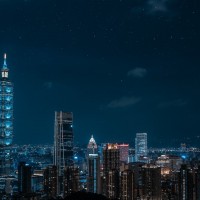 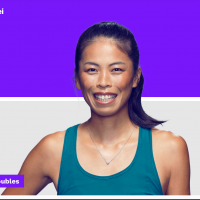