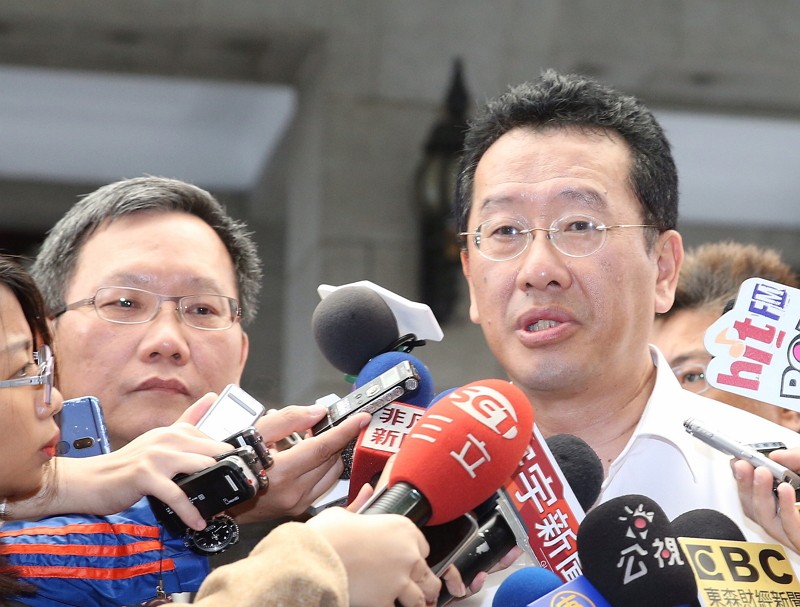 TAIPEI (Taiwan News) – Financial Supervisory Commission Chairman Wellington Koo (顧立雄) on Oct. 16 dismissed allegations that the Tsai Administration is imposing stricter rules on cross-strait money flow ahead of the upcoming local election in November, urging the public to be wary of false reports which threaten to wipe out the effort by the financial regulators in fighting money laundering.

Media reports suggest that state-owned banks in Taiwan appear to have mounted a campaign targeting companies conducting businesses with China, by requiring the provision of detailed transaction certificates regarding cash remittances and payments before the transactions can be completed.

In an unusually harsh tone, Koo rebutted the accusations, saying such unfounded reports could obliterate the effort by Taiwanese authorities in combating money laundering and affect Taiwan’s performance as countries gear up for a mutual evaluation session by the Asia/Pacific Group on Money Laundering (APG), reported Liberty Times.

Further, Koo emphasized that measures taken by the Financial Supervisory Commission and state-owned banks are implemented based on risk management and in compliance with Customer Due Diligence and Know Your Customer practices without targeting specific areas. 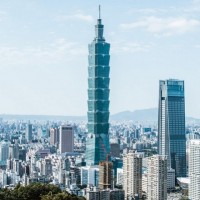 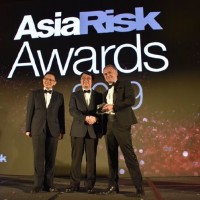 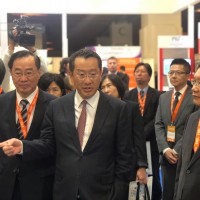 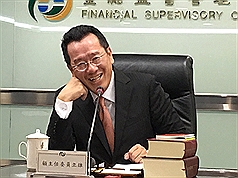