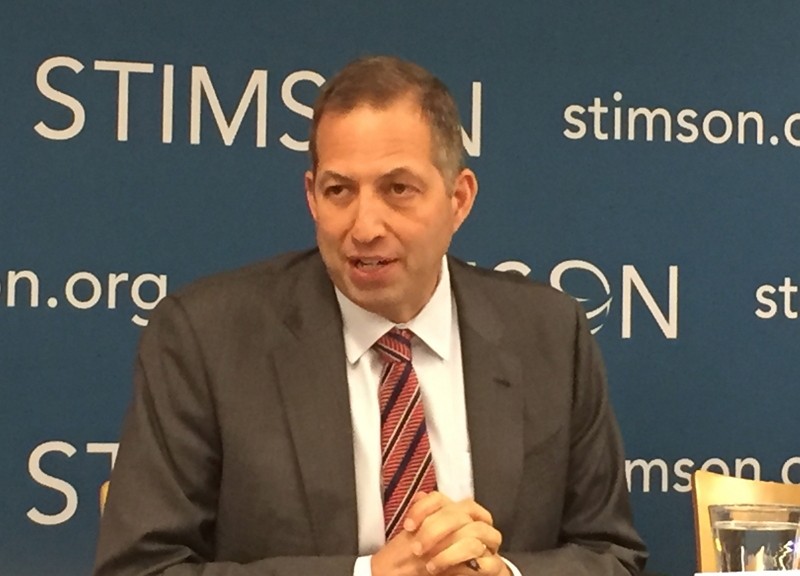 The former American diplomat, who is the current president of the non-profit National Democratic Institute, made the remarks in a Oct. 15 seminar on methods to help safeguard democracy in Taiwan in Washington, reported Central News Agency.

Mitchell believes the New Southbound Policy, involving initiatives from aspects of culture, society, economy, technology, and education, provides opportunities for Taiwan to contribute to the world and increase its international profile. With China increasingly ramping up pressure on Taiwan, engaging economically with foreign countries also serves as a way to strengthen the country’s democracy, he reckoned.

American political scientist and former national security advisor Harry Harding also urged the U.S. to play a more active role in supporting Taiwan’s international participation, for example with entry to WHA and ICAO, noting that countries in the Indo-Pacific region will be more willing to engage with Taiwan with the encouragement from the U.S, CNA quoted him.

Derek Mitchell has voiced his support for Taiwan to pursue the New Southbound Policy in a number of occasions. This July, he stressed the initiative is an important means for Taiwan to avoid isolation in the international arena faced with Chinese obstruction, during a round table discussion in New Delhi, an event attended by scholars representing several think tanks.