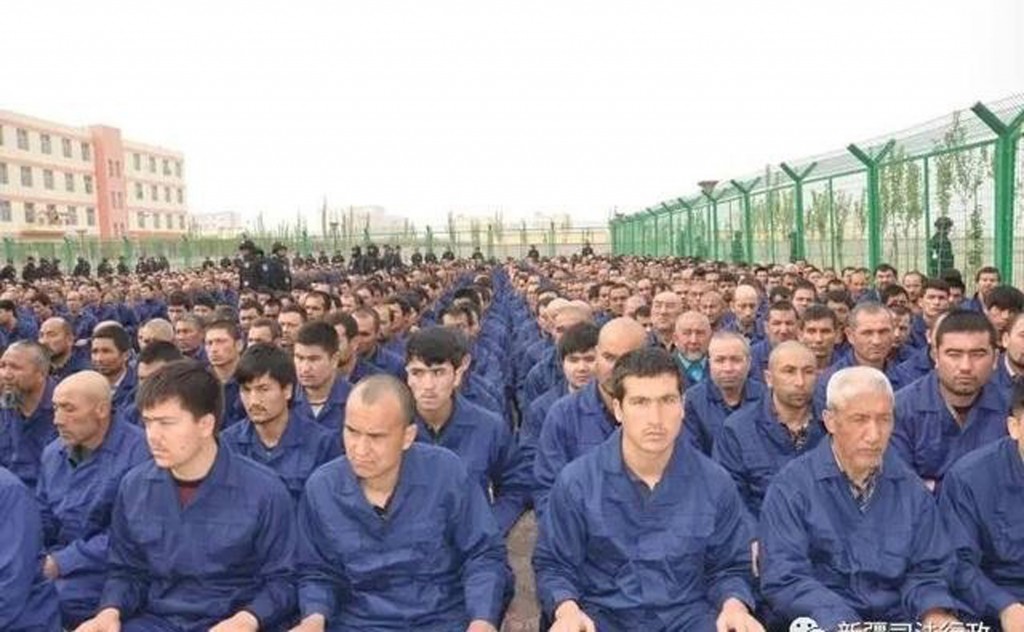 On Oct. 10, Xinjiang authorities revised legislation to allow the detention of suspected terrorists, but media reports suggest the move was to retroactively justify apprehending up to one million innocent Muslim civilians for forced sinicization.

The Global Times claims that public institutes and politicians in the West have been viciously attacking China over the matter in order to tarnish its international image. The tabloid states that the reeducation centers are helping to boost Mandarin proficiency among Xinjiang people and equip them with skills for work.

The commentary further stresses that the camps are a "necessary measure" to "restore peace and stability" and "unplug the roots of extremism" in the region.

The internment camps have been globally condemned by public institutes and international media alike. Back in August, U.N. human rights experts voiced alarm over the situation and called for the immediate release of those detained on the "pretext of countering terrorism."

One former detainee told The Washington Post he was arrested for visiting relatives in neighboring Kazakhstan. China is currently attempting to isolate its Muslim minority citizens by preventing them from traveling and by closely monitoring their communications with the outside world, censoring messages, and striking down transgressors with harsh punishments.

While Chinese state media continues to sing the praises of Xinjiang's regional authorities for apparently curbing further terrorist activity, developments in the region remain under the watchful eye of the international community, as more and more innocent civilians are incarcerated each day.