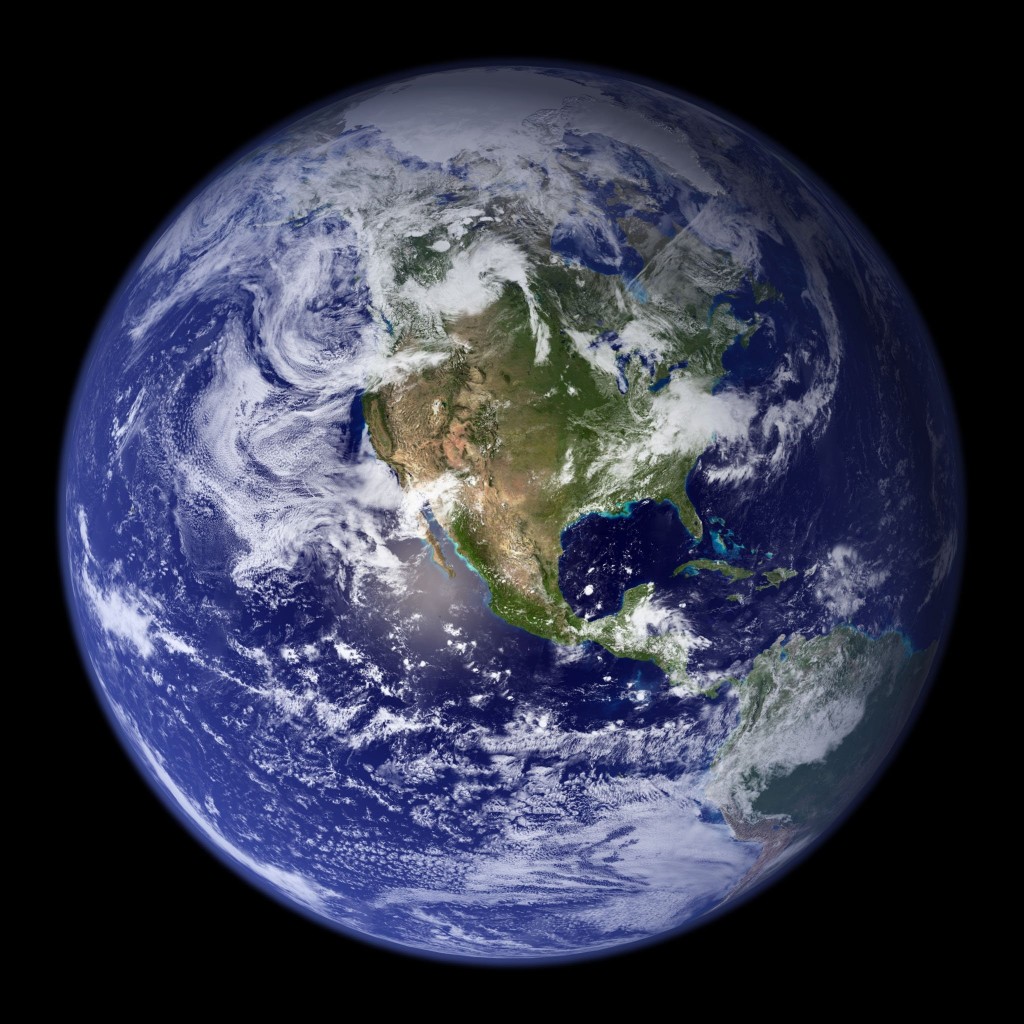 I have been taking walks at the same time every morning for more than six years. I get up at 6:30 AM, wash my face, check my emails, and begin my daily walk around 7:20. At this time, the sun is rising from the Eastern ridgeline. Oftentimes, I will use my iPhone to check the position of the sun.

However, a few days ago (October 7, 2018) when I checked my compass, I was surprised to notice the position of the sun in the compass indicated N82°E, and the true east (E) of the compass was located at the right side (southside) of the sun. I checked it again with the second compass app in my iPhone, but it was not a mistake. This means either the rotational axis of the earth, or the magnetic pole of the earth had shifted.

After returning home from my walk, I put the iPhone on the table and aimed it to the power line tower located about a mile away from my house. Through my repeated observations with my iPhone compass, I know this tower is located exactly at the south of my house. The sun will move but the tower will not move. When the iPhone was aimed at the power line tower, the compass reading was N172°S. This confirmed magnetic south (S) had moved westward about 8 degrees.

This is a major discovery.

I am a retired seismologist for more than 20 years, so I have no way to publish this discovery at a professional conference. But, I can claim this discovery in my blog and hope other seismologists will follow up to investigate it.

The shift confirmed with a compass does not confirm whether it was the earth’s rotational axis or the magnetic axis. Or, maybe both axes shifted. How can we check this?

There is one way to check it.

The earth is a star moving around the sun. But, even if one or both of the axes moved, it would not change the relative position of the other stars in the sky. By checking the positions of constellations or planets at a regular time, movement of the earth’s rotational axis could be confirmed.

I have a habit of going to bed at a fixed time and also do some simple exercise before going to bed. I also observe several stars from the bedroom window. I see Mars in the southwest sky, and at the west of it is another star I believe to be Jupiter. I checked the positions of these two stars and confirmed their positions did not change from about a month ago. Although it is a rough estimate, I believe the earth’s rotational axis of earth did not move, and the earth’s magnetic axis shifted instead.

Then I came up with another method to check.

It is to check the position of the TV satellite instead of stars. Nowadays many households receive TV signals from the TV satellite by using a dish antenna attached to the roof. The dish antenna is aimed at a geostationary TV satellite located at N180°S and approximately 35,786 kilometers from the earth. If the earth’s rotational axis had shifted from N180°S to N172°S, the aim of the dish antenna will shift together with the earth, and the TV reception will be affected. During these days I notice there was no television reception problems. This indicated that the Indonesian earthquake did not cause the earth’s rotational axis to shift but the magnetic axis had shifted. I would be very happy if some geophysicists would check this discovery.