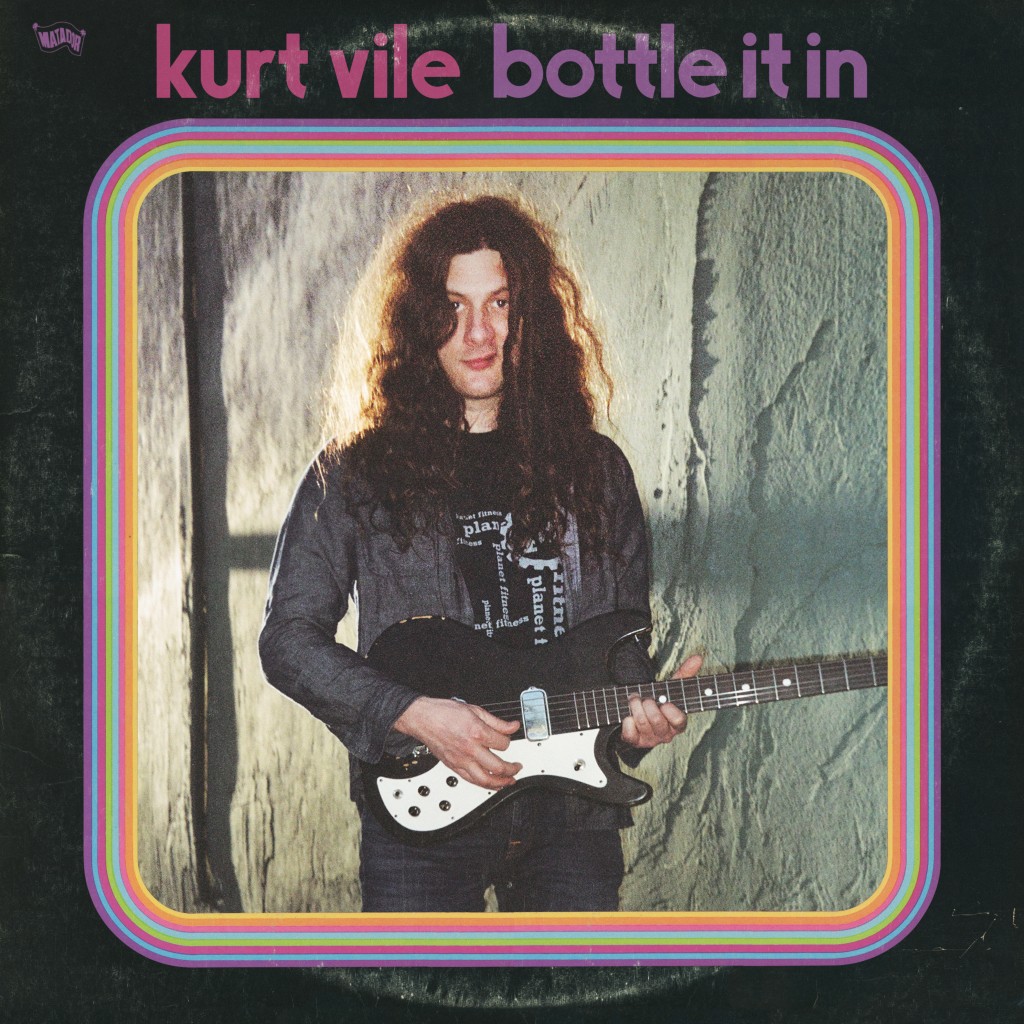 Perhaps you can't get Kurt Vile to stand still.

Vile co-founded The War on Drugs and promptly quit after the formidable band's debut album release, setting out for a solo career. Now we find him ambling around the country and recording just enough fine music to deliver "Bottle It In," an accessible guitar-fueled foray into the things that give him artistic pause and push him forward.

Vile is inventive throughout the 13-song album, leaning on a lazy lilt of electric guitar to provide the background to his playful lyrics. "Check Baby" buzzes with energy as Vile sings about taking the stage and prepping to play music. A song about preparing to play songs is Vile at his finest.

Then there are the calmer offerings, such as "Mutinies," on which we find Vile backed by Sonic Youth's Kim Gordon. On this track Vile sings about controlling urges in his mind, rebuffing them with pills where applicable.

The centerpiece here is the nine-plus minute "Bassackwards." It's psychedelic and indeed backwards (stabs of guitar sound magically reversed at times) and upside down and addresses how Vile says he sees the world. This is an accomplished release and should earn Vile some new fans and assure his longtime followers that he's on top of his game.