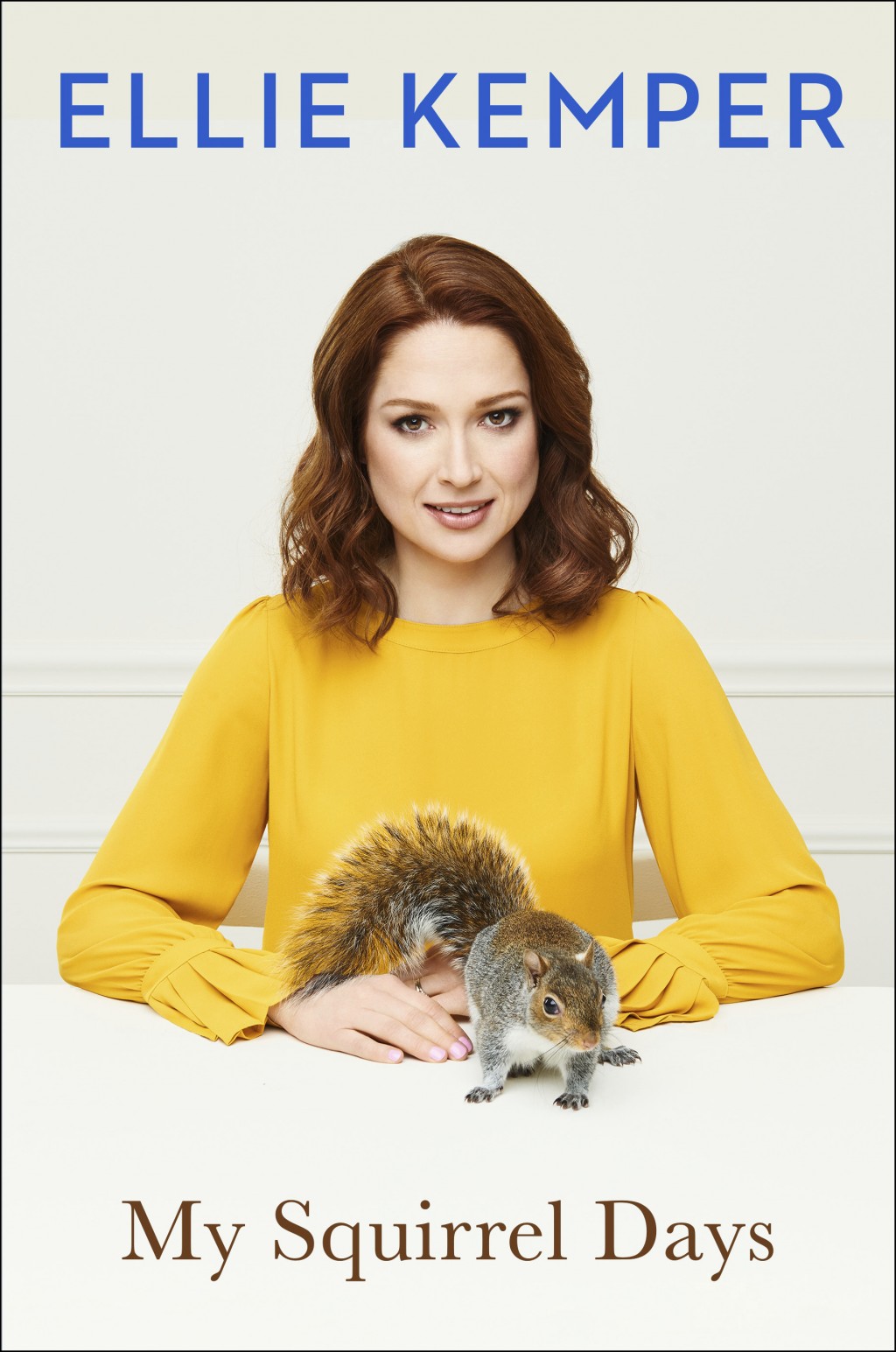 Ellie Kemper's debut novel, "My Squirrel Days," is exactly what you would expect from the comedian. It's rich in personality, teeming with energy and full of laugh-out-loud moments.

Kemper is a natural storyteller. Her hilarious essays depict a plucky pale girl from the Midwest who loves homework, appreciates nature (particularly squirrels) and understands the thrill of a detailed chart or to-do list. Kemper manages to skim her life's timeline, pinpointing moments that formed her into the woman that she is today.

That woman is a proud redhead, a talented improv student, a radio commercial writer for McDonald's and all-around cheerful individual — unless she's hungry. Not only does Kemper relive her glory days as a benchwarmer for her field hockey team, she also shares intimate details from behind the scenes of her hit shows, including "The Office," ''Unbreakable Kimmy Schmidt" and "Bridesmaids."

More than anything, "My Squirrel Days" showcases Kemper's role as a wife and mother. Although she was a zen bride who had very little to do with the details of her own wedding, it's clear that Kemper and her husband, Michael, were made for each other. Both are funny, talented and extreme germaphobes when it comes to the health of their son.

And she wouldn't have it any other way.