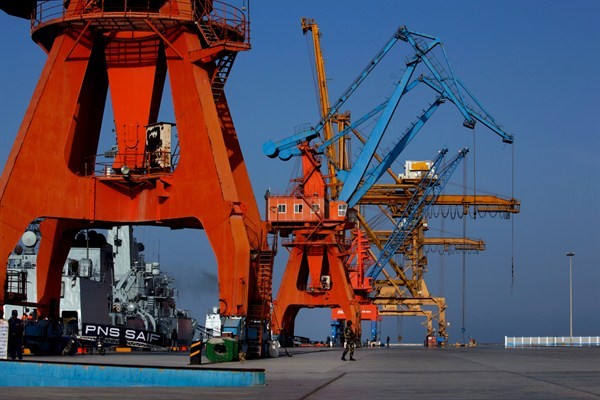 TAIPEI (Taiwan News) - To counter China's growing geopolitical influence, U.S. government agencies have reportedly been asked to stop assisting Chinese propaganda by avoiding use of the Beijing-authorized term "the Belt and Road Initiative," which sounds less aggressive than its Chinese-language counterpart for its US$1 trillion investment plan to connect Asia, Europe and African along five routes.

The Washington Times recently reported the rationale behind the Beijing's rebranding of the initiative to "the Belt and Road", from the "One Belt, One Road," as its English title. A three-star Pentagon's Pacific Command briefing was cited in the news story as saying that Chinese leaders realized the presence of "one" in the term might send a message to international society that Beijing is attempting to replace the U.S. in global order as a new hegemony.

The rebranding is said to have taken place in Xinhua News Agency and the Voice of China international cable and radio outlets.

In the same meeting, U.S. government agencies were urged to stop assisting Chinese propaganda and strategic messaging by avoiding all uses of the term preferred by Communist China, according to the report.

In a separate occasion last month, the Assistant Defense Secretary for Asian and Pacific security affairs, Randy Schriver, indicated that China's military serves an important role in the initiative to ensure the leading edge of its predatory economic government.

One Belt One Road 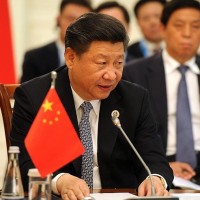 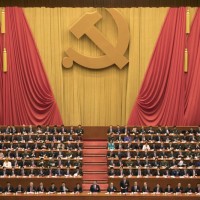 Liberal Democracy or Communist Totalitarianism: the battle for Taiwan's future has already begun
2019/02/11 12:40