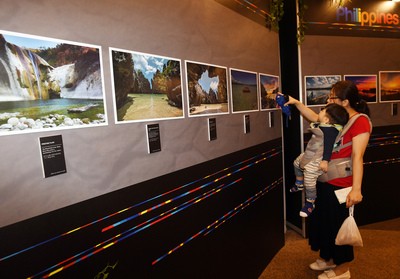 TAIPEI (CNA) — A photo exhibition organized by the Manila Economic and Cultural Office (MECO), the Philippines representative office in Taiwan, opened in Taipei Saturday, displaying the 50 best photos selected in a recent competition.

The exhibition, which is being held at the Red House in Ximending until Oct. 21, is the first of its kind in Taiwan, presenting images of the natural landscape, culture and people of the Philippines, according to MECO.

Speaking at the opening ceremony, Philippine representative to Taiwan Angelito Tan Banayo said he hoped the exhibition would help attract more Taiwanese tourists to the Philippines.

Ruwen Verdaguer, an employee of Philippine Airlines who won the second prize overall in the MECO photo competition in May, said it took him almost an entire night to capture the perfect shot of the Basco Lighthouse.

The photo shows the lighthouse, against a starry sky, on Naidi Hills on the island of Batanes, which Verdaguer said is very close to Taiwan.

"It took me almost all night to get that photo," Verdaguer told CNA, describing himself as someone who is passionate about photography.

Verdaguer, who is in Taiwan with his family for the exhibition, has several other photographs on display at the exhibition, which is aimed at promoting Philippines tourism.

At Saturday's ceremony, Verdaguer and the other winners in the competition were presented with prizes in the different categories. 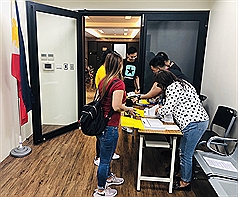 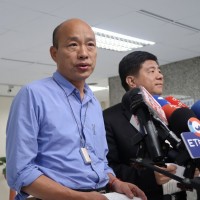 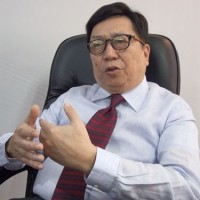 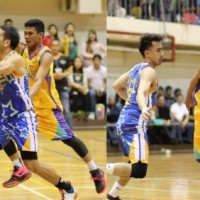