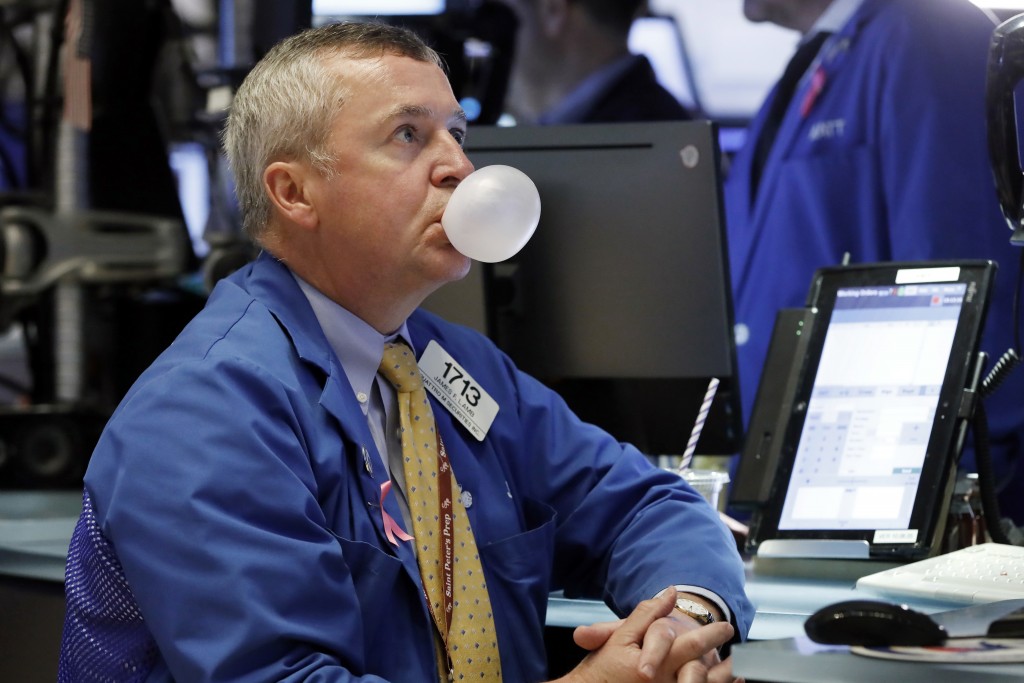 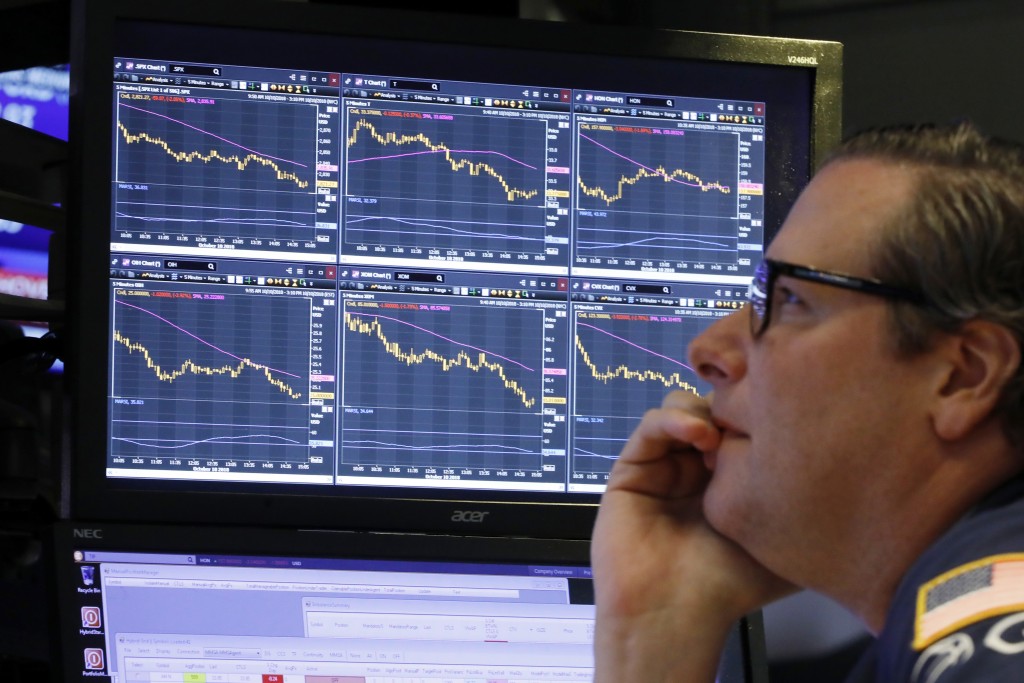 WASHINGTON (AP) — After a harrowing week for financial markets, investors will look for solid corporate earnings reports and healthy economic news over the next few weeks to calm things down.

This week, sharply higher bond yields, fears of faster rate hikes, and the prospect of a long trade war between the United States and China prompted a two-day rout in the stock market. The Dow Jones Industrial Average plummeted 1,300 points on Wednesday and Thursday.

Even as the Dow regained almost 300 of those points Friday, some experts said investors' concerns haven't been resolved. But if fresh evidence emerges that the economy remains healthy and growing, and companies are still churning out robust profit gains, the stock market may eventually push aside those fears.

"The basic question everybody has to ask is, has the fundamental situation deteriorated or not?" said David Kelly, chief global strategist for JPMorgan Funds. "Unless something else goes wrong, volatility will ultimately settle down and stocks will move up."

The third-quarter earnings season will intensify in the coming weeks and should show whether profit growth remains strong despite the market's worries. Earnings are projected to grow nearly 20 percent from a year earlier, a healthy gain if slightly below the previous two quarters.

That could be a tough hurdle to clear: 74 companies in the Standard & Poor's 500 index have already said their earnings will come in below analysts' estimates. That's more companies than normally issue such warnings.

"Keep in mind that the analysts have set the bar really high for the (third quarter) earnings season," David Rosenberg, chief economist at Gluskin Sheff, wrote in a note to clients.

Just as importantly as the numbers, investors will focus on what company executives say about the impact of the U.S.-China trade fight, higher interest rates, and other challenges facing the economy. Talk of threats to future profit growth could jar investors and offset any positive vibe from good numbers for the quarter just past.

The trade issue "is going to be a huge focus," said David Joy, chief market strategist at Ameriprise.

That's because it's still not clear what the long-run impact of the tariffs will be. Will American multinationals, such as Caterpillar, Apple and GM, start to shift some of their production out of China? Will they start to raise prices on more products to offset the cost of the duties?

Those concerns are rising because economists increasingly expect the Trump administration's fight with China to continue for the foreseeable future. Many investors and business executives have previously assumed that the administration's tariffs were intended to win short-term concessions.

But unlike Trump's other fights with countries like Canada, which focus on specific tariffs and specific products, the administration's complaints with China are centered on more sweeping issues such as intellectual property rights and that country's industrial policy.

"We expect this to be quite protracted," Joy said. "These are really big, strategic geopolitical issues that aren't easily solved."

President Trump and China's President Xi Jingping are now scheduled to meet at an international financial summit in late November. If the two leaders can agree at that meeting to hold off on further import taxes while they iron out their differences, that could give the markets a boost, Joy said.

Some economic reports next week may also assuage investors' concerns — or fuel them. A report on retail and restaurant sales will show if consumers are still spending at a healthy clip. Expectations are high: Analysts forecast that sales grew 0.6 percent in September, after barely expanding the previous month.

And on Friday, the National Association of Realtors will report on sales of existing homes last month. Sales have fallen 1.5 percent in the past year, as sharp price increases have outpaced wage gains, leaving many potential home-buyers unable to afford a purchase.

And now mortgage rates have jumped to their highest level in seven years, making houses less affordable. The average rate on a 30-year fixed mortgage rose to 4.9 percent this week, from 3.9 percent a year ago.

The retail and home sales data could be disrupted by the impact of Hurricane Florence, which tore through the Carolinas in September. Hurricane Michael won't show up in the data until next month.

Slowing housing sales have already worried some economists, who see it as a sign that the economic expansion may not last that much longer.

"I think of housing as the canary in the coal mine," said Diane Swonk, chief economist at Grant Thornton.