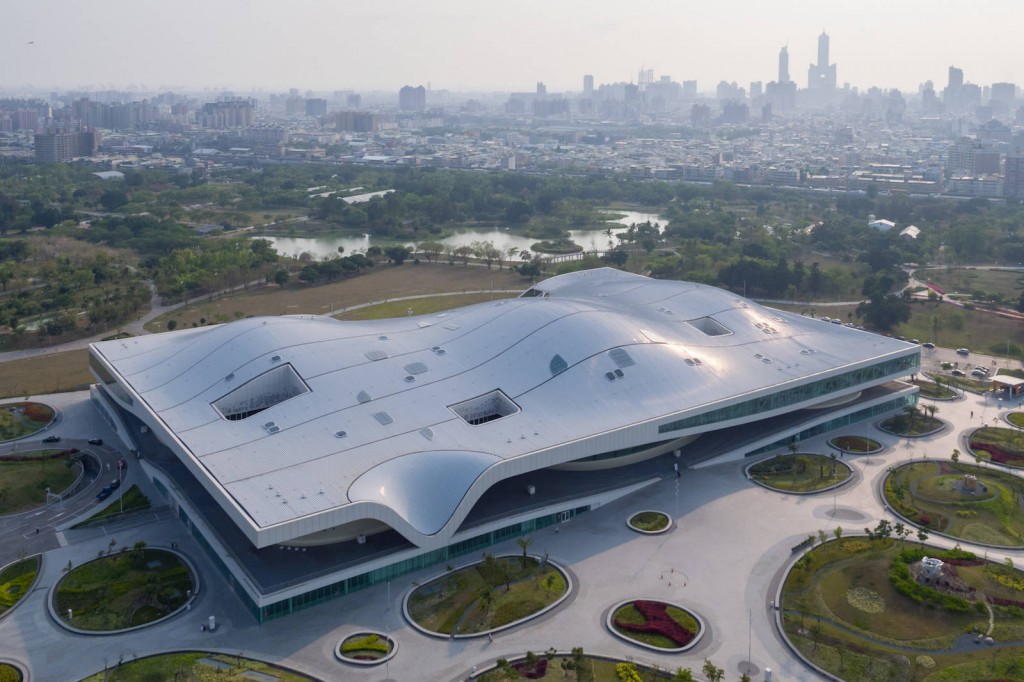 TAIPEI (Taiwan News) - President Tsai Ing-wen (蔡英文) on Saturday inaugurated the National Kaohsiung Center for the Arts, also known as Weiwuying (衛武營) after the military base that used to stand in the same location, describing the act as the ending of “spatial Martial Law.”

As Weiwuying is the first national theater to be located in Southern Taiwan, its opening also symbolized the advent of equal cultural rights, Tsai said, who praised activists for demanding 20 years ago that the military space be turned into a cultural center.

The center was 15 years in the making, spanning the administrations of three presidents, Tsai pointed out. The building only occupies one third of a 9.9-hectare culture park.

The official opening Saturday afternoon was followed by an event under the motto “Arts for the People,” the beginning of a 10-week program featuring shows, workshops, performances and lectures, CNA reported.

The president praised Kaohsiung for having transformed itself from a center of heavy industry to a center of the arts for Southern Taiwan.