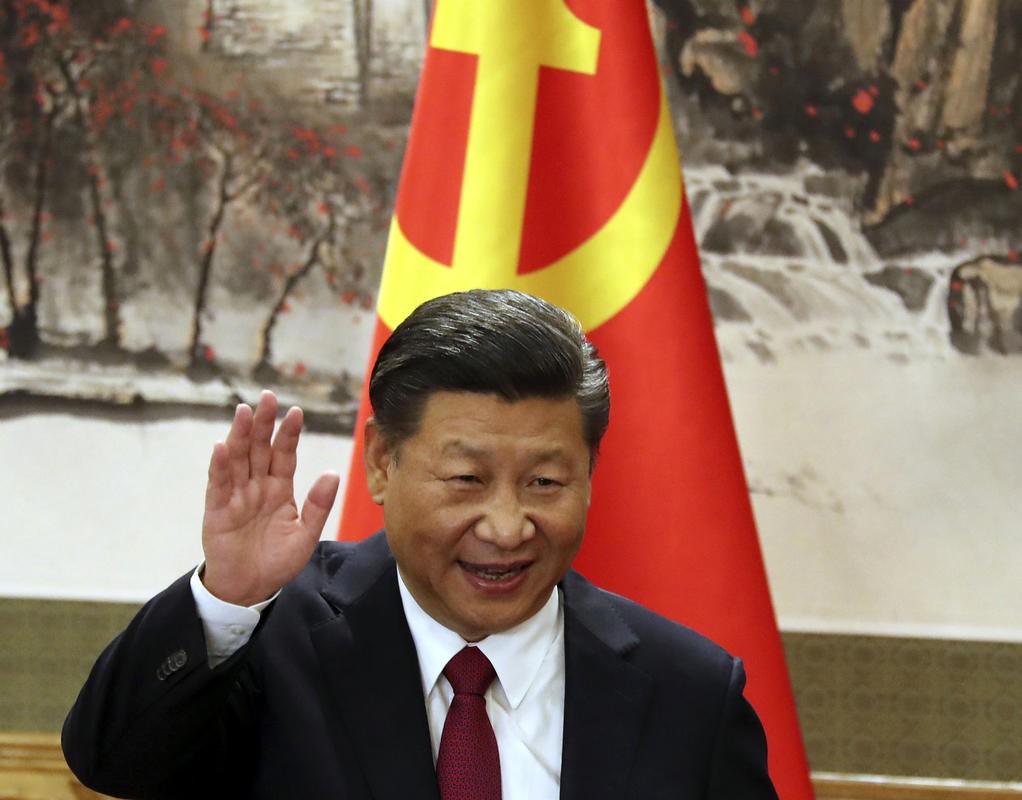 Several programs promoting “Xi Jinping Thought”, including songs and movies that inundate the Communist Party Chairman with praise, have made their way on to televisions all across China. One director of a Chinese state media channel has said strengthening “consciousness” of the leader is key to maintaining his “core leader” status.

Back in July, when rumors were swirling about Xi facing trouble over China’s slowing economy, a healthcare scandal, and the trade war, the leader receded into the background. A professor at China’s Tsinghua University wrote an open letter calling for democracy, which made the rounds on social media, and commentators suggested cracks were beginning to appear at the upper levels of the Communist Party.

Overseas Chinese media reports noted that after a top-secret meeting at Beidaihe (北戴河區) in August, propaganda promoting the Xi core started up again. However, a head supervisor at China’s People’s Daily commented that their writing style was now to be more pragmatic and less apotheotic.

Xi hosted a national conference on publicity and ideological work in Beijing on Aug. 22, where he insisted on party supporters arming themselves with Xi Jinping Thought to educate the people. It appears this is what marked the fierce return of fervent nationalism in state media and “cuddly propaganda” in an attempt to further entrench the Xi personality cult within society.

Once the U.S.-China trade war was fully underway, “Liangjiahe fever” (named after the village where Xi spent time as an “educated youth” under Mao Zedong’s rule) resurfaced via multiple state media publications, including one in a Central Party School report that lauded Xi as an example to overseas exchange students.

Satellite station Hunan TV recently launched a new game show where participants must quickly recall tenets of Xi Jinping thought or facts about the leader, such as his favorite book, in order to score points. China’s largest broadcaster, CCTV, began a 12-day special on Oct. 8 analyzing Xi’s words and commemorating his time spent in Liangjiahe.

According to a supervisor at the People’s Daily, all Chinese state media platforms have been given specific instructions on how to proceed with promoting the Communist Party in line with Xi’s specific vision.

The person in question said as U.S.-China tensions escalate, strengthening consciousness of the leader and maintaining political stability are top priorities.