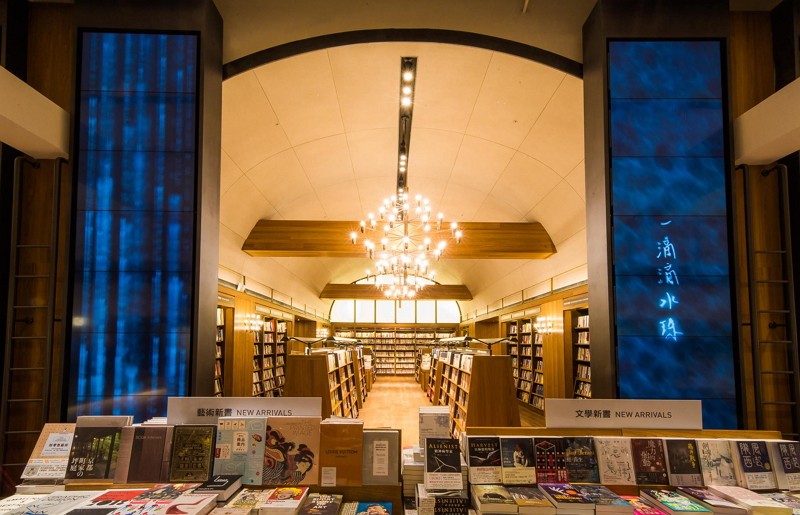 Details about the project will emerge later when the company reveals the partner it is collaborating with to build a presence in Japan, reported UDN.

Eslite, founded in 1989, has made its name in the Chinese speaking world with its unique style, the 24-hour Dunnan branch, and the innovative undertaking to incorporate bookshops with shopping malls. Eslite currently has 46 branch stores, including 42 in Taiwan, 3 in Hong Kong, and 1 in Suzhou of China.

Having established a branch company in Japan last year, Eslite also eyes expanding its business to other areas, including Malaysia, among other Southeast Asian countries.

Eslite has received quite a few invitations for international cooperation opportunities, Chairperson Mercy Wu (吳旻潔) of Eslite said earlier, adding that the company is mulling different approaches to increasing its presence in foreign markets through brand authorization, operations consulting, or joint-venture, wrote UDN.

Last month, the Eslite Spectrum opened a new store in the tourist hub of the Nanxi Commercial District amid much fanfare and promotional activities. 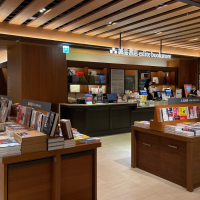 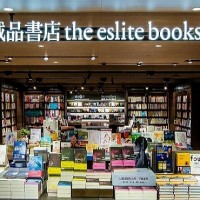 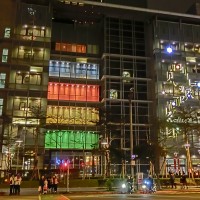 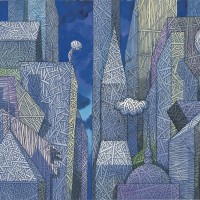