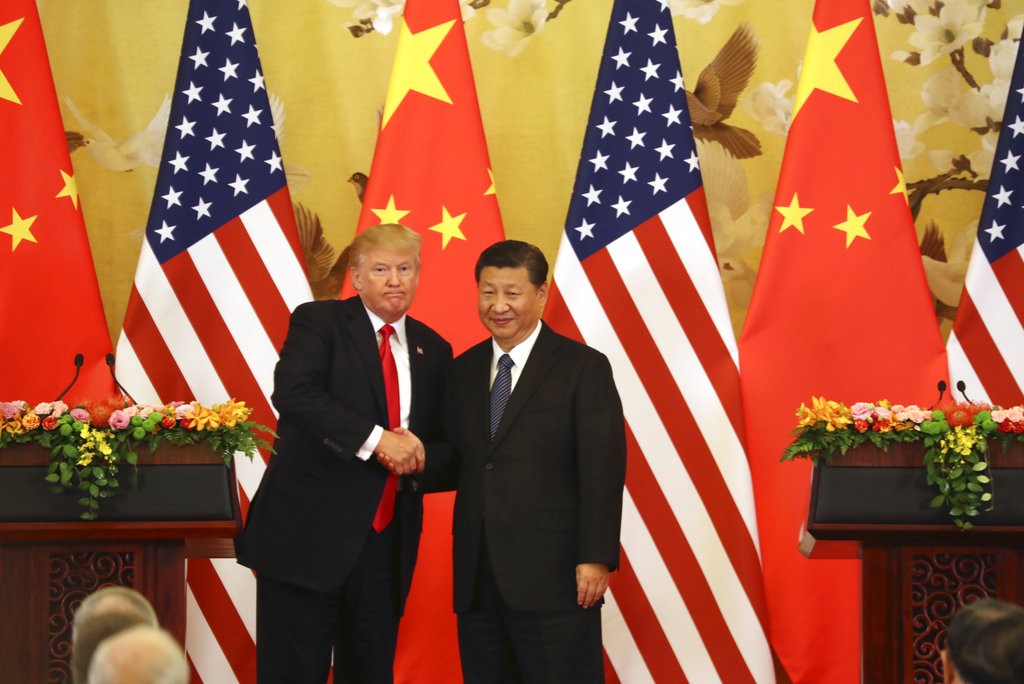 TAIPEI (Taiwan News) — The Trump administration has given the go ahead for a meeting with China’s Xi Jinping at November’s G20 summit in Argentina, The Wall Street Journal reports.

According to The Journal, U.S. Director of the National Economic Council, Larry Kudlow, has said plans for the meeting are under discussion. The news comes after the Trump administration imposed tariffs of $200 billion on Chinese imports in September, and Beijing retaliated with tariffs on $60 billion of U.S. imports to China.

The trade war has had knock-on effects around the world, including in Taiwan. Last month, Minister of Economic Affairs Shen Jong-chin (沈榮津) said at least 20 Taiwanese businesses were likely to relocate back to Taiwan from China after the tariffs were enforced. If the stand-off continues, more enterprises are likely to reconsider their strategies for East Asia.

While Trump has expressed desire for negotiations, he retains a cautious air. In a Fox News interview earlier this week, the President claimed he does not believe Beijing is ready to begin discussions. In an interview with U.S. morning show Fox & Friends, the President also bragged about how his sanctions have damaged China’s economy, and how he has more prepared if necessary.

The global economy might not be the only thing on the line if U.S.-China relations deteriorate further. In an interview with Central News Agency (CNA) yesterday, a Taiwanese academic discussed how a protracted trade war could extend to areas beyond economics, and eventually intensify to Cold-War-like levels.

The U.S. has already begun a rhetorical offense against China, with Vice President Mike Pence accusing the state of expanding international control via “debt diplomacy” and meddling in U.S. domestic affairs after the spying controversy came to light, for which a Chinese national was charged on Oct. 11.

The U.S. State Department also approved a $330 million sale of military parts to Taiwan in September, which China heavily condemned. If tensions continue to escalate, Taiwan could become a pawn for China to flex its muscles against the U.S.

Chinese ambassador to Washington, Cui Tiankai, has said China is ready to make a deal but not if the U.S. is only willing to make unreasonable offers. 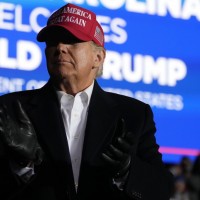