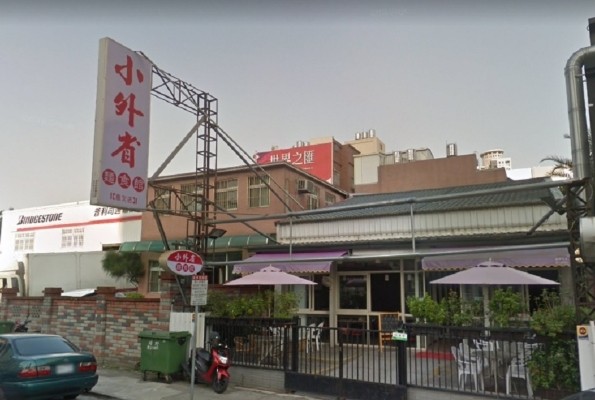 TAIPEI (Taiwan News) -- Taichung's Office of Food and Safety is fining a beef noodle shop in the western Taiwanese city for having its employees stomp with their shoes on its suan cai (酸菜, pickled cabbage), among other infractions.

The management of Hsiao Waisheng Noodles (小外省麵食館), which boasts three generations of tradition and specializes in cuisine that hearkens to Taiwan's old military dependents' villages, has been exposed by a whistleblower as placing suan cai in plastic baskets, covering them with plastic wrap and then having their employees stomp on them with their shoes on to drain out excess liquid, reported Apple Daily. In addition, health inspectors found dougan (豆乾, dried tofu) covered in mold and black dougan covered in slime.

After being used for washing, the manager was said to have asked staff to use the waste water to make brine for the suan cai. Inspectors also found the kitchen to be filthy and containing many expired ingredients.

The whistleblower also said that the owner of the shop had the employees delay the time when they clocked in to avoid having to pay them overtime. When the owner did pay overtime, it was only NT$95 (US$3) per hour, a clear violation of the Labor Standards Act (勞基法).

For the moldy dougan and expired ingredients, the Office of Food and Safety is fining the owner NT$60,000, while the Ministry of Labor is imposing a fine of NT$20,000 for incomplete attendance records, reported TVBS.

Regarding the use of employees' feet to press suan cai, the owner admitted that this had been done on one occasion when there was excessive fluid, but later backtracked and said that they, "absolutely never made employees use their feet." The management claimed that the dougan had become moldy because it had not been kept in a freezer, and that the expired ingredients were not being used in meals being served in the restaurant.

As for the working hours, the owner said he had a different understanding. He claimed to have paid NT$150 per hour worked that was "early" and paid NT$8,000 on Saturdays and Sundays, according to the TVBS report. The owner claimed that one of his employees was even able to afford to go on a cruise overseas, and he denied ever being unfair to his workers.

Chen Chih-ming (陳志銘), head of Taichung's Office of Food and Safety Food Production Group said that when inspectors were sent last month, they found moldy dougan and three spices with dates that had already expired. The owner explained that the doguan had been purchased on the 17th, but because they not been kept in the freezer they had become moldy.

The health department gave the restaurant a warning to improve conditions and fined it NT$60,000 for violating the Act Governing Food Safety and Sanitation (食安法). Though no employees had been seen stomping on the suan cai, officials emphasized that this is not allowed under food safety law, as their feet could contaminate the food.

Labor Affairs Bureau Labor Division Head Tseng Chuan-ming (曾傳銘) said when inspecting the shop last month, officials discovered that the attendance record was incomplete. For such a violation, the business was being fined NT$20,000. Tseng said that if more detailed information was found, they would investigate further. 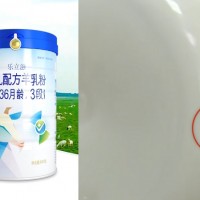 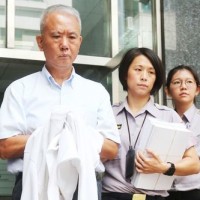 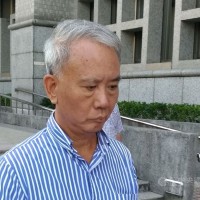 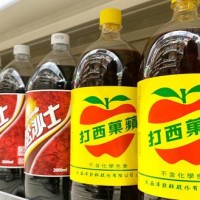 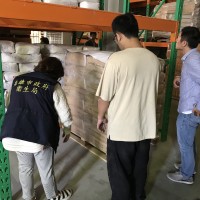