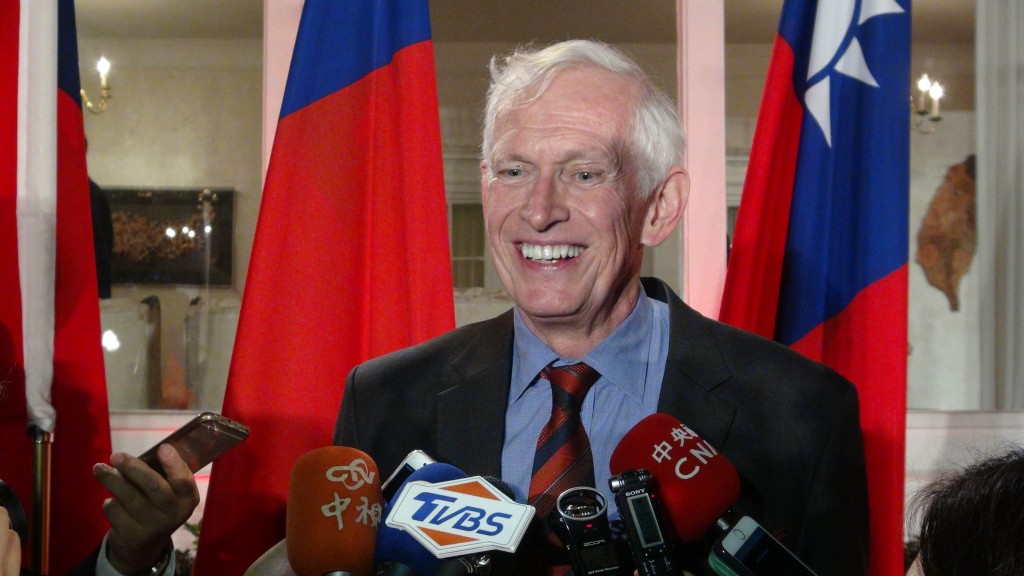 Moriarty went on to say Tsai’s speech demonstrated that Taiwan would stick by its principles, reported UDN.

Moriarty made the comments at an impromptu press conference during an event put on by Taiwan’s representative office to the U.S. in Washington, D.C. in celebration of Taiwan’s National Day. The event was also attended by U.S. lawmakers Gregg Harper and Eddie Bernice Johnson among 1,500 others, reported UDN.

In Taipei, Tsai said her administration will respond to global uncertainty and the increasing Chinese military and economic coercion by building a stronger Taiwan that is indispensable to the world.

Moriarty said that the AIT wants to see dialogue between Taiwan and China, and summarized Tsai’s speech as trying to do this. He went on to say that he has not seen China do the same, nor has he seen China show a degree of creativity or flexibility in China-Taiwan relations.

When answering a question in regards to the proposed sale of US$330 million (NT$10.2 billion) in military equipment relating to Taiwan’s F-16 fleet, Moriarty said that he tentatively expects more arms deals to go ahead in the future, reported UDN.

In other analysis of Tsai’s speech, the Wall Street Journal suggested Tsai’s emphasis on extolling Taiwan’s democracy and democratic values may leave China concerned over potential strengthening of ties between Taiwan and the U.S., according to Liberty Times. 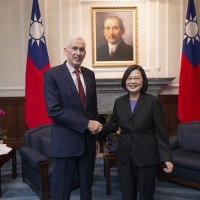 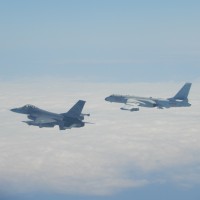